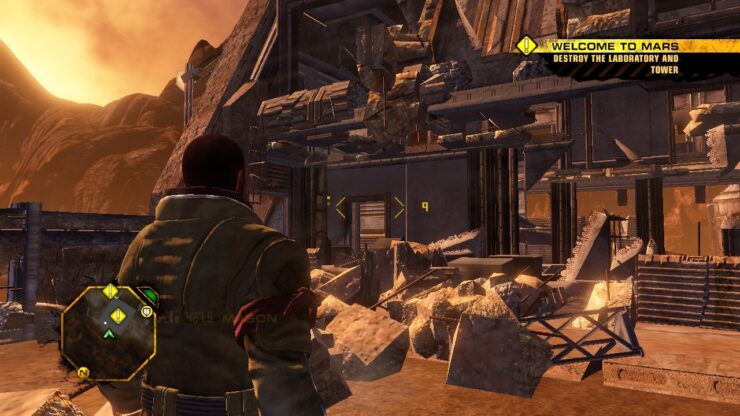 According to various online retailers, Red Faction Guerilla is going to be released soon on PlayStation 4 and Xbox One.

Red Faction Guerilla for PS4 and Xbox One has yet to be confirmed officially. We will let you know more about the matter as soon as possible, so stay tuned for all the latest news.