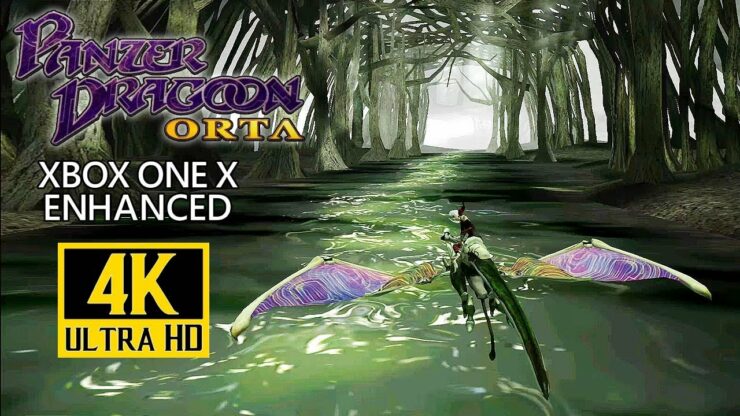 The first batch of OG Xbox titles, including the titles mentioned above and Morrowind, Blinx, Breakdown, Hunter: The Reckoning, and SSX3, are now available on Xbox One and the first 4K gameplay videos have surfaced. The Xbox One X enhanced gameplay videos (courtesy of PS360HD) for Jade Empire, Conker & Panzer Dragoon Shows have been included below:

Truth be told – these original Xbox titles are sure looking great on the Xbox One X, especially considering that these games were originally released between 2002 and 2005.