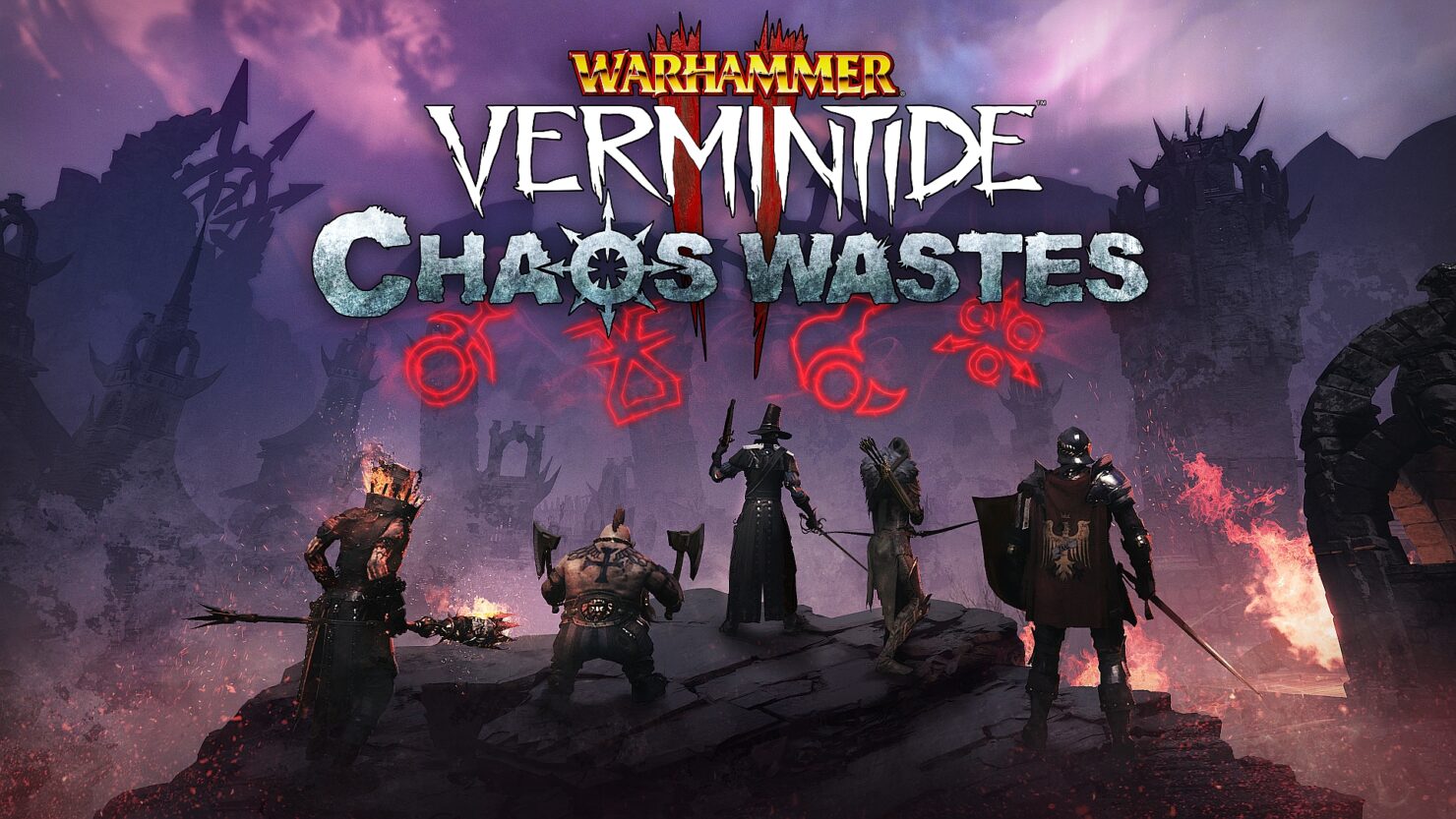 Inspired by rogue-lite games, Chaos Wastes sends player heroes on a journey through fifteen new unique locations, with the ultimate goal to find the fabled Citadel of Eternity. The further you manage to explore, the greater the potential for rewards, but failing to reach the end may cost you all of the fruits of your labor in true rogue-lite fashion.

Update 4.3 is fully detailed here. It's a big download, apparently, but one that will also reduce the overall install size of Vermintide 2.

Pilgrim’s Coins - Chaos Wastes unique coins that can be traded for godly favor or weapons along the path. A wise traveler hoards them well and spends them wisely.

Chest of Trials - Those seeking additional challenges while on their Pilgrimage can find them by means of the rare Chests of Trials. Opening a Chest of Trials draws the attention of a monstrous foe. Defeat the foe, and claim the reward.

Shrines - Uncorrupted shrines can be found in the Chaos Wastes. Heroes can seek the favor of wholesome gods in the form of Miracles & Boons. But, of course, such favors are not earned without sacrifice.

Waystone Altars - A weapon stash that contains weapons employed by previous pilgrims. Accessible through sacrificing Pilgrim’s Coins. The more Pilgrim’s Coins the Reliquary demands, the more powerful the weaponry to be found within.

Potions - The road is littered with mysterious potions that offer powerful benefits… perhaps enough to help even the odds on a long and difficult journey.

The Fifth Player - Chaos Wastes includes the Twitch Integration - the streamer's favorite game mode - which lets the audience join in on the adventure and help the players on their journey by voting on what will happen next.

Fatshark said the expansion will launch on consoles 'as soon as possible'.