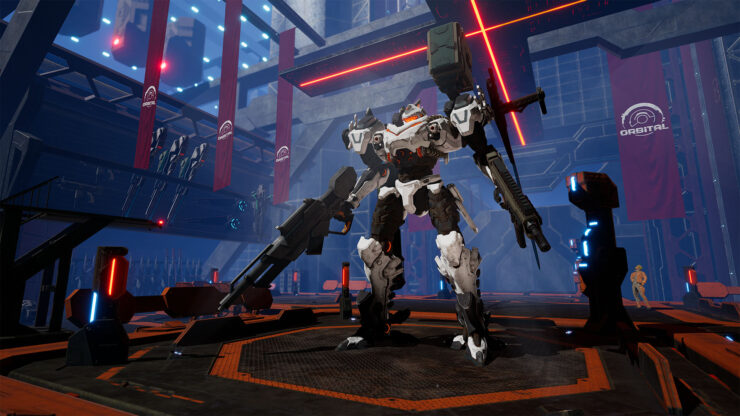 DAEMON X MACHINA, the Nintendo Switch exclusive action game developed by Marvelous Studio, is coming soon to PC. In fact, there's now an official Steam page for the game listing XSEED Games and Marvelous itself as the publishers for this version of the game.

Originally released in September 2019, it didn't impress Dave as you can read in this excerpt from the review.

That said, you may want to check it out if you're a fan of high-speed mech combat games. Below you may find the official system requirements and feature set of DAEMON X MACHINA, whose PC version will officially debut on February 13th.