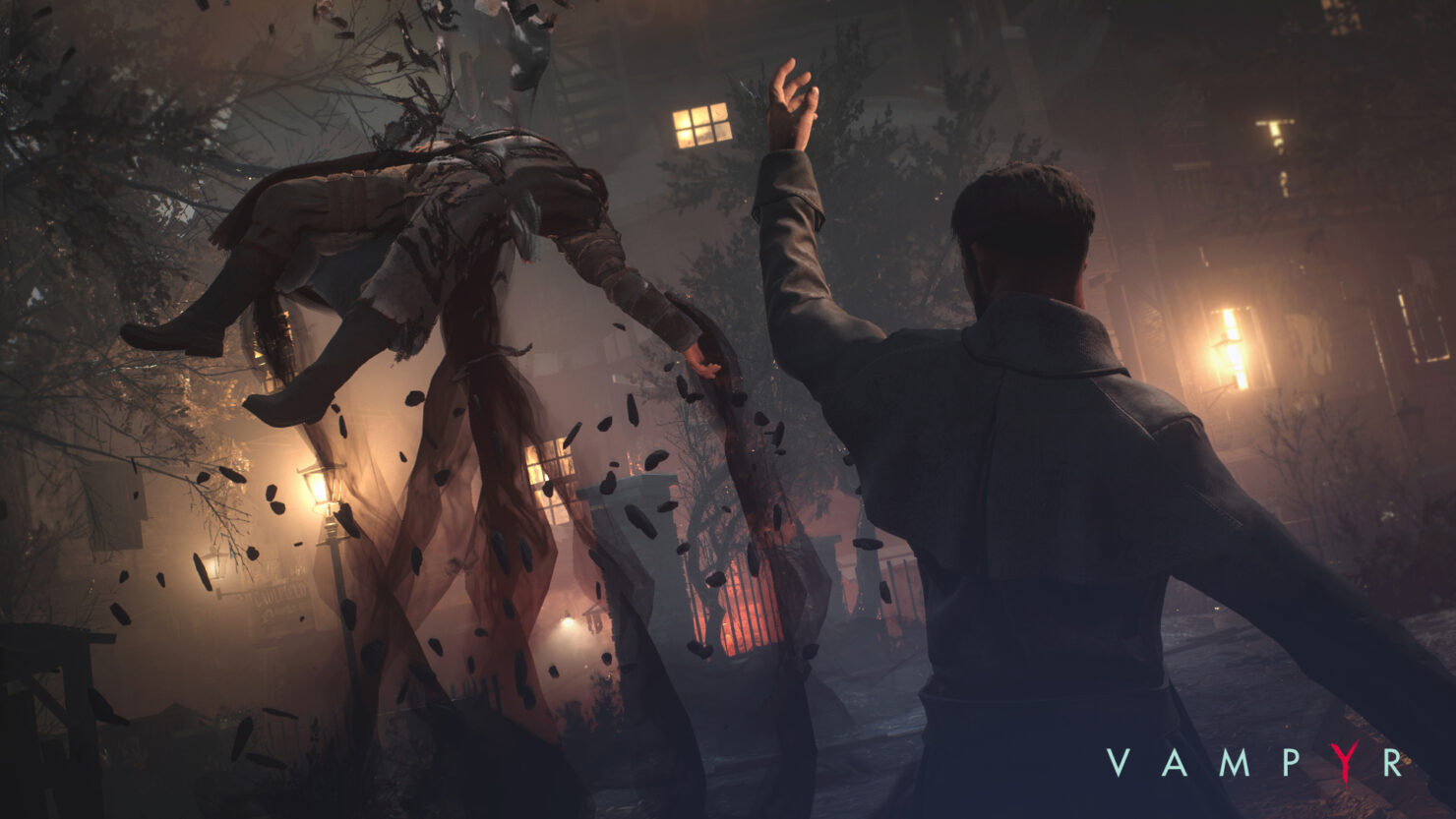 Dontnod's action role-playing game Vampyr was originally scheduled for a November 2017 release, but the game was eventually delayed to Spring 2018. Today, we have learned precisely when the game will launch.

In the latest episode of webseries focused on the game, which highlights how narrative and gameplay mechanics are strictly tied, it's been confirmed that Vampyr will be released on PC, PlayStation 4 and Xbox One on June 5th.

In this episode, we explain what makes videogames unique compared to other storytelling mediums, as well as their signature approach to narrative. As Narrative Director Stéphane Beauverger explains, the player is often occupied with Vampyr's intricate gameplay systems. Because of this, the exploration, investigations, citizen encounters, combat and hard-hitting choices are all fundamentally intertwined with the game's narrative. Game Director Philippe Moreau elaborates, saying that the relationship between a player and their character, as well as the direct feeling of control, is unique to games and something he has worked to make special in Vampyr.

Total immersion is the goal, and this episode also highlights how we have used motion capture to make the cast of Vampyr that much more human. Subtleties of facial animation can be recreated and combined with the fantastic music, characters, and creatures of the game to produce a living, breathing 1918 London. It’s then up to you who survives it.

Vampyr launches on PC, PlayStation 4 and Xbox One on June 5th. It's one of our most anticipated roleplaying games due this year; let's hope it delivers.