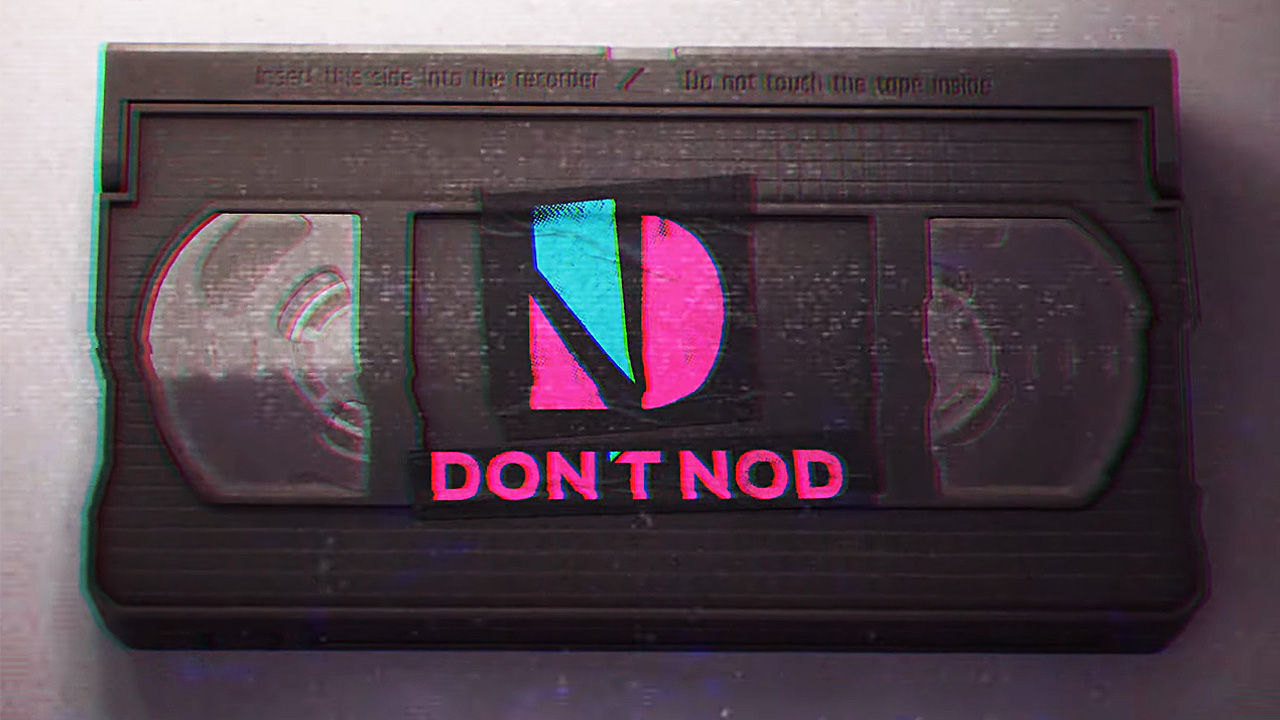 French/Canadian developer Dontnod Entertainment turns 14 today, and they’re celebrating with some new announcements. First off, “Dontnod” is no more – the developer behind Life is Strange, Vampyr, and Tell Me Why is rebranding as Don’t Nod. They’ve also announced they have six internally-developed projects in the works (last we heard, they only had five).

Don’t Nod (previously known as Dontnod Entertainment) is celebrating our 14th year of creating meaningful narrative games. The company has evolved consistently since the beginning, and so we’ve undergone a visual rebranding as part of our evolution to better reflect who we are as a company today.

The company has undergone huge changes in recent years, namely the addition of our Montreal studio and our expansion into games publishing, which brings us to around 320 talents in France and Montreal that benefit from our innovative FROG (Fully Remote Organization) scheme. Dontnodians are all working in several human-sized teams and on six exciting upcoming internal projects! We self-publish most of our games, as well as those of other developers, by offering our support in bringing their creations to life.

As part of their rebranding, Don’t Nod released a teaser showing their new logo in various styles, which most have taken to be hints about the games they’re working on. Interestingly, while Don’t Nod claims to have six games in the works, there are actually seven teaser logos. Is the seventh something Don’t Nod is working on with another publisher? Or perhaps it’s something they’re merely publishing? We’ll have to wait and see I suppose. Check out the teaser, below.

Hmm, a retro 80s-themed logo, one set amongst a chilly background with glowing runes, one with hanging stars you might see in a kid’s bedroom, a radiant starfield, what appears to be a diagram of various branching paths, a rockface with a hanging rope, and finally, the logo imprinted in the snow. Feel free to speculate! That said, Don’t Nod has provided some extra hints of their own. Life is Strange producer Luc Baghadoust from Don’t Nod Montreal responded to the video tape tease.

Meanwhile, the official Don’t Nod Twitter account responded to a fan speculating about the starfield tease being for a sci-fi project.

What do you think Don’t Nod might be cooking up? What do you hope they’re making?