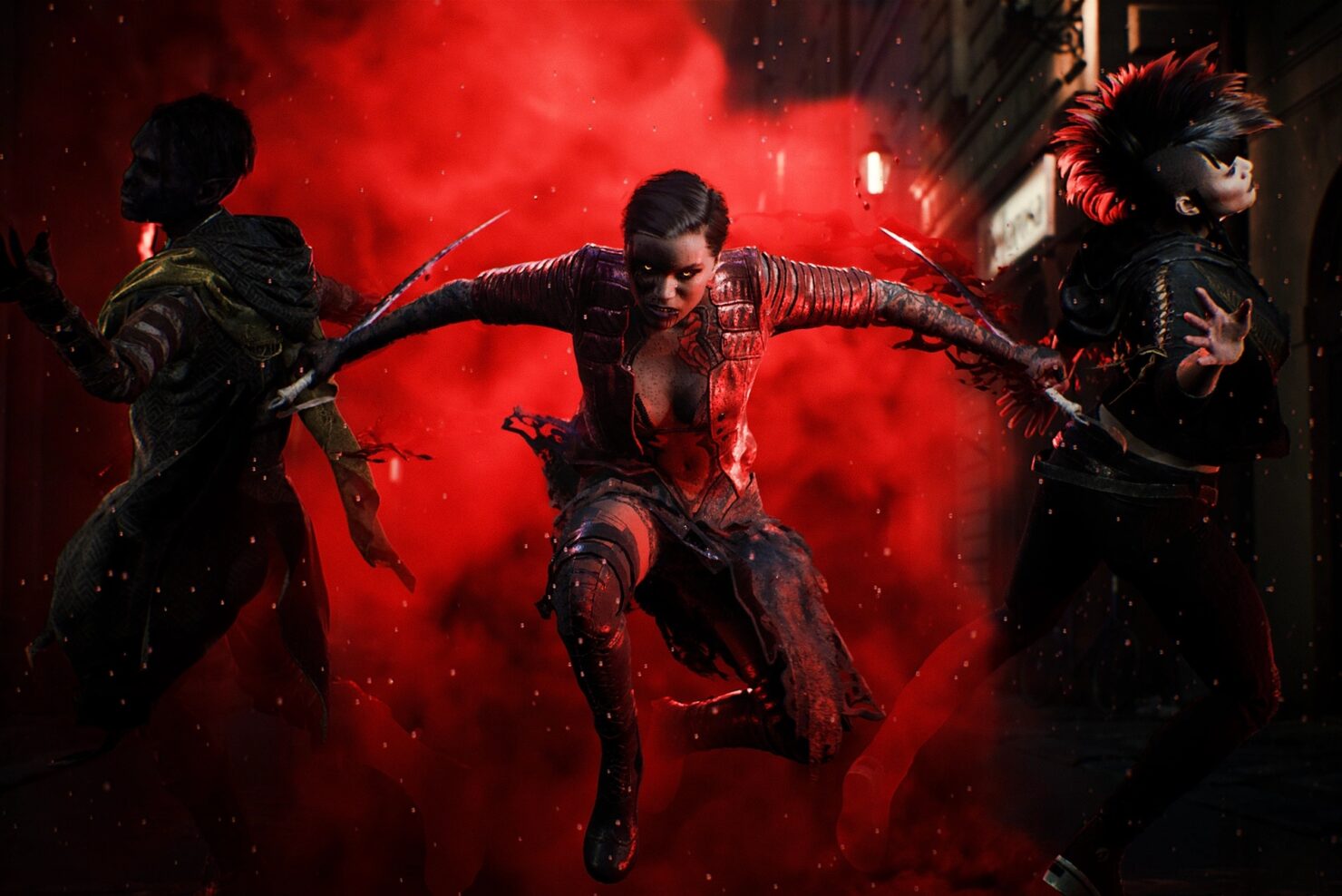 Three years after its establishment, Swedish studio Sharkmob finally shared the teaser for its debut title, and it's a Vampire: The Masquerade Battle Royale game.

We have mentioned some time ago that we are working on a cult classic IP. We can now proudly say that it is a game set in the Vampire the Masquerade universe.

Originally a pen and paper roleplaying game it is a franchise that has shaped and influenced pop-culture since the 90’s. With strong roots and a firm grasp of the RPG genre we now embrace an additional audience with the introduction of an evolved Battle Royale experience.

Experience the next thrilling evolution of Battle Royale multiplayer action games set in the cult classic Vampire: The Masquerade universe where vampire sects are at war across the streets and rooftops of Prague. Choose your playstyle, go solo or together, battling rivals and the hostile Entity who’s hellbent on exterminating all vampires. Use your supernatural powers, weapons and blood to become stronger in order to hunt, fight and survive the night. The game is scheduled for release in the later half of 2021.

A Vampire: The Masquerade Battle Royale game doesn't seem like the most obvious choice and some fans haven't exactly reacted well to this teaser already as shown by the amount of dislikes on YouTube, though of course, we'll have to wait and see far more about it before we can render judgment.

This Vampire: The Masquerade Battle Royale game isn't the only thing Sharkmob is working on, at any rate, as mentioned on the studio's website.

In addition to the Vampire the Masquerade game we are also working on two additional projects.

These are highly ambitious, AAA quality projects  powered by the Unreal Engine. One is developed with Malmö as lead studio and the other by London. It is no secret that we love action-packed, online, social experiences - so it is safe to say that these games contain such elements.

Vampire: The Masquerade aficionados also have Bloodlines 2 to look forward to, though its continued delays and removal of game directors from the project don't exactly bode well for the game's final quality. There's Swansong, too, in development at Big Bad Wolf (The Council) and also due next year.