How To Use Siri As A Pokedex For Pokemon GO 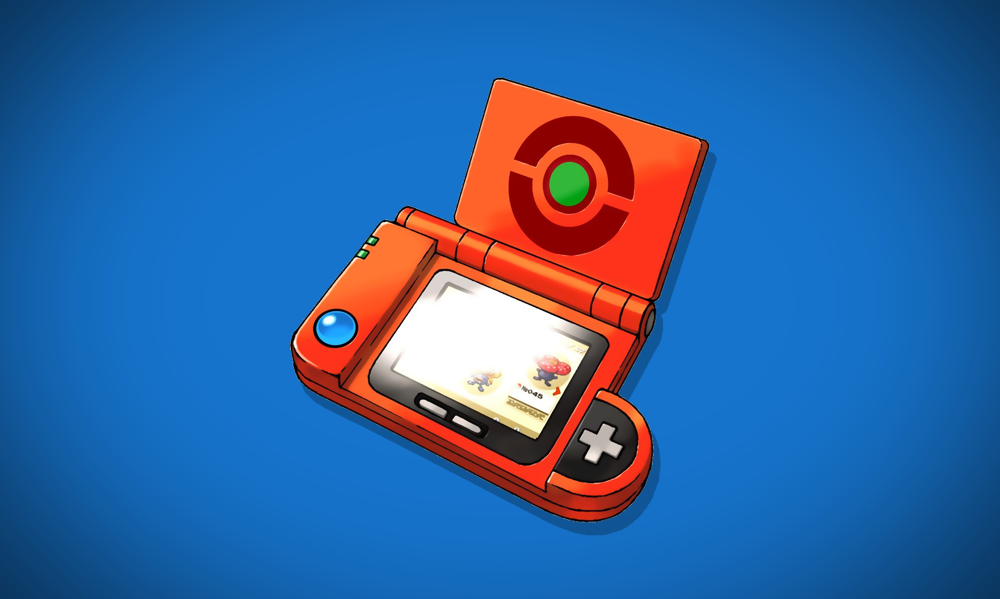 Did you know that you can use Siri on iOS as a Pokedex? That's right. You actually can and we'll show you how.

Use Siri As A Pokedex To One-Up Your Pokemon Game

If you're familiar to the world of Pokemon, then we're quite certain you already know what a Pokedex is. In case you don't know what it is - it's a Pokemon encyclopedia for Trainers created by Professor Oak. But, of course, we'll stick to the encyclopedia part to keep things simple.

Basically, a Pokedex harnesses information regarding all Pokemon, even information about what a Pokemon would evolve to. This information is key to know about if you're playing Pokemon GO for the first time. Or in other words: it's an encyclopedia about all-things Pokemon to push your game to the next level.

Interestingly, since Siri pulls most of its data from Wolfram Alpha, therefore it has a wide array of information regarding every Pokemon out there. It's a Pokedex in disguise waiting to be discovered, and today we'll show you how you can use it.

To kick things off, we'll first show you how you can enable Siri on your iPhone, iPad or iPod touch first.

Turn On Siri On iOS 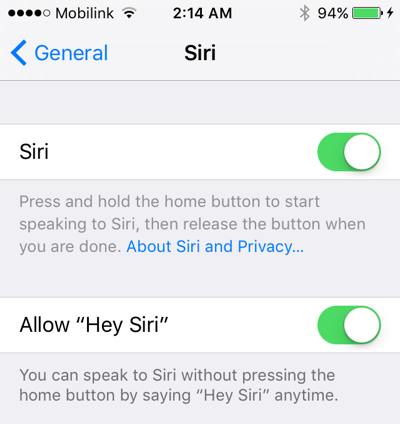 Use Siri As A Pokedex

Now we're into the juicy bit - using Siri as a Pokedex. It's actually quite simple, you know. Simply launch Siri by saying 'Hey Siri' or pressing and holding the 'Home' button and ask to your heart's content.

Questions like 'What kind of Pokemon is Pikachu' or 'Which is the fastest Pokemon' are a piece of cake for Siri. You can even ask questions regarding what a particular Pokemon will evolve into. Furthermore, questions regarding a Pokemon's abilities can be asked as well.

Here are a few screenshots outlining the functionality.

We encourage players to utilize this feature in Siri since it negates the need to fire up a Web browser to find certain information. Who knows someone out there might question you about a certain Pokemon and you end up with absolutely nothing? But nope. With Siri in your pocket, you can rest assured you are always on top of your game.