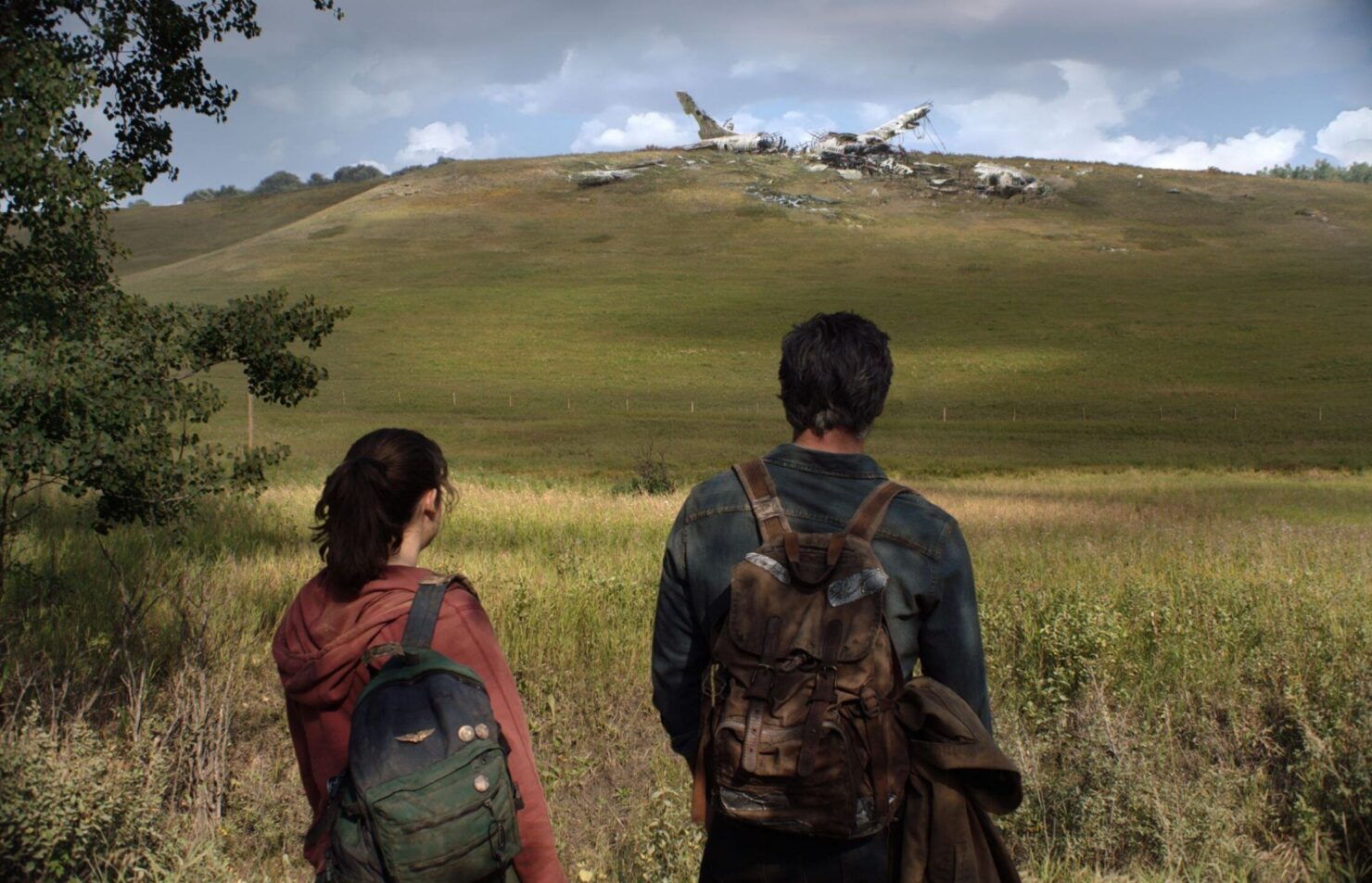 HBO's The Last of Us TV series has cast another character, Riley Abel, who will be played by Storm Reid, according to Deadline. The young actress previously appeared in shows like Euphoria and When They See Us, in addition to movies like The Invisible Man and The Suicide Squad.

As fans will surely recall, Riley Abel was featured in the Left Behind DLC, released several months after The Last of Us. Her character was extremely important to Ellie, so even if she'll only be in one episode, hopefully the adaptation will make this clear.

The Last of Us TV series should be available at some point later this year on HBO Max. It'll feature Pedro Pascal as Joel, Bella Ramsey as Ellie, Anna Torv as Tess, Gabriel Luna as Tommy, Merle Dandridge as Marlene, Murray Bartlett as Frank, Nick Offerman as Bill, and Jeffrey Pierce as Perry.

According to Neil Druckmann, who is co-writing and executive producing alongside Craig Mazin of Chernobyl fame, there will be some deviations compared to the game.

We talked at length that season 1 of The Last of Us TV series is going to be the first game. As far as the superficial things, like should a character wear the same plaid shirt or the same red shirt? They might or might not appear in it, that’s way less important to us than getting the core of who these people are and the core of their journey. Things sometimes stay pretty close. It’s funny to see my dialogue there from the games in HBO scripts. And sometimes they deviate greatly to much better effect because we are dealing with a different medium.

For example, in the game, there’s so much action you have to have to train the player about mechanics. You have to have more violence and more spectacle to some degree than you would need on a TV show because you don’t need to train people on how to use a gun. So that’s something that’s been really different, and HBO’s been great in pushing us to move away from hardcore action and focus more on the drama of the character. Some of my favorite episodes so far have deviated greatly from the story, and I can’t wait for people to see them.

Rumors abound that Naughty Dog will also be releasing the original's remake and possibly the new standalone multiplayer game, too. If all that were to happen, 2022 could be an amazing year for The Last of Us fans.