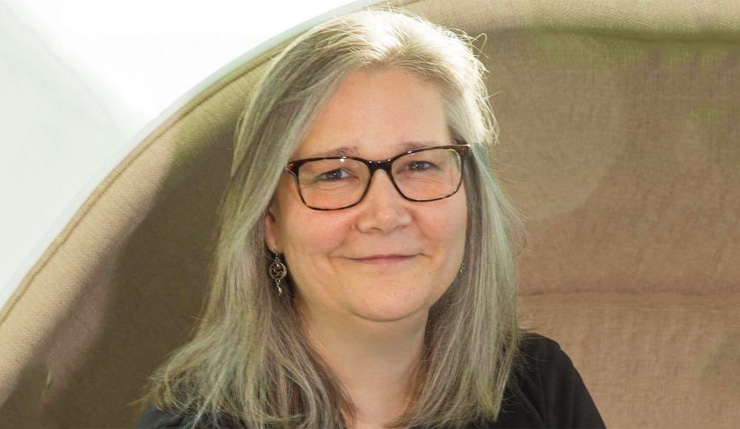 Amy Hennig's games have always had a cinematic flair, and now she’s teaming with Hollywood studio Skydance Media to create a new generation of story-driven games. Hennig has had a rough go of it recently after leaving Naughty Dog in 2014 amidst rumors of behind-the-scenes power plays. She joined Visceral Games to work on a new Uncharted-like Star Wars title, codenamed Ragtag, but that game (and Visceral Games itself) were eventually canned. Following her departure from EA, Hennig was said to be setting up an indie studio, but it seems she’s found a backer with deeper pockets.

Hennig will be setting up a new game studio for Skydance Media in the San Francisco Bay area. The goal is to make cinematic, story-focused games for all levels of gamers featuring cutting-edge, photorealistic graphics. So, in other words, Amy Hennig is going to continue doing her Uncharted thing. The idea is for these games to come out on both traditional and new streaming platforms like Google Stadia. Hennig explained why she felt Skydance Media and its CEO David Ellison would be ideal partners.

We had some conversations with different people. Maybe they would have some entertainment industry cred. Maybe they had some game cred. Or they were interested in dabbling in interactive. If you look around, like almost every entertainment company in Hollywood has some sort of interactive division, but they vary in terms of how serious they are about it, or how much they even understand it. But the idea of actually finding a company and a CEO like and David Ellison, who not only has the entertainment cred. […] David has the game cred.

From the sounds of it, Hennig is planning some ambitious projects…

For me with Skydance, it feels like a shared DNA.  If you look at the kind of movies that Skydance produces, I think some of that blockbuster swashbuckling adventure is something that’s in their DNA. I felt very at home, very comfortable with that. When we had these conversations [with other studios] about what our ambitions were, some would wish us luck. We were almost too ambitious for them. They wanted us to start smaller because what we’re describing is more focused on some of these massive, triple-A blockbusters. But it ain’t going to be cheap, right, because you think about some of the things that are important to this audience. And, and one of them is fidelity, you know, visual fidelity, character fidelity, performance. That doesn’t come cheap.

It will be interesting to see what Hennig cooks up with Skydance Media. The studio is behind the Mission Impossible, Star Trek, and Terminator franchises, just to name a few. I mean, it’s really not much of a leap from Nathan Drake to Tom Cruise – how good could a Hennig-produced Mission Impossible game be?

What would you like to see from the new Skydance Media games division?