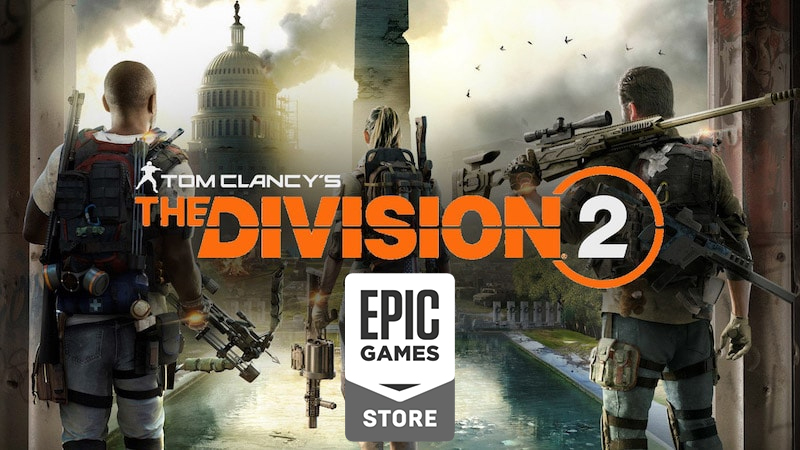 So it was a little while back, during the launch of the Epic Games Sale, that a few titles seemed to be abdicating their position on the Epic Games Store. In the case of Vampire: The Masquerade Bloodlines 2, Borderlands 3 and one or two others, the fact that Epic was paying a portion of the cost of the game put the publishers off, them seemingly believing it devalued the game prior to launch. Originally it seemed that Ubisoft had also pulled their titles for the same reason, though as of today it seems that this isn't the case.

What seems to have been the original problem is integration between uPlay and the Epic Launcher, which seemingly led to the games being removed from sale. If that was indeed the case, it must be fixed now as Ubisoft's titles have reappeared on the Epic Games Store, with them also participating in the Epic Games Sale. Though I have to admit I'm a little irritated at the pricing here in the UK for some of the titles, it proving to be a fairly large middle-finger to the consumer.

In the United States and in Europe, titles like Far Cry Primal, Watch Dogs 2 and Ghost Recon: Wildlands are all priced at $14.99/€14.99 respectively, bringing them just within range of the $10/€10 payment towards the cost of the game by Epic. Here in the UK, they're priced at £12.49, dropping them £2.50 below that threshold. Now, I already own Watch Dogs 2 and Ghost Recon: Wildlands, but I was tempted to finally pick up Far Cry Primal, which is still considerably cheaper elsewhere.

Still, personal rant about Ubisoft's pricing of those three titles aside, the sale does offer you the opportunity to get Anno 1800 and also The Division 2, at a discount, including an extra amount off due to Epic paying towards the game. If you were waiting to take the plunge on either of these games, now is certainly the time to take a look. You can currently get Anno 1800 at a personal cost (after Epic's reduction) of £29.99, €37.99 or $37.99 and The Division 2 at £23.49, €30.19 or $30.19, not bad prices at all, though here the EU seems to get the worst pricing.