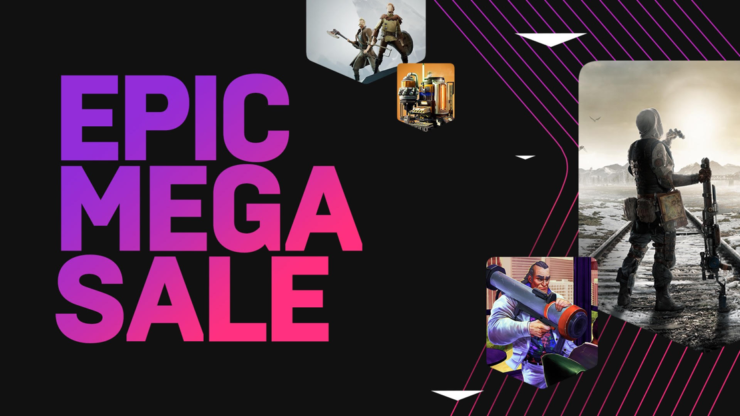 This is a quick update on the current Epic Mega Sale, featured on the Epic Games Store. Following the undoubtedly flawed launch, where yesterday I covered the removal of a few games and the price modification of Hades, there has now been a new change to the optics of pricing during Epic Mega Sale.

Now, I want to make this clear, this is to hopefully allay any possible confusion. Some confusion that I openly admit to having when I first looked at the storefront this morning. The sale is still there, as is the discount Epic is paying for you out of their own money but when you first look at the Epic Games Store it will appear as though Epic have removed the £10/$10/€10 (etc) discount that Epic Games themselves were paying the developers and publishers on your behalf.

Let me make this explicitly clear, this is not the case. What has happened, undoubtedly in a response to the removal of titles like Vampire: The Masquerade Bloodlines 2, is that Epic no longer display the price you will actually be paying on the main storefront, nor does it track on sites like IsThereAnyDeal.

Were I to guess why this has changed, and I will, certain publishers and developers did not want such a large reduction of their title showing up at this stage, with the possible perceptual issues and even possible legal issues (should they have a deal for price parity in place) this may bring. The sale making it appear as though it was one whole discount rather than a base price changed with Epic paying a certain amount for the consumer could have certainly caused some issues. 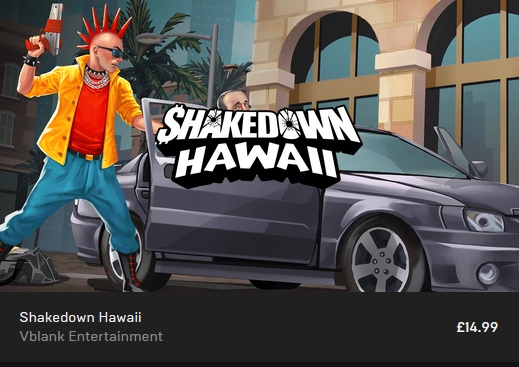 On the fact of the price for the consumer not having been reverted to the original, here we go. As I cannot give an example from a game I have already bought, I will use the game Shakedown Hawaii, which I am just about to buy both because I want the game and for illustrative purposes.

Shakedown Hawaii is currently listed as being £14.99 on the Epic Games Store front page. In addition to this, the current price as shown on tracking websites is also £14.99 - here is the link to Shakedown Hawaii on IsThereAnyDeal.  Once you go into the games page itself, you see the price you will actually pay as being £4.99.

Remember, developers Vblank Entertainment are still getting the full price of £14.99, with them not actually having discounted the game at all. The game is actually still full price. Hopefully, this will clear up any issues that any developers or publishers may have potentially encountered. Will we see the return of Vampire: The Masquerade Bloodlines 2 to the store, enabling consumers to buy it at a discount at no cost to Paradox Interactive? Only time will tell. 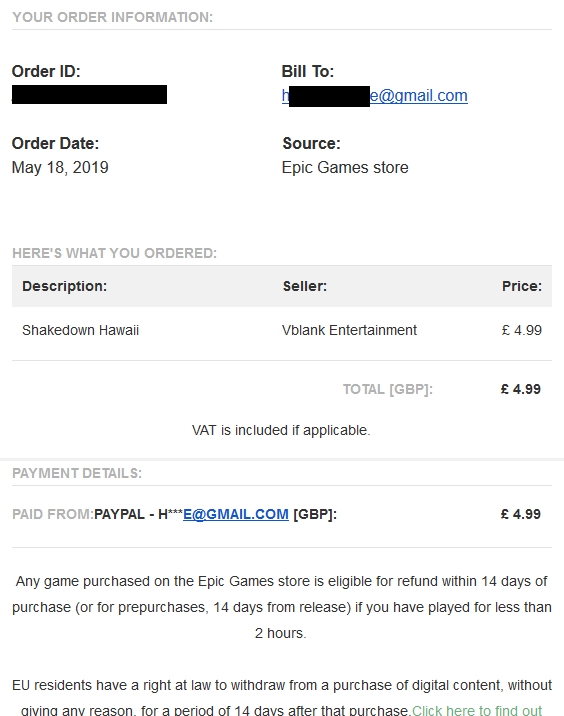 For the sake of clarification on the matter, I am now reaching out to Epic Games, Paradox Interactive (Vampire: The Masquerade Bloodlines 2) and Klei Entertainment (Oxygen Not Included) on further clarification as to why the games were removed and the possible return of the games now the optics of the sale have changed. I will also query Epic Games as to why they have made this change without at least making a quick news piece informing the changes to the customer.

This is a weekend though, I wouldn't expect a reply any time soon.

Edit @ 11:15 AM GMT: Borderlands 3 has also been pulled from the Epic Games Store. I will contact 2K regarding this.