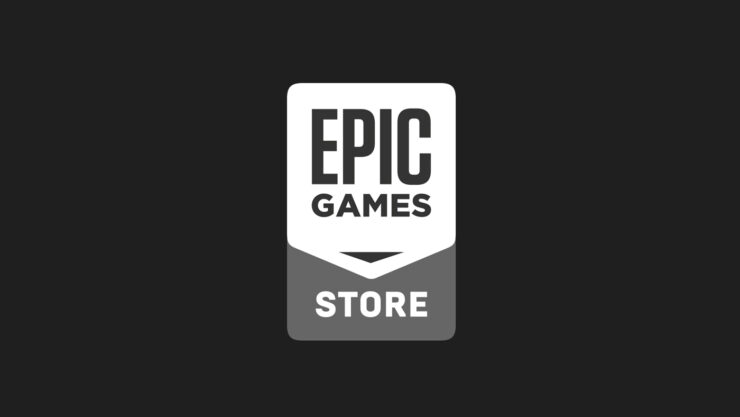 Earlier today, Hades became available at a significant discount as part of the Epic Mega Sale on the Epic Games store. We communicated poorly in the hours that followed, and want to clear things up.

The retail price of Hades is now back to $19.99, our original launch price. With the Epic Discount, you can get the game for $10 off that price right now, through to the end of the sale on June 13.

After the sale is over, on June 14, we will be raising the game's retail price to $24.99. We had intended to raise the retail price of the game soon, but made the decision rashly as part of the sale -- we didn't provide advance notice to our customers, despite previously stating we would do so. That was our mistake, and we sincerely apologize. To all our players, thank you for your patience and understanding around this.

It does appear as though there was no malicious intent from Supergiant games and the base price has been reduced to what it was when the sale started. It is worth remembering that the discount of $10 is at no cost to the developers, with Epic themselves covering the discount.

Also, Epic Games have released a statement regarding the missing games. This states:

If a developer or publisher chooses to not participate in our sales, we will honor that decision. Paradox Interactive has chosen to not participate in the Epic Mega Sale and the game has been temporarily removed from sale. If you’ve purchased Vampire: The Masquerade - Bloodlines 2 during the period when the discount did apply at the time of check out, Epic will honor that price.

So, earlier today marked the start of the Epic Mega Sale on the Epic Games Store. This is a sale that, by all accounts, is a fantastic deal for all who want a good game on the cheap. I've already bought six titles myself. If you're interested, which of course you are, these are:

But, this isn't a tale of anything good, with there seemingly being a number of titles having been removed from the store upon commencement of the sale. This was originally pointed out by Lewie Procter on Twitter and it can be verified by simply clicking on certain - now dead - links to games that were on the Epic Games Store before the sale. One such title is Vampire: The Masquerade Bloodlines 2 as well as Oxygen Not Included. For other titles, a little digging could be useful to find out.

Now, this isn't the most sinister of issues regarding the sale. The titles have been removed, that is a fact. As for the reason, we'll have to wait and see. It could have been Epic themselves, or the publishers of said games that made the decision. The other issue, again as pointed out by Lewie Procter and seen by myself, was that Hades by Supergiant Games was listed at £5.49 here in the UK and an equally lower price elsewhere. This price has been raised.

This is but one of the tweets mentioning said price with Supergiant Games responding with an explanation of a mistaken discount being applied to the game during the sale.

The price point you saw earlier today was offered in error. We apologize for any confusion this caused and hope customers who got the deal enjoy the game. The corrected sale price is still a 25% discount off of the original price point.

Now the issue here is that while a discount was applied, the math doesn't actually add up. Using the current US base price of $24.99, you would reduce 25% from that giving $18.74 or $18.75. Subtract the extra $10 and you have either $8.47 or $8.75. The math is equally flawed for prices here in the UK, which seemingly opposes the reply by Supergiant games.

One other thing that is not in favour of Supergiant, nor Epic, is archival methods found on IsThereAnyDeal. This link featuring the Hades Price shows that the game was priced at £15.49 in the UK from January 11th until after this sale began, actually contradicting the statement by Supergiant Games. 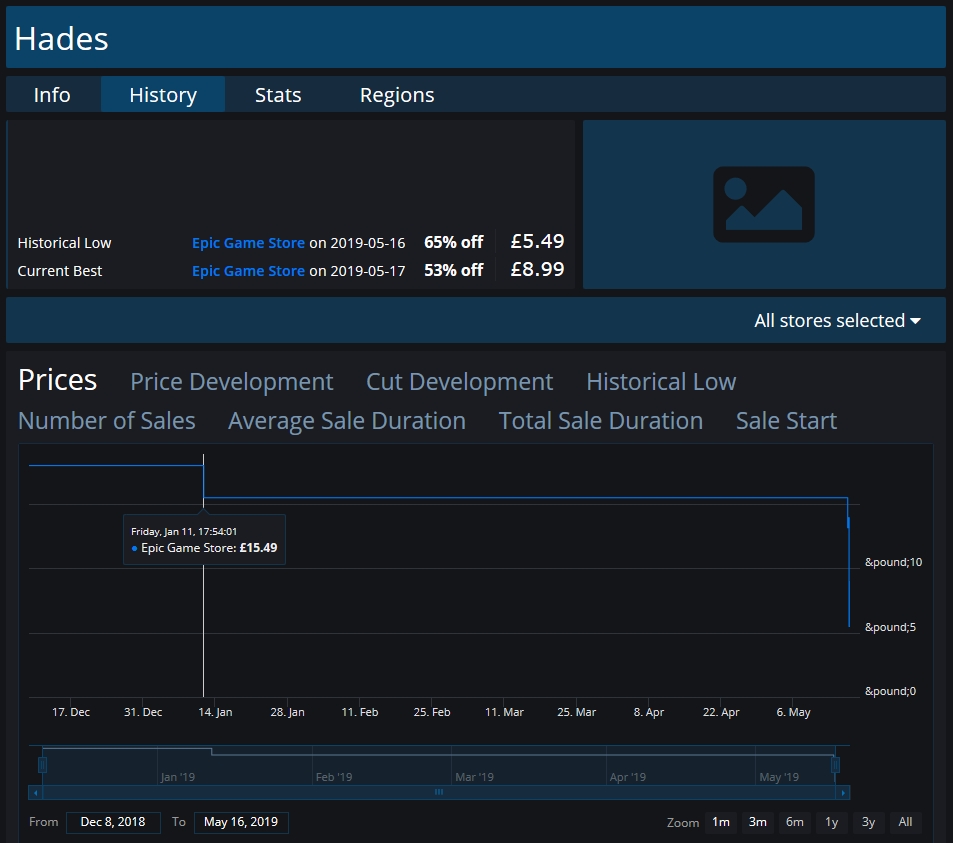 Rising the base price of an item during a sale, to then discount it is illegal here in the UK and in other countries. Should this be the case there could certainly be ramifications. I am explicitly not stating that this is what was done by either Epic or Supergiant Games, mostly to cover my own arse, but the optics of this is certainly wrong. The base price of the game increased after the sale began, if this was from one party (Epic or Supergiant) or both is something I hope to find out.

Edit @00:38 GMT: Supergiant Games themselves have seemingly admitted to raising the price as seen in this screenshot (again, thank you Lewie Procter)

I have reached out to Epic Games and Supergiant Games for a comment on the matter and will get back to you when it is received.

Further Edit @00:52 GMT: This is the second posting of this piece. It was posted around 20 minutes ago but I then removed it following a mistake I made on the WordPress backend, to then put it back up. Apologies to anybody this may have confused or inconvenienced.