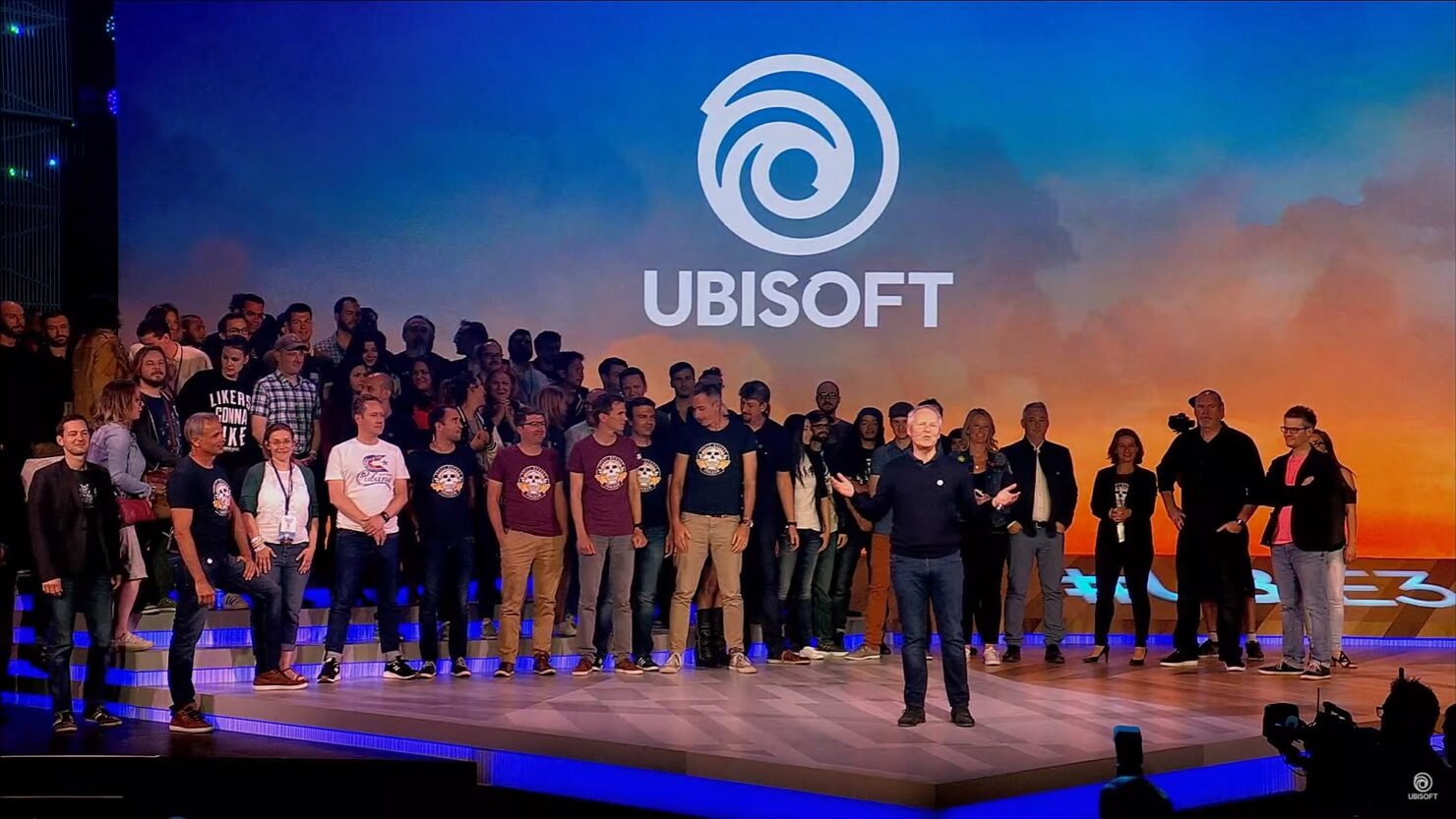 Following the official E3 2020 cancellation due to increasing coronavirus concerns, Ubisoft also posted a brief update to fans via Twitter.

The publisher, just like the Entertainment Software Association (ESA) itself and other publishers like Warner Bros., is also looking into delivering the usual announcements through a digital experience instead.

The health and well-being of teams, players and partners is our top priority, so while we're disappointed, we fully support the ESA's decision to cancel E3 2020. E3 is and will continue to be a moment where we come together as a community and share our love of games.
We're exploring other options for a digital experience that will allow us to share all the exciting news we have planned, stay tuned for more!

Of course, every Ubisoft E3 conference comes with unexpected news, and one was supposed to be the next Assassin's Creed entry, rumored to be titled Ragnarok. Fans have also been hoping for a revival of the Splinter Cell franchise, though Ubisoft CEO Yves Guillemot said the publisher is looking for 'the right time to go big' with it.