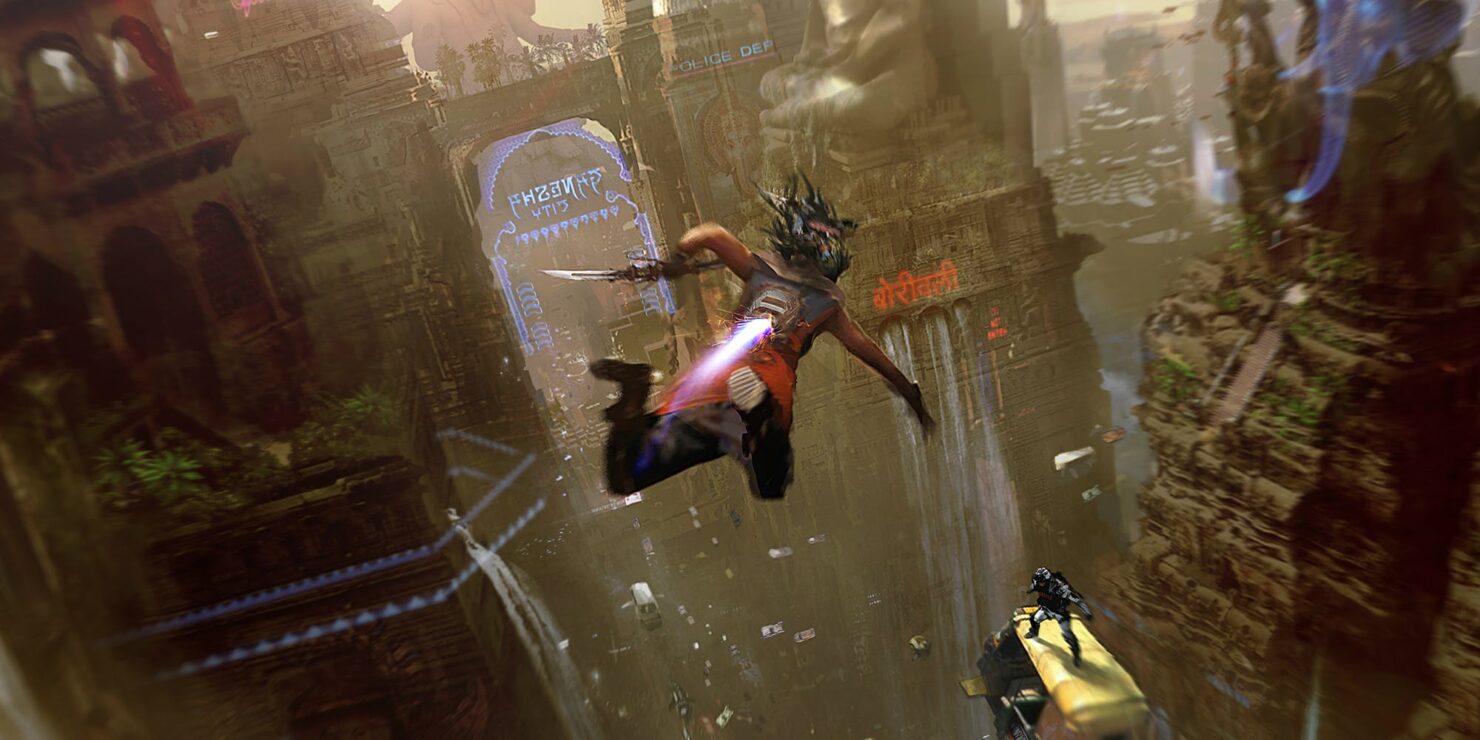 We got another look at Beyond Good Evil & 2 during Ubisoft's E3 2018 press conference last week. The game, developed by Ubisoft Montpellier in conjunction with Ubisoft Bordeaux, Ubisoft Barcelona and Ubisoft Sofia, once again looked extremely ambitious. However, the biggest news was perhaps the partnership with HitRecord to allow artists from the community to submit original music and artwork to be potentially introduced into the game, and if that happens they'd get paid.

Still, there was a moderate backlash from those who believed this to be tantamount to "spec work". Game Director Michel Ancel took to Instagram to address some of those concerns and clarify that Ubisoft isn't replacing internal artists with the community's efforts at all.

Few facts about the collaboration with HitRecord: 1- The Goal is to let the fans participate whatever their skills 2- The volunteers will receive money for their contributions. Because it’s fair 3- We have tons of virtual places to let people express themselves. The game can be seen as a virtual museum! 4- Artists will be credited 5 - The collaboration has absolutely no impacts on the number of artists working internally. Note: The Beyond Good & Evil 2 team is hiring!!!!

In another Instagram post, Ancel replied to a fan and revealed that the team is trying to get a beta version of Beyond Good & Evil 2 ready by the end of 2019.

If that's the case, then there's hope to see the full game released in 2020 for current generation consoles.