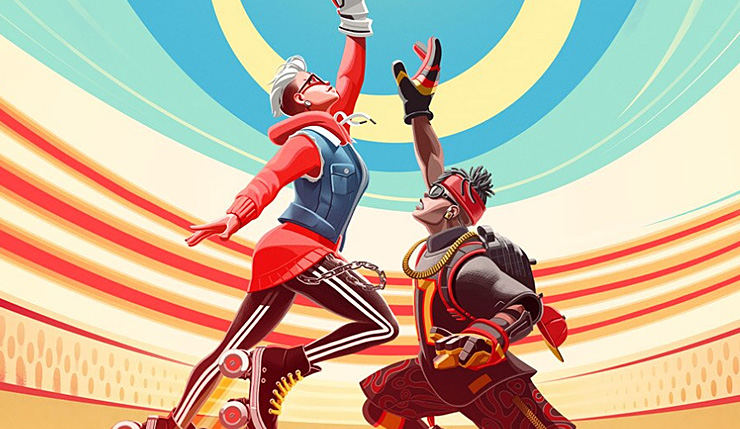 At last year’s E3 Ubisoft announced something a little different in Roller Champions, a multiplayer roller-derby-inspired game that hopes to tap into the audience for games like Rocket League. Since then, we haven’t heard much, but today Ubisoft dropped a new trailer and announced a closed alpha will be kicking off soon! First off, you can check out the new trailer, below.

Here’s a bit more detail about what’s included in the closed alpha:

Become A Renowned Athlete! Roll into the arena gliding from wall-to-wall and tackle opponents through the air! Hone your skills to become the champion you're destined to be!

The closed alpha kicks off on March 11 and will run until March 23. You can sign up to be considered for access, right here. Don’t be too upset if you aren’t chosen, as everybody who signs up will also be automatically be registered for the closed beta, which is “coming soon.” After that, Ubisoft is promising to launch “Season 0,” which sounds like it will likely be some sort of early access. 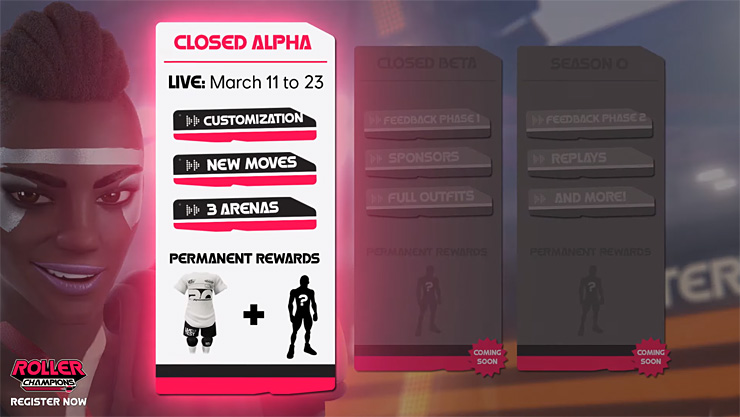 The progress you make in the closed alpha won’t be carried forward, but you will get to keep an exclusive outfit and another “surprise” item Ubisoft promises to reveal partway through the alpha.

Finally, perhaps the biggest piece of news – Roller Champions, which was previously only announced for PC, is also coming to PS4, Xbox One, Nintendo Switch, and mobile platforms. Roller Champions doesn’t have a hard release date yet, but expect it to arrive in some form in early to mid 2020.