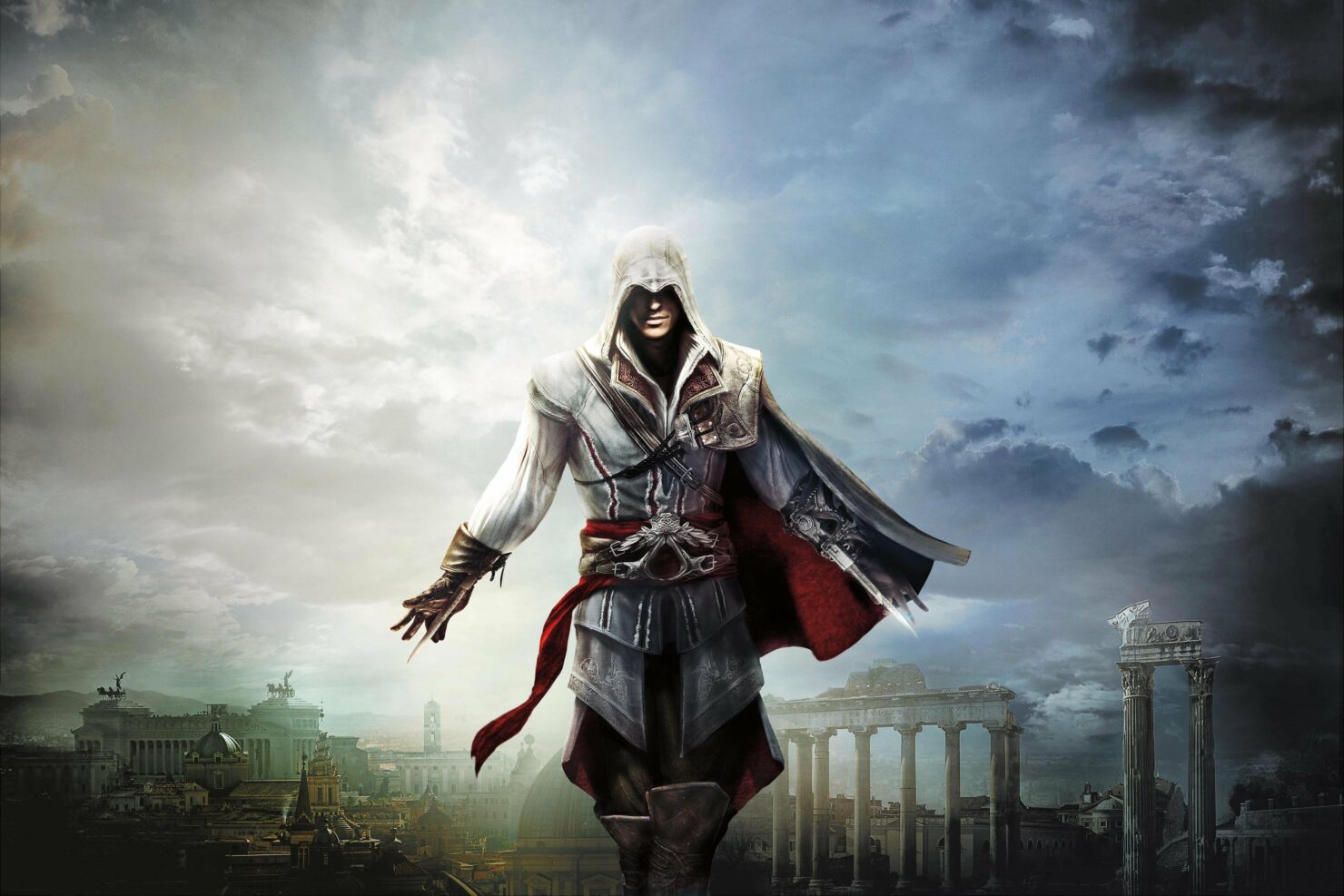 Assassin's Creed Ragnarok, the rumored next entry in the series by Ubisoft, has yet to be revealed officially, but today some new details on the game emerged online through a leak.

According to this new leak, the new entry in the series is going to a cross-gen title, launching on PlayStation 4 and Xbox One as well as on PlayStation 5 and Xbox Series X. The game is apparently getting revealed next month, and it will be released in September.

- Title of the next game is Ragnarok, codenamed Kingdom

- Continues heavy RPG mechanics now including different classes and mild skill tree changes based on class. Player class can be changed by a specific character.

- Combat is upgraded with more weapon types and special abilities for every weapon grouping.- Each weapon can have runes added, be upgraded, and durability increased.

- Weapon durability does now come into play, forcing players to use their weapon pool more effectively and forced to manage a smaller inventory that can be upgraded

- Parkour is upgraded with tree climbing and new animations

- Stealth is upgraded by having physical stealth skills such as hiding in mud, snow, crouching in bushes, hiding in bales of hay, etc.- Players can now also hide in crowds of civilians if their outfit/ armor is appropriate otherwise it can attract attention.

Co-op will also be included.

- Up to 4 player drop in drop out co-op like Ghost Recon wildlands.

Assassin's Creed Ragnarok is also going to feature a reputation system, which will make quests and missions available in certain kingdoms only once a certain level of reputation has been reached.

- Players now have a reputation system based on quests completed for people in cities, the town officials, clothing worn, crimes committed, etc. Some quests and story missions can only be completed after reaching a certain reputation with kingdoms.

Assassin's Creed Ragnarok is also going to do away with level locked regions, with a new progression system.

- Levelling is overhauled to allow players to improve skillsets to gain experience, like in Skyrim. As a result, level locking regions and content is gone.

- Some skills are unlocked by reaching a high enough skillset level, some must be bought with skill points, and others are unlocked through game/ story progression.

The Assassin's Creed Ragnarok map is also said to be massive, featuring almost all of Northern Europe as well as big cities like York, London, Paris, and Kiev. These cities make quite a lot of sense, considering the Viking setting, as Northmen and Danes raided these areas and created settlements near them.

- The map is massive. Like all of northern Europe. My source mentioned big cities being York, London, Paris, and Kiev. Every kingdom was meant to be really unique.

As today's leak comes from an anonymous source, we have to take it with a grain of salt. Leaks about the Assassin's Creed series, however, have become extremely common in the past few years, so there's a decent chance that today's leak could be real.

Assassin's Creed Ragnarok has yet to be confirmed officially. We will keep you updated on the game as soon as possible, so stay tuned here for all the latest news.