Chipmaker Taiwan Semiconductor Manufacturing Company (TSMC) has denied reports that it plans to construct a 3-nanometer (nm) chip fabrication facility in Baoshan, Hsinchu. The company is currently building a 3nm production facility in Tainan city and the report claimed that owing to strong demand for 3nm products from American companies such as Apple Inc and Intel Corporation, TSMC was adding production capabilities in Hsinchu.

While TSMC will not manufacture 3nm products in Hsinchu, the company will nevertheless conduct research for the process node in the city. Its 3nm plant in Tainan is expected to enter trial production later this year and scale up operations in the second half of next year.

This is due to the transistor dimensions of the differently named processes being similar; for instance, Intel's 10nm FinFET transistor process has a fin with a 53nm height, 7nm width and 34nm pitch (distance between two adjacent fins). In comparison, TSMC's 7nm process features fins with 30nm pitch, 52nm height and 6nm width.

In the clarification, the fab does not explicitly mention the Santa Clara chip giant, but only debunks rumors of 3nm production being expanded to Hsinchu; likely due to potential concerns of the decision's impact on its 3nm wafer mix.

Additionally, the report did not state that Apple Inc is working with TSMC to research the 2nm node in Baoshan, and neither did it state that the pair will be involved in mass-producing the process node in the city. These two tidbits are from an earlier report from Digitimes, which outlined that Apple and TSMC are cooperating for 2nm development.

Our source believes that Intel and TSMC have not yet reached an agreement on 3nm wafer allocations for Intel's core CPU/GPU IP. This is a decision that will be taken by Intel chief Mr. Pat Gelsinger in the coming months. Orders up to TSMC's 5nm for some of Intel's core IP were placed and confirmed by Mr. Gelsinger's predecessor. Therefore, it is expected that non-core IP parts which Intel regularly outsources to continue to be manufactured at TSMC - including 3nm. 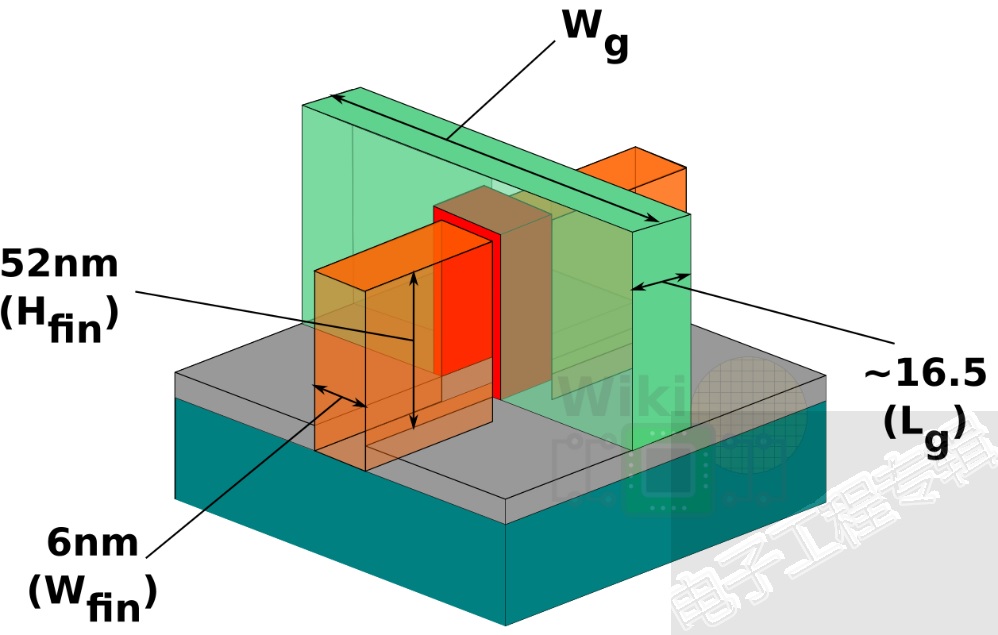 Yet this does not imply that Apple and TSMC will not coordinate with each other in the Baoshan facility. TSMC's statements, reported by CNA, state that building a 3nm facility in the city will mark the first phase of development. The second phase will involve constructing a 2nm "wafer plant", but the timeline for this construction is uncertain due to pending environmental reviews. Rumors for 2nm mass production which surfaced in 2020 state that it will use a new transistor design and begin in 2024; with those from 2019 already having leaked details of 2nm research in Hsinchu.

Given that the fab's 5nm node is now starting to mature owing to products from Apple available and those from AMD rumored to make their way into the market soon, the need for a 2nm production plant is not urgent. The company has its hands full already as it caters to a demand surge for automotive chips and a widened portfolio from Apple, which is now developing its own processors for the Mac lineup.

Baoshan's 3nm R&D center will kick off operations this year and TSMC will hire 8,000 specialists for the facility. This hiring spree comes as the fab starts a recruiting campaign for its operations throughout Taiwan. The campaign will start at the New Taiwan University in Taipai from Friday with basic requirements being an enthusiasm for chip fabrication and a good command of the English language. It will seek to hire 9,000 new employees and TSMC expects that it should receive at least 3,000 applications.

Chip fabrication was pushed at the forefront of global attention last year as the United States Department of Commerce decided to limit Huawei Technologies Ltd. from securing chips built on leading-edge process nodes from TSMC. The fab has committed $3.5 billion for building a 5nm chip fabrication plant in the U.S., with rumors also suggesting that it plans to expand this plant to make it the largest chip facility owned by a non-U.S. company in the country.