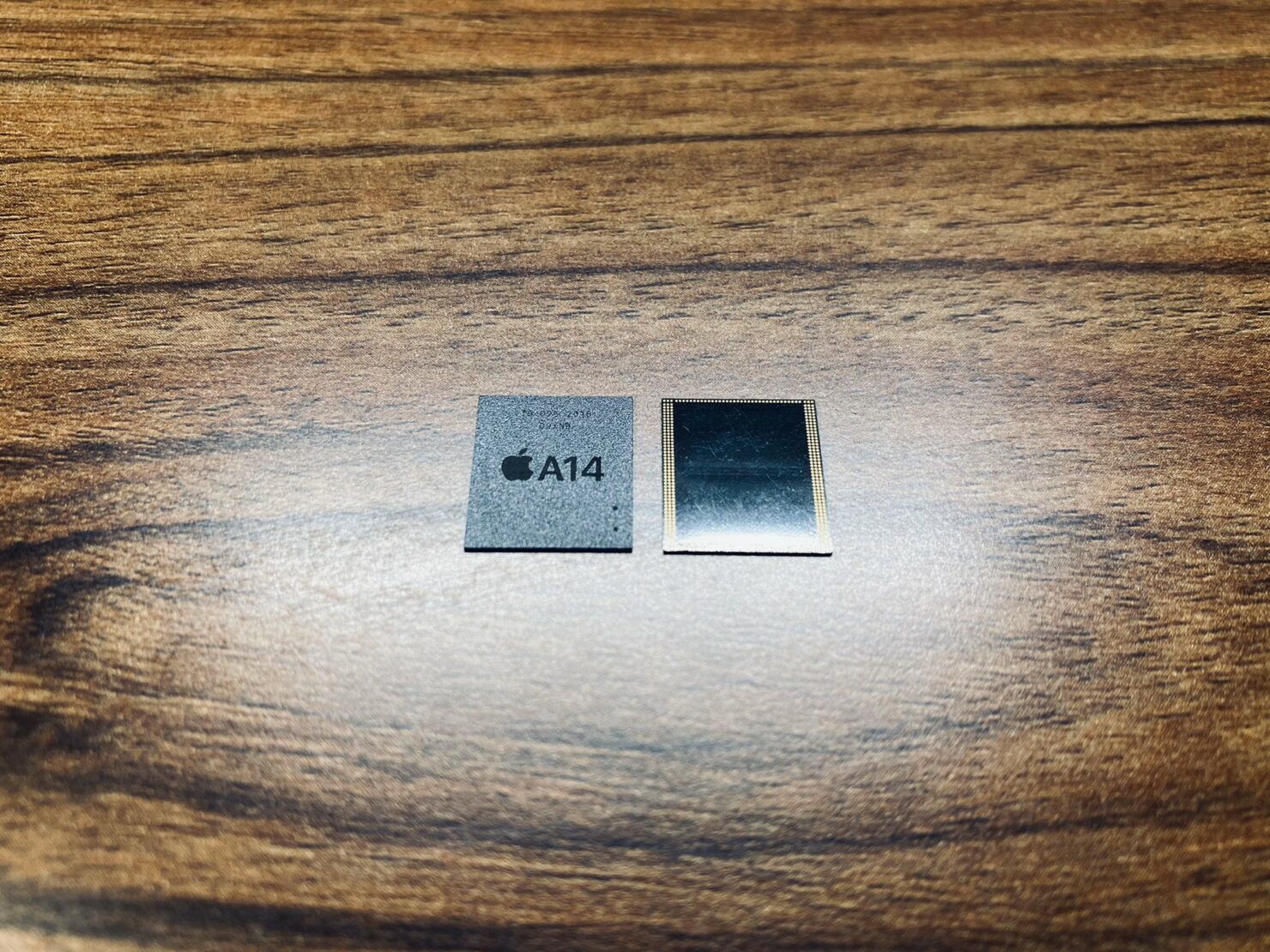 A pre-launch leaked image of the Apple A14 system-on-chip (SoC) that is now confirmed to be manufactured on the Taiwan Semiconductor Manufacturing Company's (TSMC) 5nm manufacturing process. Image: Mr White/Twitter

The Taiwan Semiconductor Manufacturing Company (TSMC) is moving full speed ahead with its construction of a new fabrication facility in Tainan, Taiwan. This facility will be the world's most advanced chip manufacturing plant after completion, as it will manufacture chips through what TSMC markets as the 3nm process node. The company's speedy progress in developing manufacturing technologies over the course of the past couple of years has allowed it to gain an edge over Santa Clara chip behemoth Intel Corporation, even as Intel's older nodes are thought to be theoretically equivalent to TSMC's latest.

To speed up construction and ensure that no long breaks take place, TSMC is incentivizing its construction workers to work during the Lunar New Year holiday. This holiday started on Wednesday as the festivities lead up to the new year set to arrive on Friday. Details sourced by The Nikkei Asian Review reveal that the chipmaker has told its construction companies to pay double the hourly rate to workers who are willing to work during the holidays and are willing to work after taking only two days off.

According to an industry executive interviewed by the publication,

"We received a notice from TSMC that it is giving 4,000 New Taiwan dollars ($145) a day as an extra bonus for every worker willing to come during the Lunar New Year... that is literally at least double the average daily wage for front line workers.

The facility in Tainan is being built alongside a research and development plant in Hsinchu, where TSMC is based. This facility has been previously rumored to help the company develop its 3nm manufacturing process, with the Taiwanese fab expected to commence mass production with the technology in the middle of next year. 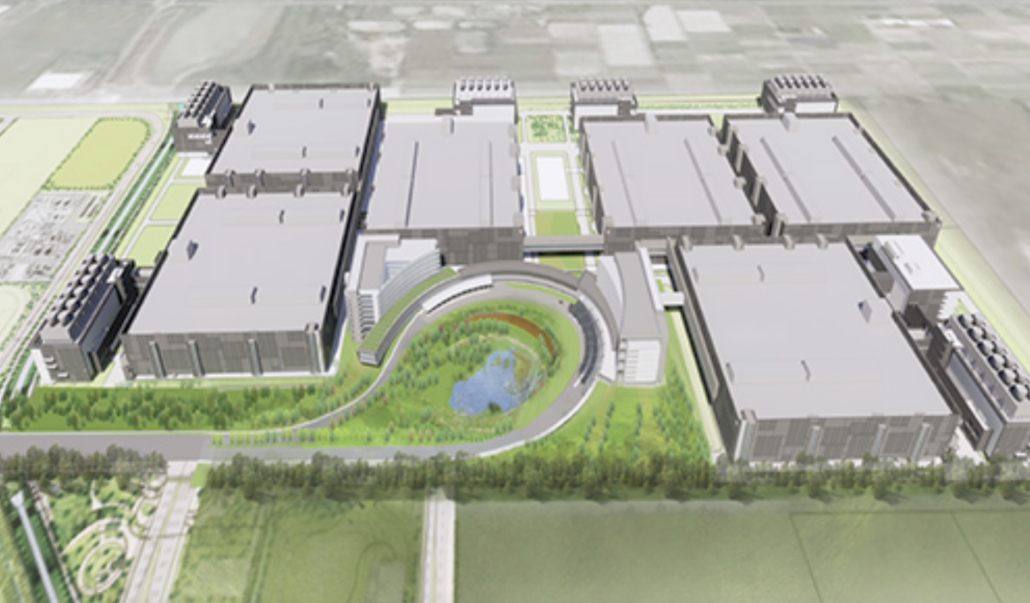 Nikkei's report follows a similar one from CNA which also mentioned the 4,000 NT$ bonus for construction workers willing to give up their holiday. While the practice might sound striking, it isn't a new one for TSMC which had also offered the workers a similar bonus during last year's new year holiday.

However, where Nikkei's report diverges from CNA's is through providing alleged details for TSMC's 5nm capacity expansion. This is the manufacturing node on which Apple Inc's latest processors for the iPhone and Mac are printed, and it is also the one on which Advaned Micro Devices, Inc (AMD) is rumored to utilize its Zen 4 for a potential launch in 2022.

The details sourced by The Nikkei suggest that TSMC is also aggressively working towards increasing its 5nm production capacity. Specifically, the fab is rumored to be eyeing a 70% production increase by the end of this year, which will enable its output to stand at 120,000 wafers/month reports Nikkei.

In addition to demand from both Apple and AMD, automakers are also shifting towards the leading-edge chip manufacturing process for their products. One such firm is Japanese auto chip designer Socionext, who recently revealed its plans of a 5nm product expected to start sampling in the second half of next year – a date that also aligns with TSMC's expected mass production timeline.

When considering TSMC's leading-edge chip nodes, the biggest point of speculation in the industry right now are Intel's plans. Unofficial reports from the Far East suggest that chipzilla might source its next-generation, entry, mid and high-level central processing units (CPUs) from TSMC, built through the latter's 5nm and 3nm chip nodes.

But as industry legend Pat Gelsinger takes over the reins at Intel later this month, big blue just might make a remarkable turnaround. Mr. Gelsinger has decades of industry experience and was Intel's technical lead during the time of some of the company's greatest hits during the first decade of this millennium.

As far as TSMC goes, the company is currently rumored to be conducting a Super Hot Production run to try to ease the ongoing auto chip shortage. This decision has come after Western governments stepped in and requested Taiwanese officials to help ease the crisis, and comes on the coattails of calls of an information-technology agreement sponsored by the World Trade Organization (WTO) by U.S. chip companies to reduce chip tariffs.