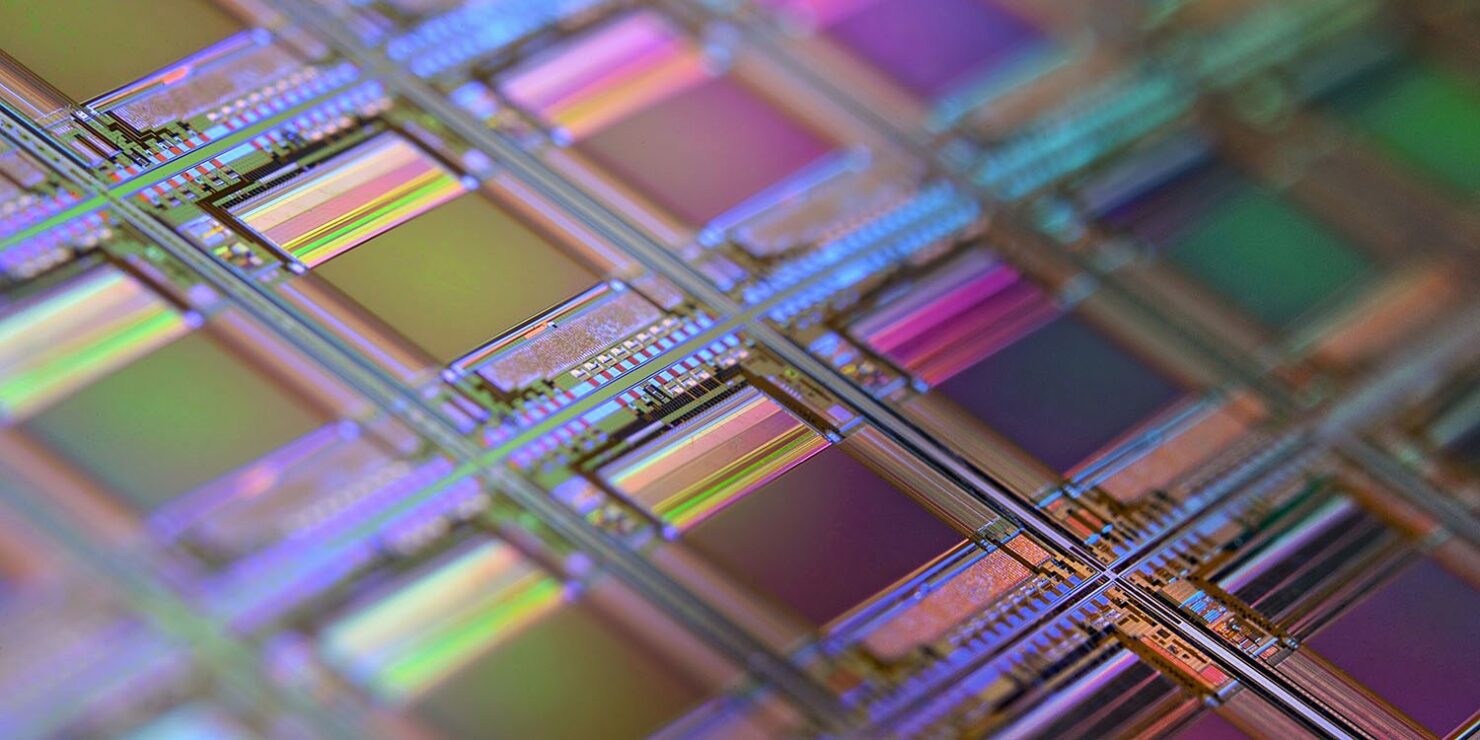 The partnership between TSMC and Apple for more efficient chips has allowed multiple breakthroughs when it comes to silicon development. Firstly, we have 5nm SoCs running in smartphones, and notebooks, even if the M1 Macs only use them thus far.

However, phone makers using 3nm chipsets will become a commonplace and shortly after, 2nm parts. To make this transition possible, a new report claims that both TSMC and Apple have teamed up to drive chip development, but we doubt we will see any form of mass production in a few years.

TSMC May Have Already Secured 2nm Chip Orders, According to Previous Reports

While the report’s headline talks about TSMC fulfilling 3nm chip orders for Intel, Patently Apple notes an interesting detail that will help the Taiwanese giant push the boundaries of silicon development, and that is 2nm R&D. Apparently, both TSMC and Apple are working together for a singular goal; mass producing chips on the aforementioned node. However, before mass production plans go underway, the report states that TSMC has begun initial site preparation.

This suggests that TSMC will eventually construct a facility solely dedicated to 2nm chip production. In a previous report, it was mentioned that TSMC has already received 2nm chip orders, though the name of the client was not mentioned. The chipmaker could be eyeing Hsinchu Baoshan as the location for trial, and development to take place. However, before that plan comes to fruition, TSMC will have to fulfill 3nm orders for various partners. It looks like Apple has a lead here too, as the company has reportedly secured the initial batch of 3nm orders.

This technology will be used to develop custom silicon for the iPhone, iPad, and Macs. Apple might also have an 80 percent share in TSMC’s 5nm production capacity for 2021, with the upcoming A15 Bionic expected to made on the more advanced N5P node. We expect 2022 to be the year when TSMC will commence mass production of 3nm chips, with trial production for 2nm expected to take place in 2023, assuming everything goes according to plan.

For the time being, both entities might be working together for 2nm R&D, but we would not hold our breath for chips on this lithography to arrive any time soon.