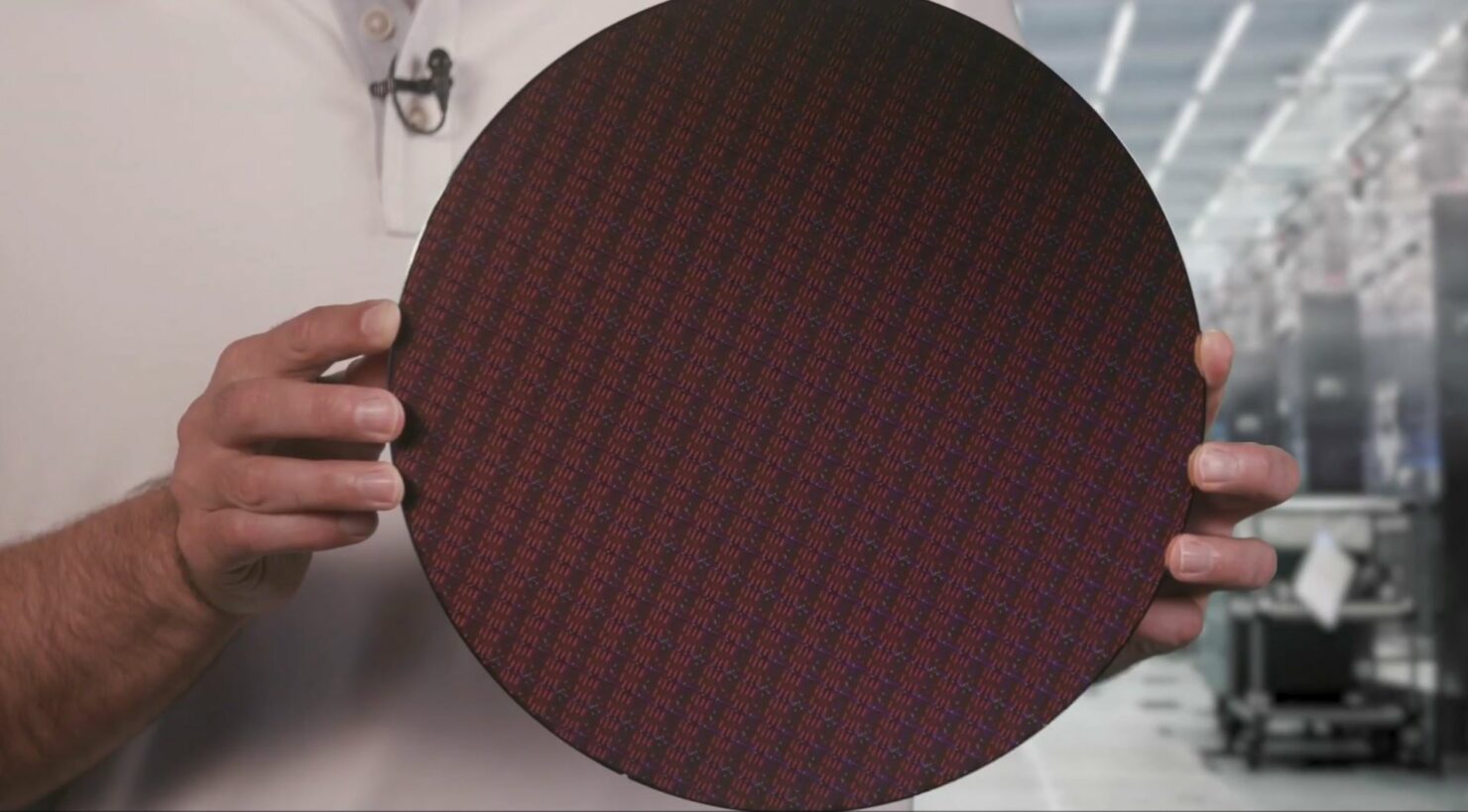 A massive claim has just been made by Taiwan's leading newspaper, DigiTimes: Intel has apparently signed a contract with TSMC to fabricate core CPU product lines in 2020 on their 3nm process. This, if true, would change the dynamics of the x86 industry completely next year. Keep in mind, we are definitively tagging this report as a rumor until further confirmation from any source due to the magnitude of this information.

The DigiTimes report claims that Intel is planning to outsource a good portion of products in 2022 to TSMC's 3nm process (this would also explain why Pat Gelsinger stated that the vast majority of products will be fabricated in-house in 2023). This would allow Intel to compete once again on the strength of their microarchitecture alone and achieve process parity with AMD designs. According to DigiTimes, Intel had already signed a contract with TSMC to outsource production in 2022 when Pat Gelsinger took office. 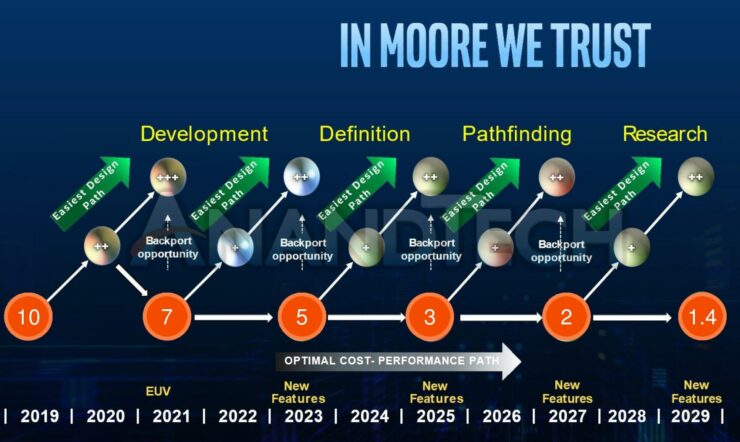 TSMC's 3nm is roughly comparable to Intel's 5nm process and an outsource to TSMC would be akin to the company retaking its initial process lead. Considering Pat Gelsinger has been a very vocal proponent of considering production in house, the CEO's words in context suggest that they are confident that Intel's internal manufacturing will be on par by 2023. Pat has also made it clear that he has zero intentions of spinning off Intel's fabs. This contract combined with Pat's intentions to fix Intel's internal manufacturing is the best-case scenario that investors could have possibly hoped for. Cooperation with TSMC would allow them to take full advantage of their architectural designs without compromising on the process.

Translation by @RetiredEngineer of the relevant portions of the DigiTimes report reproduced with permission:

Intel is set to become TSMC's second largest customer, next to Apple. The cooperation between the two will continue through the 2nm generation. Intel would not comment on market rumors. However, a few days ago, Pat Gelsinger, who is about to take over as Intel’s CEO, gave a rather vague statement about Intel's outsourcing plans, saying only that: "the majority of 2023 products will be manufactured internally, but the proportion of outsourcing will still increase."

This response is somewhat different from the market's expectation that a large order will be released, leaving outsiders confused as to where TSMC's confidence comes from.

With regards to this, sources from the semiconductor industry claim that Intel had already signed a new outsourcing contract with TSMC in 2020. The largest order is for CPUs that will use TSMC’s 3nm process slated to enter mass production in the second half of 2022. Intel’s technology manufacturing team has already visited Southern Taiwan Science Park several times in the past 2 years to understand the progress. Barring the unforeseen, Intel will adopt a dual-track manufacturing strategy. High volume production for new, core products will be handled by TSMC with Intel will also simultaneously produce them internally, but at a smaller proportion.

For Intel, this allows them to focus on R&D to advance process technology and reduce mass production risks. The crisis of shortages and process delays will be fully resolved by then.

For TSMC, 3nm has already secured numerous customer commitments even before entering mass production. Besides Apple’s core orders, Intel's large orders are also in the pocket. Plus, almost all of the orders for advanced manufacturing processes from AMD, Mediatek and other major chip companies, as second and third wave mass production customers. Coinciding with the arrival of the 5G and AI era, order visibility is "cloudless". TSMC is of course super optimistic about the next 5 years.

TSMC has already begun initial site preparation and cooperation with Apple in technology research and development for 2nm, and has also secured Intel's commitment for continued cooperation; its confidence is well-founded. TSMC would not respond to customer and order-related queries.

It is worth noting that TSMC is ASML's largest customer for EUV lithography equipment. Cumulative purchases are estimated to exceed 30 units by the end of 2020. The 5/3nm production base in Southern Taiwan Science Park alone currently has more than 20 units. In 2021, purchases will be further expanded, with an estimated 18-20 units. Cumulatively, that is roughly the sum total of Intel and Samsung's purchases combined.

Although Intel has established an outsourcing plan, it is understood that its own research and development for advanced EUV processes has not slowed down. In the past six months, it has continued to purchase EUV-related equipment according to previously established plans. Intel's direction to conduct its own research and development and manufacturing [aka IDM] remains unchanged. The purpose of outsourcing large orders to TSMC is to focus on intensifying R&D and reduce mass production risk. Recent rumors about spinning off fabs are not in Intel's plan.