Taiwanese fab TSMC's plans to build a plant inside the United States moved forward by another step today as the city council of Phoenix, Arizona approved the city to enter a development agreement with the chipmaker in a formal meeting held early afternoon yesterday. The move comes after TSMC's board approved $3.5 billion of paid-in capital last week to set up a subsidiary inside the United States for constructing the facility. While it has approved the development agreement, Pheonix has not yet signed it, with this being contingent on TSMC selecting the final site for its fabrication plant.

TSMC's New Facility Will Bring Critical Facility For Semiconductor Fabrication Inside The U.S. – But Will It Come At The Right Time?

In addition to approving the city to enter a development agreement with TSMC, the council also approved Pheonix to spend $205 million to improve and develop the public infrastructure necessary to ensure that the company meets its stated production timeline. TSMC intends to finish the plant's construction five years after it enters into the development agreement with Phoenix, and through it, the chipmaker also plans to provide thousands of jobs and millions in economic output to the city.

Of the $205 million in spending, the bulk will be allocated to building public wastewater infrastructure (sewers) through which the city will funnel the wastewater that TSMC will inevitably generate as a result of manufacturing chips in the city. This waste is one of the biggest by-products of chip fabrication, with plants estimated to use up to four million gallons of pure water each day for making their products.

The water contains toxic chemicals and heavy metals, and therefore it needs to be treated after it is expelled from the facility, with the fabs using it for purposes such as polishing the silicon wafers after they have been treated with the chemicals necessary to prepare them for having circuits 'printed' on them. 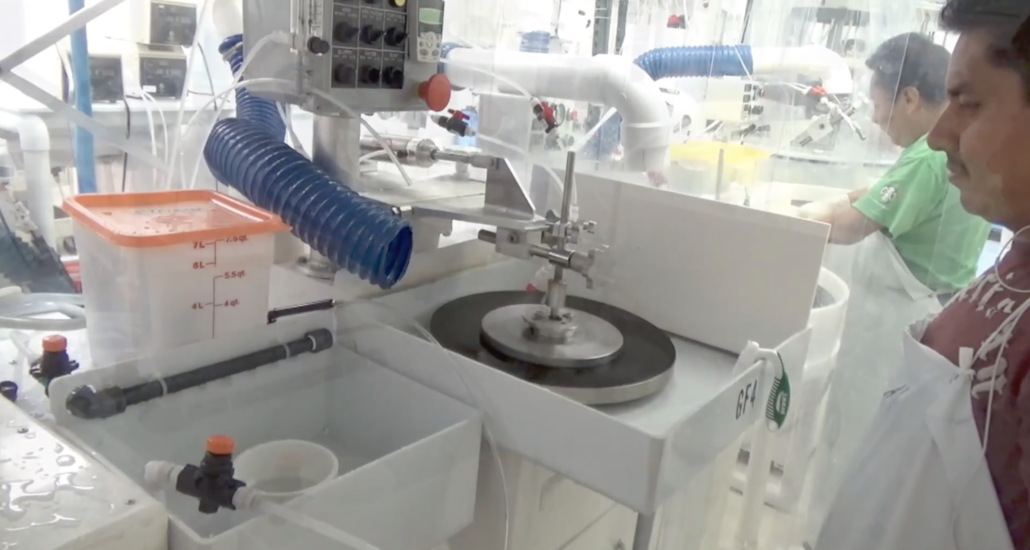 The city will also spend another $37 million to build public water infrastructure aimed at providing the plant with the water it requires. Phoenix authorities estimate that the facility will generate $314 million personal income annually and create $38.2 billion in economic output over the course of 20 years. Additionally, TSMC will also create 1,900 jobs through the plant, once the plant is operational.

Given that the Taiwanese company intends to manufacture 5nm processors through this facility, a fact that was also on Phoenix lawmakers' mind as they deliberated the development agreement, should the company stick with these processors only, then the new plant will be obsolete as soon as it breaks ground.

TSMC itself intends to enter volume production for the final design iteration of 5nm (based on the company's N5 generation of processes), the N3 node in 2022, and the best-case scenario for the plant's operation remains to be at least 2025 end. However, since at the time of the plant's announcement earlier this year, TSMC's latest manufacturing process was 5nm, it was only natural for the company to promise to build chips using this in the new plant, and it's highly likely that TSMC will move forward to 5nm's successors once the plant is operational.

However, this decision will involve sourcing equipment needed to make 5nm's successors, and TSMC will have to keep these considerations in mind when constructing the plant. Otherwise, it will have to repurpose tooling at a moment's notice - a process that has cost U.S. chip giant Intel Corporation heavily. While tooling changes for N3 shouldn't be as extensive as Intel had required, they will nevertheless be present.

Another crucial factor that will determine whether the fab will move forward to future process nodes in the Pheonix facility will be TSMC's access to the semiconductor raw material supply chain that provides chemicals and other materials needed to prepare wafers. Finally, TSMC will also keep in mind customer orders when deciding which technologies to use when manufacturing chips in Phoenix, Arizona.