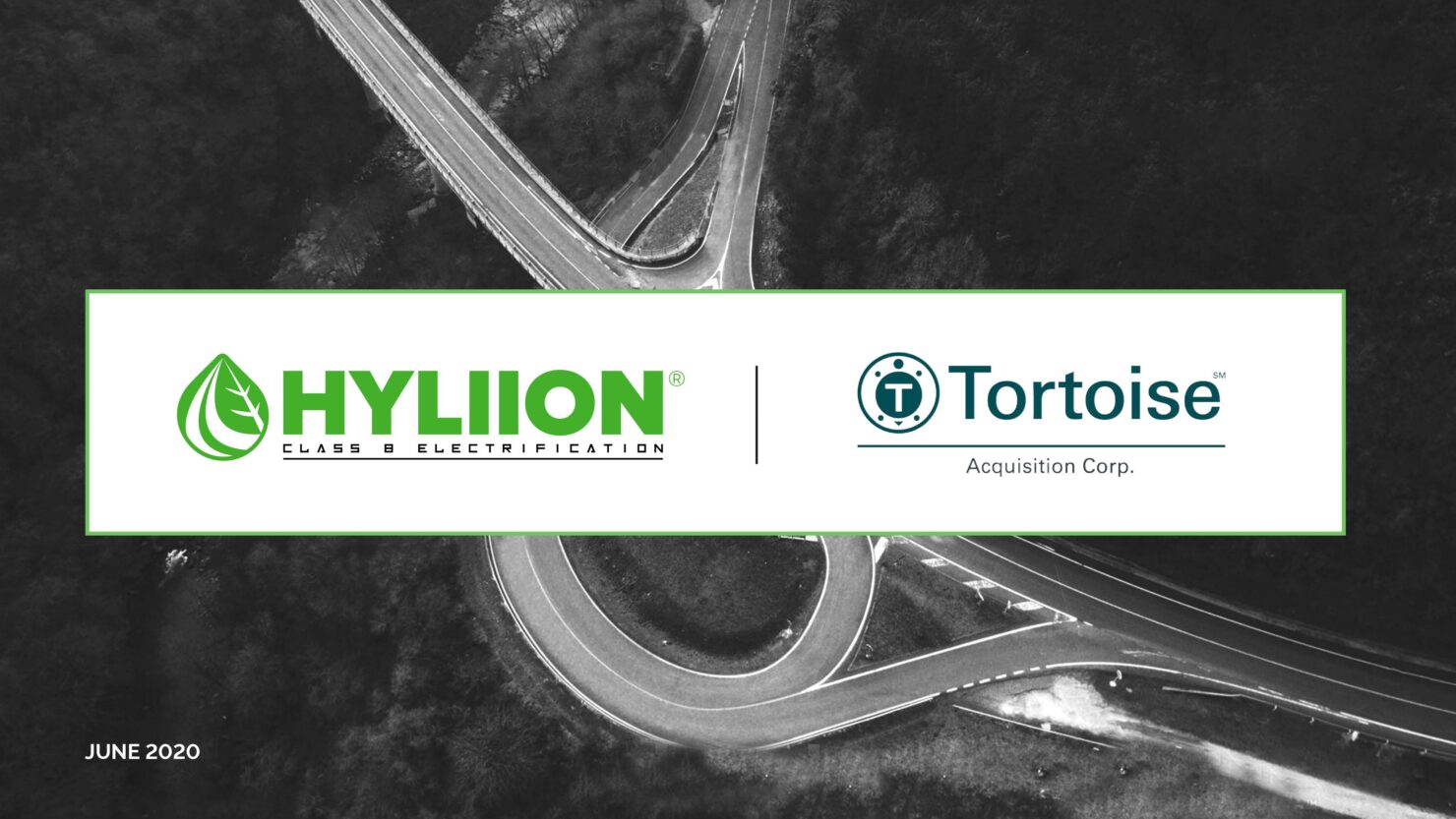 Tortoise Acquisition Corp. (NYSE:SHLL) is the latest high-flying Special Purpose Acquisition Company (SPAC) that has seen its share price race toward the stratosphere amid an unrelenting investor appetite for exposure to momentum plays. As an illustration, the stock is up a whopping 276 percent year to date, based on the current share price of $37.425. Moreover, since the 12th of August alone, the stock has posted a gain of 88 percent, nearly doubling in value in less than 2 weeks!

As a refresher, a Special Purpose Acquisition Company (SPAC) – also known as a blank check company – is formed for the sole purpose of raising capital through an IPO and then to channel these IPO proceeds into acquiring an existing company. If the SPAC fails to conclude a merger with an identified target within the stipulated timeframe, the entity is disbanded and its IPO proceeds are returned to the shareholders with interest.

Tortoise Acquisition, a SPAQ, and Hyliion – the company that designs and develops hybrid suspension systems and electrified powertrain solutions for Heavy Duty Class 8 trucks – announced their merger on the 19th of June. The joint press statement disclosed the following information regarding this merger:

Bear in mind that PIPE investors gain shares in the target company at a discount in return for injecting vital liquidity. The combined company – resulting from the merger between Tortoise Acquisition and Hyliion – is expected to be valued in excess of $1.5 billion, with the proceeds of $560 million being utilized “to accelerate product commercialization, product production, operational growth and for general corporate purposes”.

While the merger deal is expected to close in the third quarter of 2020, investors appear to be frontrunning this development by scooping up shares, sending the stock to new all-time highs in the process. Nonetheless, the partnership between Hyliion and Dana Incorporated (NYSE:DAN), announced on the 19th of August, appears to be providing the immediate impetus for the ongoing rally in the shares of Tortoise Acquisition. According to the details revealed last week, Hyliion and Dana have “launched a national program with Idealease to demonstrate Hyliion’s Hybrid Diesel Powertrain to Idealease customers. Idealease is North America’s premier full-service commercial truck leasing, rental, and maintenance company”.

The press release went on to note:

Bear in mind that Hyliion is expected to generate a revenue of $322 million in 2022 and a whopping $2.1 billion in revenue by 2024. With the infusion of additional liquidity as a result of the company’s merger with Tortoise Acquisition, investors appear to be banking on bright days ahead.