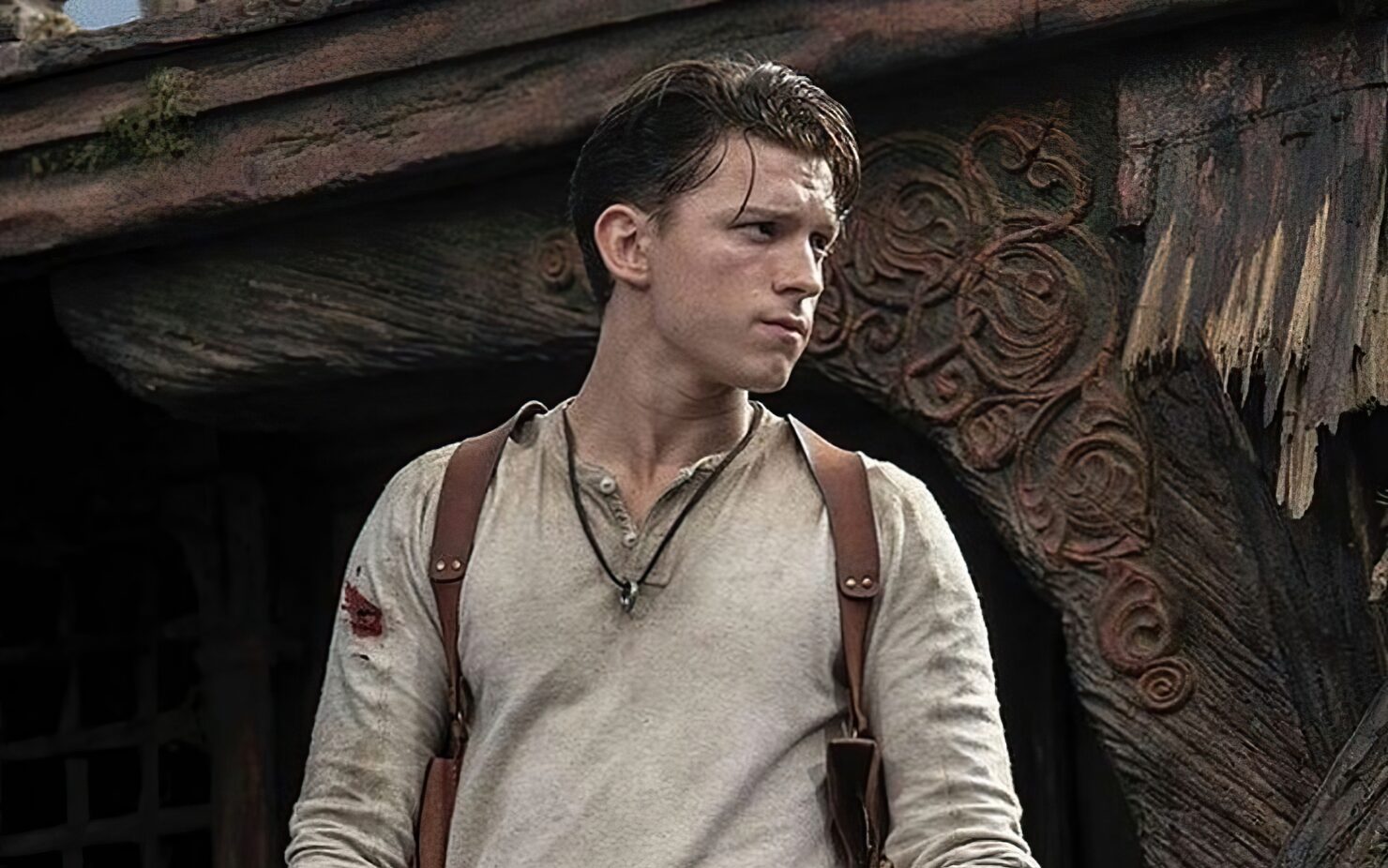 As soon as you start worrying about ‘Do I look good in this shot?’ acting becomes something other than playing a character. I think there are elements of my performance in Uncharted where I kind of fell under that spell of being ‘I want to look good now. I want this to be my cool moment.’ I had to play this very tough, very stoic guy – basically be Mark Wahlberg. My character is supposed to be a fucking action hero in this moment! Look, I haven’t seen it, so I don’t know if I succeeded in that. But it was an important lesson learned, because, at times, it was less about land a mark and go through this scene and more about land a mark, stand like this and see my bulging biceps... It was a mistake and is something that I will probably never do again.

The Uncharted movie had an exceedingly troublesome development history. It was first announced back in 2008 and received several delays due to a long list of screenwriters and directors dropping from the project. The final version features a script by Art Marcum and Matt Holloway, directed by Ruben Fleischer (Venom, Zombieland: Double Tap). The main cast includes Mark Wahlberg as Victor Sullivan, Sophia Ali as Chloe Frazer, Tati Gabrielle as Braddock, Antonio Banderas in an as-of-yet unnamed role, and of course Tom Holland as a young Nathan Drake.

The Uncharted movie is now scheduled to hit theaters on February 11th, 2022.