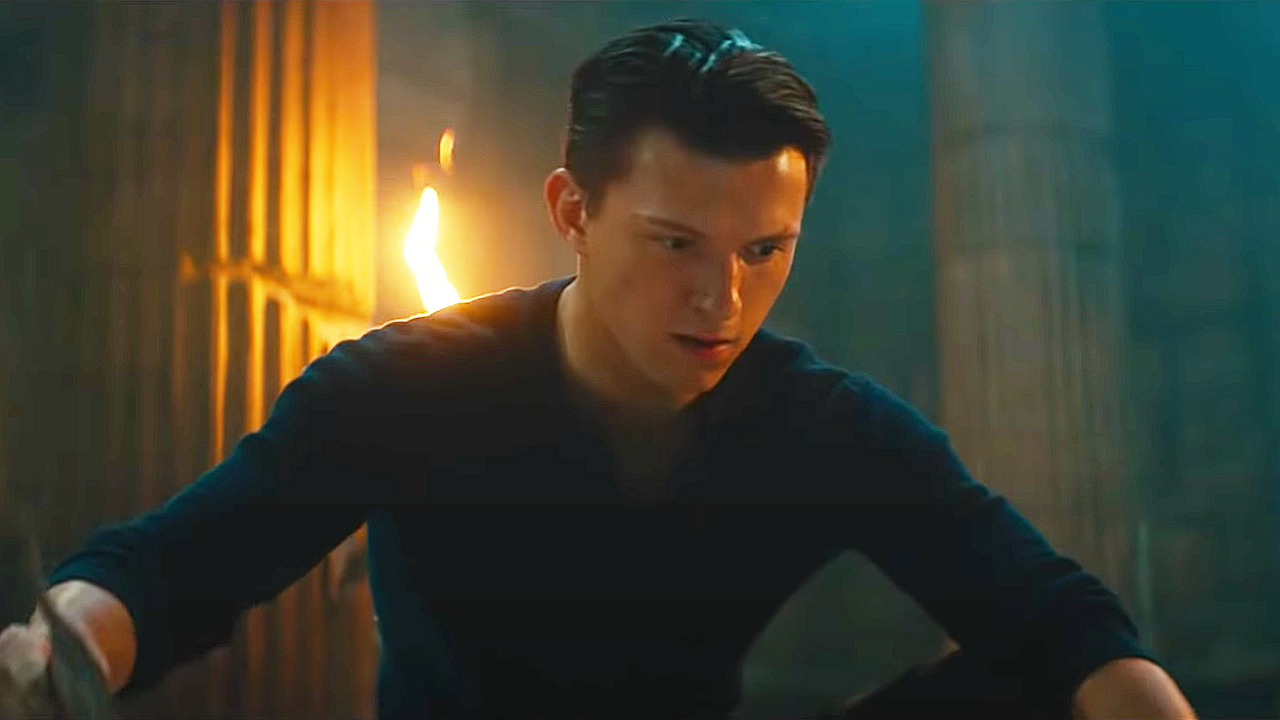 The Uncharted movie arrives in theaters in only a couple weeks, and Sony Pictures has released one last trailer to keep the hype train rolling. A lot of the action is from scenes that have been teased before (flying pirate ships, the improbable cargo plane fight, ect.) but this trailer serves up a lot more banter between Tom Holland’s Nathan Drake and Mark Wahlberg’s Victor Sullivan. We also get a bit more detail about the motivation of Antonio Banderas’ villain, and yet another tease that Nate’s brother Sam may be involved in the movie in some way. Check out the trailer for yourself, below.

Nice to see more of a focus on the characters. The over-the-top action scenes are great, but it’s going to be the chemistry between Holland, Wahlberg, and the rest of the cast that really carries the movie. Haven’t been keeping up with the Uncharted movie? The flick stars Holland as Nathan, Wahlberg as Sully, Sophia Taylor Ali as Chloe Frazer, and Antonio Banderas and Tati Gabrielle as our bad guys. The movie will be directed by Ruben Fleischer (Zombieland, Venom), and written by the team of Art Marcum and Matt Halloway (Iron Man, Punisher: War Zone). Here’s the movie's official description…

The Uncharted movie is currently slated to hit theaters on February 11.