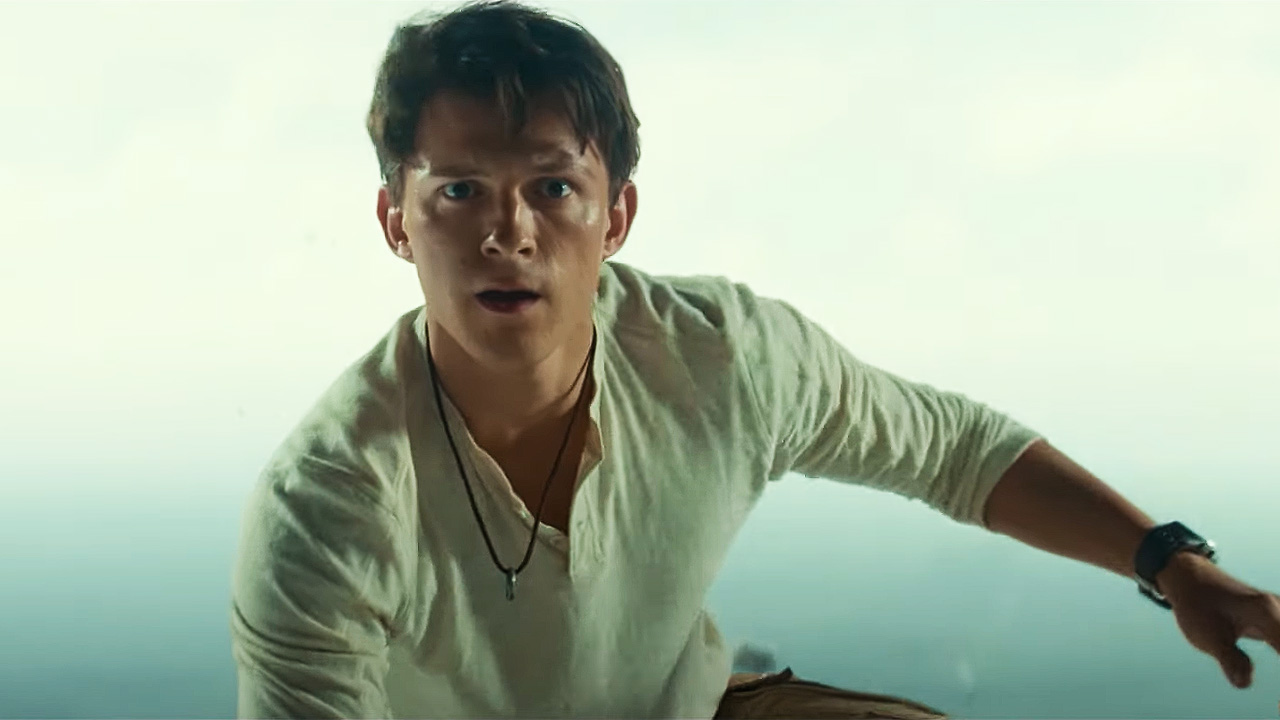 Over the past couple months, we’ve seen some trailers for the upcoming Uncharted movie, but of course, slick editing can hide a lot. Well, now we have a full, uncut scene from the flick on our hands. The scene is a take on Uncharted 3’s iconic cargo plane level, and let’s just say, the movie isn’t toning down the video game physics, like, at all. In fact, they’ve arguably amped up the gravity-defying action. You can check out the scene for yourself, below.

Well, that was something! I’ll admit, my “this is a bit silly” alarm went off, but it’s not always fair to watch a single scene from a movie in isolation. Maybe we’ll get used to the craziness by the time this and the flying pirate ship scene arrive. Haven’t been keeping up with the Uncharted movie? The flick stars Holland as Nathan, Wahlberg as Sully, Sophia Taylor Ali as Chloe Frazer, and Antonio Banderas and Tati Gabrielle as our bad guys. The movie will be directed by Ruben Fleischer (Zombieland, Venom), and written by the team of Art Marcum and Matt Halloway (Iron Man, Punisher: War Zone). Here’s the official description…

The Uncharted movie is currently slated to hit theaters on February 18, 2022. Of course, given the situation with Omicron, there’s still a chance that could change.