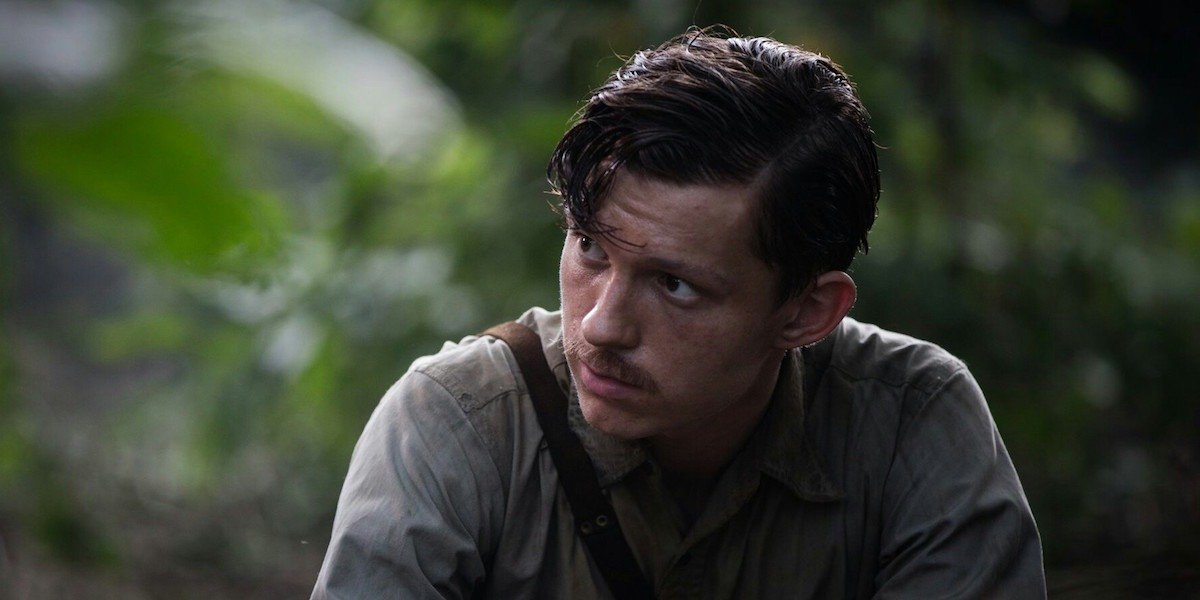 The Uncharted movie has been delayed, and will not release this year as previously announced.

A new report from Deadline confirmed that the movie starring Tom Holland as Nathan Drake has been delayed to February 11th, 2022.

And Sony’s Tom Holland-Mark Wahlberg feature Uncharted, based on the PlayStation videogame, will open on Feb. 11, 2022, instead of July 16. The pic is directed by Ruben Fleischer. Universal and 20th Century Studios have two untitled movies booked on Uncharted‘s new date next year.

The Uncharted movie, which has been in the works for quite some time, changing a few directors on the way as well, stars Tom Holland as Nathan Drake, Mark Wahlberg as Sully, and Sophia Taylor Ali as Chloe Frazer. The movie has been directed by Ruben Fleischer and written by Art Marcum and Matt Halloway.

Not a whole lot is known about the Uncharted movie as of now. Last year, Tom Holland commented on the script, saying that it is one of the best scripts he has ever seen.

I think what Uncharted offers that most video games films don't is that it's an origin story to the games. So if you played the games, you haven't seen what's going to happen in the film. And if you haven't played the games, you're going to enjoy the film because it's information that everyone else is getting at the same time. But I'm super excited to make that movie and it's been a long time coming.

I read the newest draft of the script on the way over here and it's one of the best scripts I've ever read. It really, really jumps off the page.