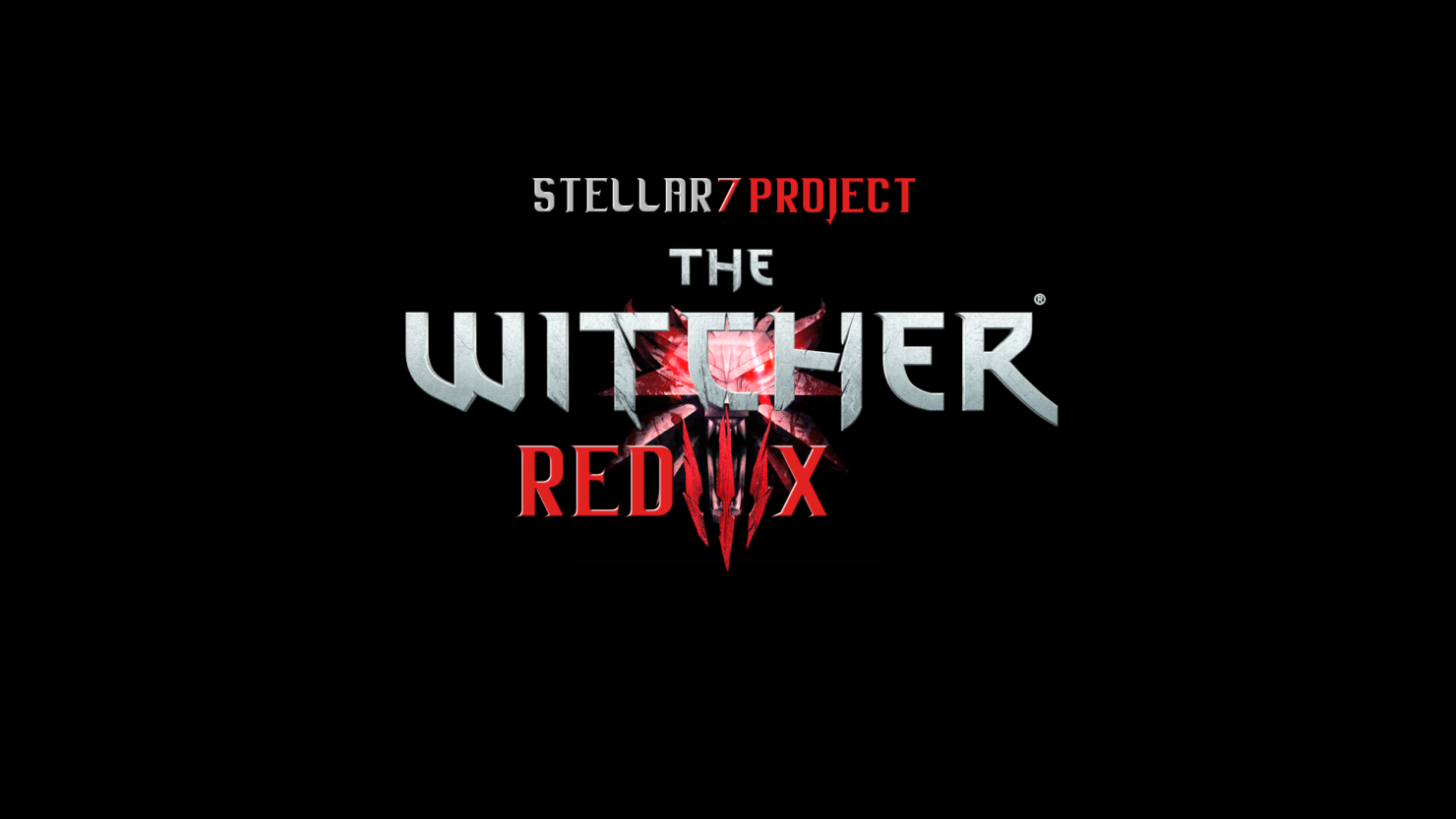 The Witcher 3 Redux mod update 1.4 has been released and offers various changes to parry, allows Ciri to perform a counterattack, and more.

The Redux mod from creator ‘STELLAR7Project’ started as a damage rebalance mod but has basically become a personalized gameplay redux mod with combat tweaks, combat-based stamina, ability enhancements, and an unlockable special attack.

“Combat, however, is not the only focus of the mod”, the mod’s description reads. “World timescale is configurable for variable lengths of days and nights. Time passage in cutscenes and fast traveling has also been modified to be more cohesive and consistent. Previously weightless items have weight, and you can no longer carry stuff beyond the inventory limit. Plus, no level restrictions, a survival element, skill-based leveling and custom camera offsetting. Virtually all of the features, however, can be configured from the in-game menu.”

We’ve included the release notes for update 1.4 down below:

v1.4 Update
*Parrying can be immediately followed up with counterattack
-Ciri can now perform a counterattack
-Meditation fast forwarding fully visible
-Configurable food and drink health restoration ([GENERAL])
-Fixed some drinks that were satisfying hunger instead of thirst
-Further fixes on freeform targeting

*Unlockable special counterattack "INTERCEPTIVE RIPOSTE" has been modified so that you can also execute it quickly after a parry, which applies to Ciri as well.

The Witcher 3 Redux Mod Update 1.4 can be downloaded right here. In case you're interested, both the amazing Phoenix Lighting Mod and Skyrim Special Edition Nightingale 4K HD Armor and Weapons Mod might be worth to look into as well.