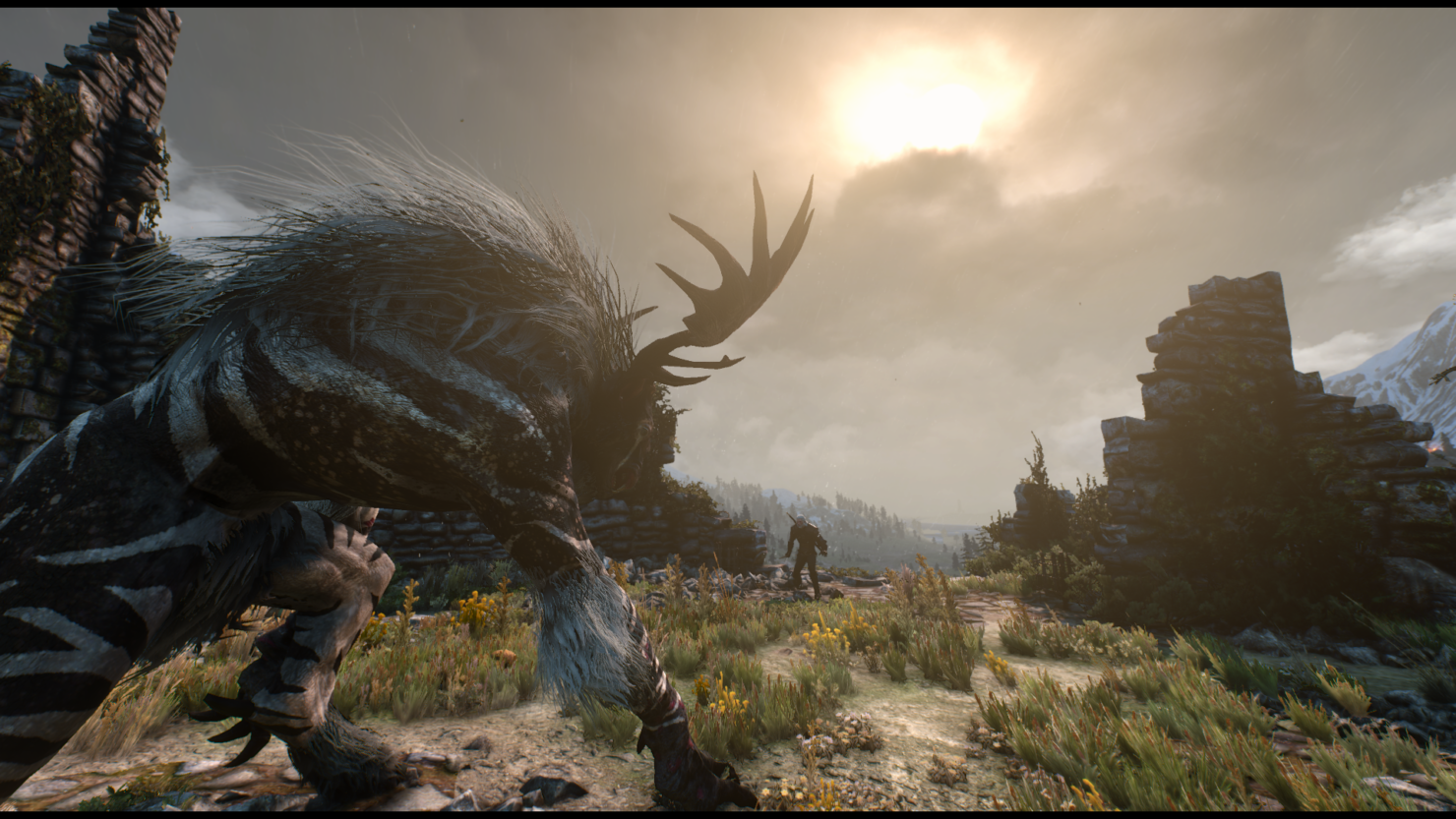 The Phoenix Lighting mod for the Witcher 3 completely overhauls the game’s vanilla lighting.

The mod, created by modder Mishikedman, can be compared to the Wiedzmin Lighting Mod, but according to its creator, it does more than its older brother.

“Difference here is that this mod does not cut corners and look good in one location but bad in another, or look fantastic in gameplay but bad in cutscenes, this is not a mod for screenshots but for playing the game and it looks consistent and good in all situations game can put you in”, Mishikedman writes.

We’ve included some screenshots down below:

Installing the mod is plain easy, and really enhances the game’s visuals. You can download the mod right here.