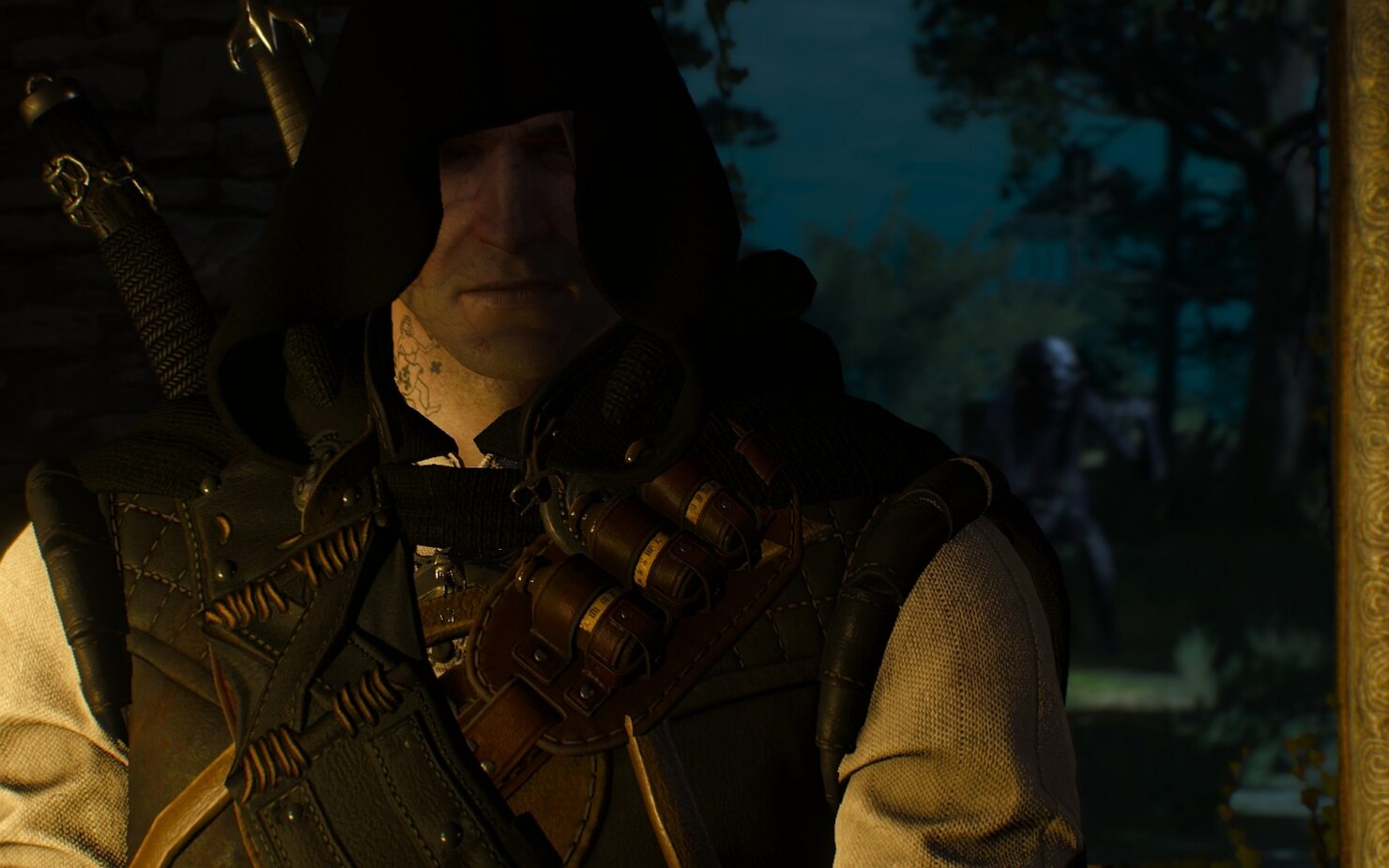 A new The Witcher 3 mod called SCAAR was uploaded last Friday on Nexus Mods. It is the follow-up of the Smooth Combat mod, also made by PsychoCaki, and it aims to improve many of the game's animations including jogging, walking, and of course, combat ones.

Here's an overview of the project from PsychoCaki.

How long it took me to make.

Approximately it took me around 3 months with some pauses because I was exhausted. I started doing it from scratch and It was really hard because, as I sad ony my previous mod, Im literally new when it come's to Witcher 3 modding and only animations mods I used a lot were 'School Of The Dodge', 'VGX Sword Walk' and a bit of 'Alternative Jogging animations' , so it was difficult for me to combine everything I want from the vannila game files and finish with best possible results without any bugs. So it was very difficult and it was plenty of time consuming, and plenty of frustrations, bugs and plenty of difficulties, but since I wanted to create something really good here it is.
But, after every rain there will be a rainbow and the sun!

The 'SCAAR' project... The idea behind it is to have many animation options usable for the game, and freedom to pick dodge animation package suitable for you and your gameplay. I did best I could to combine all the dodge elements from the game files and divide them to four categories called 'Combine Forces', 'Intense' , 'Revolve' and 'Technical' and also make it all as DLC packages. The files also contain new walking, jogging, and runing system which I found inside game the files and combine them with and without the sword. Also, literally every animation have adjusted playback speed for more smoother gameplay (I find it best between 0.75-1). Rolls are back with much better and smoother experience. For more info, check the video I made for preview. It will reveal how it looks and what the mod contains and what not and why not.

Check out the SCAAR project showcase below. As a reminder, CD Projekt RED will release a next-generation version of The Witcher 3 later this year with full ray tracing support.