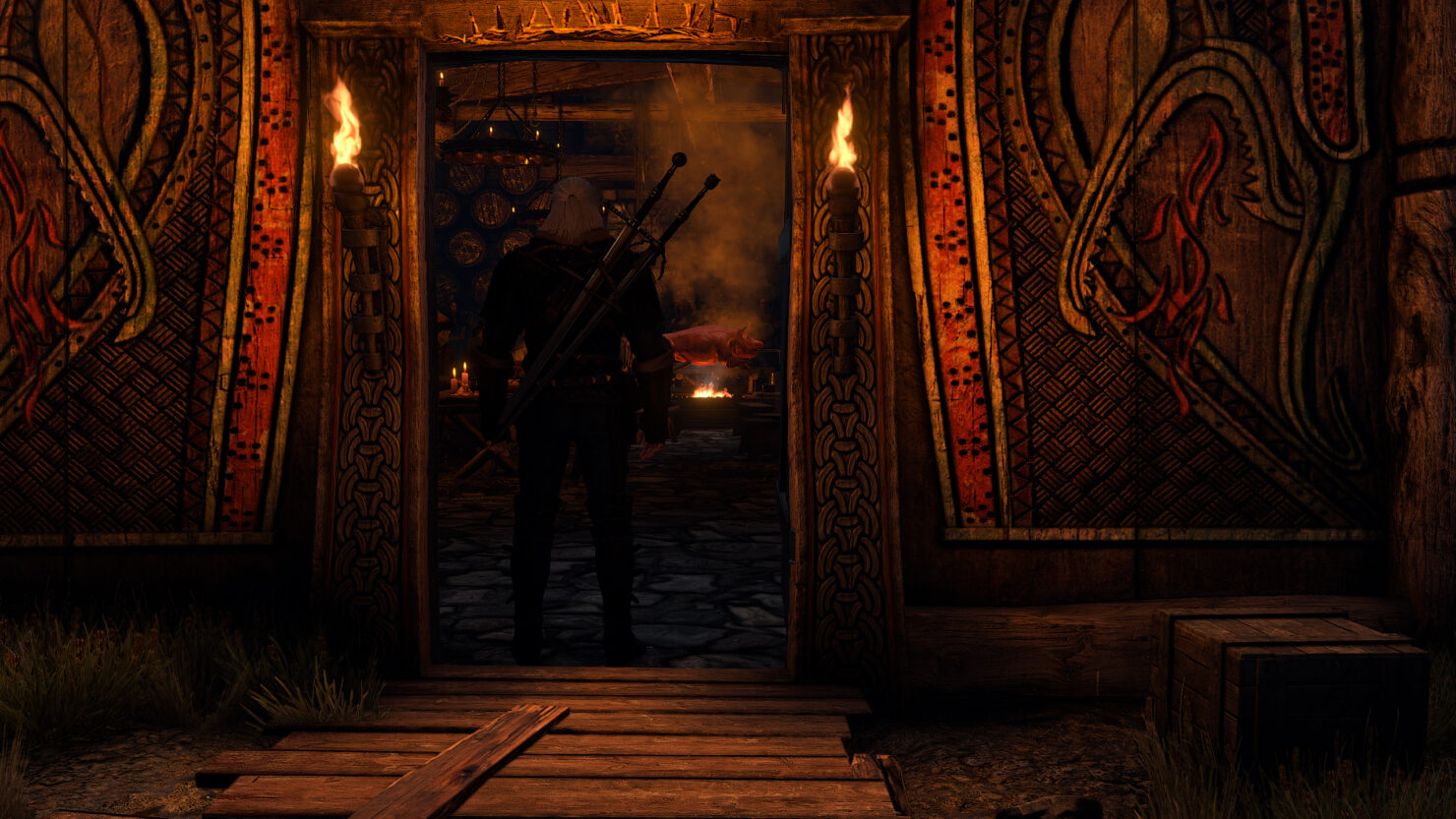 The mod's goal is to improve all aspects of fires, including fires themselves, meshes of fire sources, light sources, and shadows.

It also incorporates most of Hyadum27's fantastic New Fires mod (shadow version) although I changed quite a few of the fires.

Furthermore, the mod was tailored to be used together with MrR0x's amazing Immersive Lighting mod. However, it is compatible with any lighting mod, it might just be that some things do not look like intended when using a different lighting mod or, god forbid, Vanilla lighting.

This The Witcher 3 mod covers the base game and the Hearts of Stone expansion, though the latter didn't have any quest specific fires modified. You can take a look at True Fires in action below.