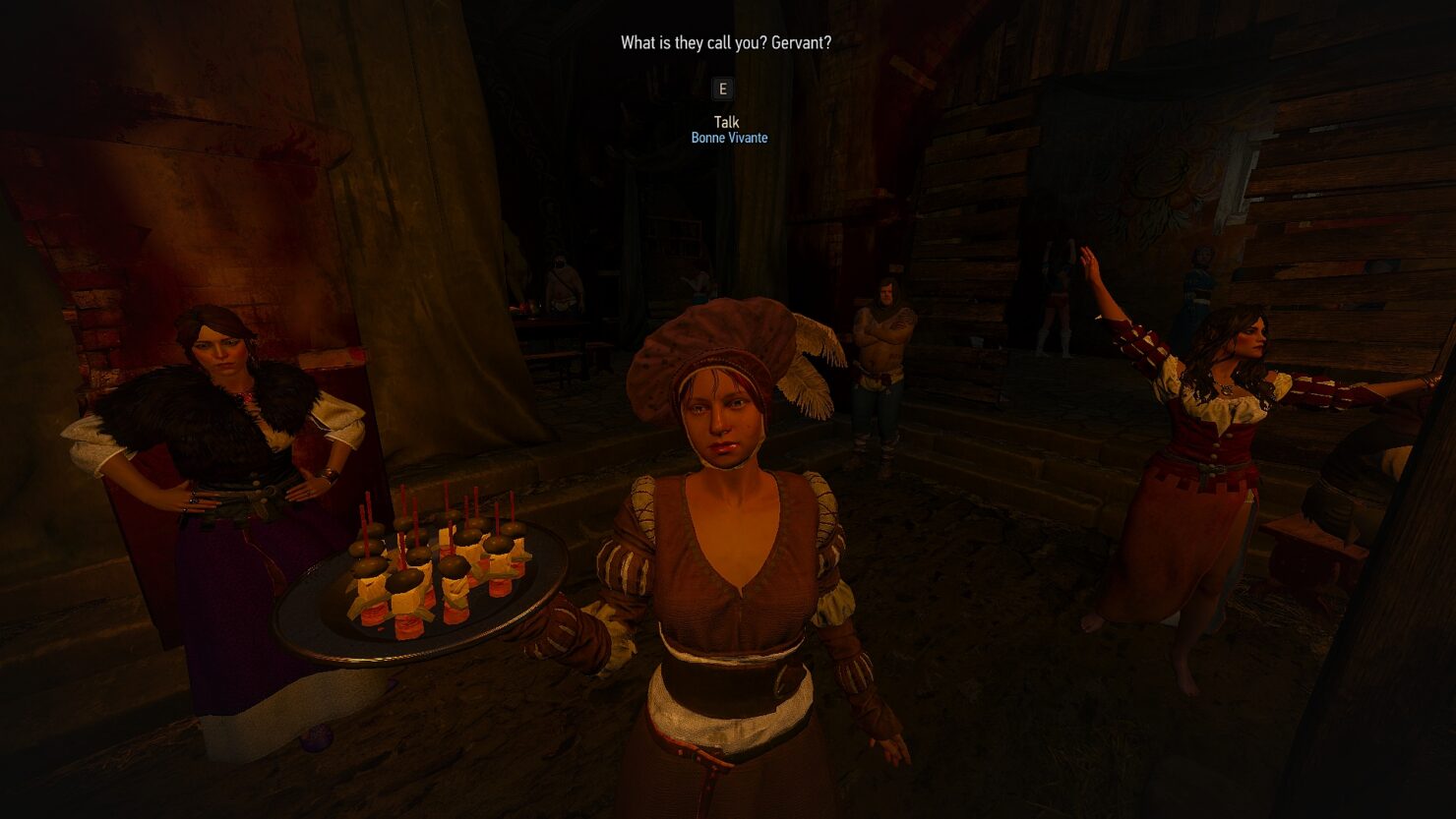 We previously reported on another The Witcher 3 mod called First Person Camera Reworked. However, the creator of that mod freely admits that Gervant First Person delivers a more complete first person experience in the open world action roleplaying game.

That said, you should be warned there are several differences compared to the regular third person gameplay.

By default movement in first person is modified:

This The Witcher 3 mod also comes with a few limitations, as outlined by its creator.

You can take a look at a video demonstration of The Witcher 3 mod 'Gervant' in the video below. As a reminder, CD Projekt RED has scheduled a next-generation patch for PC and consoles to be released in the coming months.