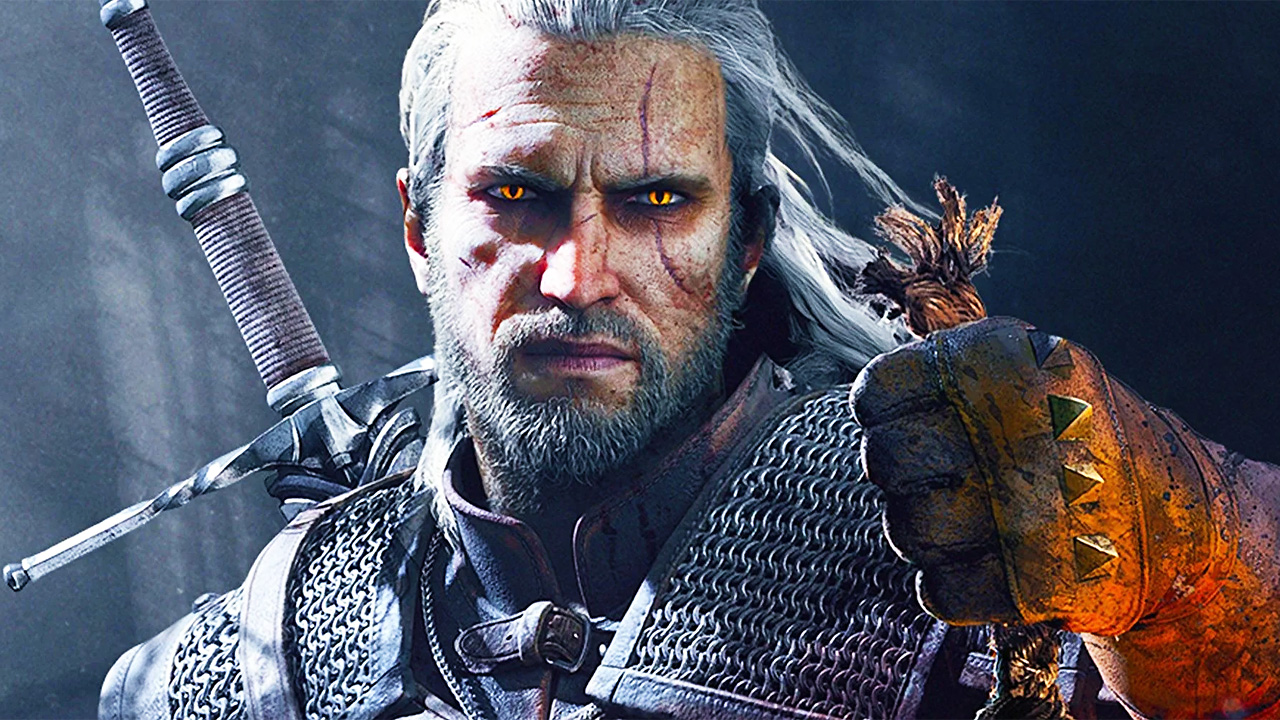 The last few months haven’t been great for CD Projekt Red, given the messy launch of Cyberpunk 2077 and reports of behind-the-scenes turmoil. Today the company attempted to push the reset button, providing a fresh “strategy update” and a new broad roadmap for what they hope to achieve with both Cyberpunk 2077 and The Witcher 3 in 2021. Here's a slide from the strategy update; you can check out the full video here. 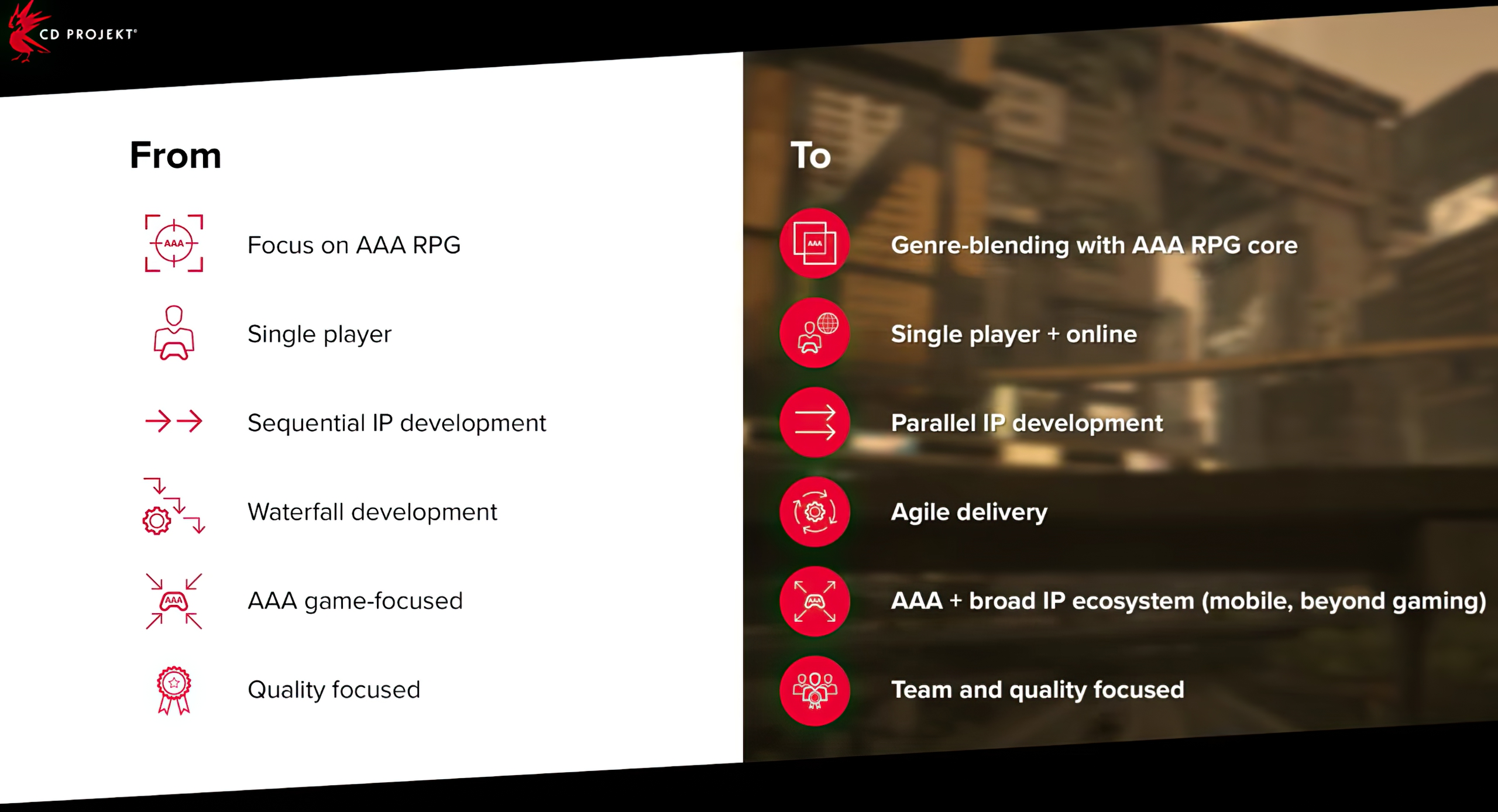 Meanwhile, here’s a look at that roadmap for Cyberpunk and The Witcher.

CDPR had already provided a Cyberpunk 2077 roadmap earlier this year, but now it’s been reconfirmed that the next-gen console update isn’t coming until the second half of this year and we won’t be getting any paid expansions in 2021. Multiplayer is also still in the works, but it looks like it’s the lowest priority as CDPR works to shore up the rest of the game.

Moving onto The Witcher 3, its been confirmed that the game’s next-gen console update is coming in the latter half as 2021 as well.

ICYMI, the next-generation update for The Witcher 3: Wild Hunt is coming in the second half of 2021. pic.twitter.com/h2ISyEllQq

More generally, CD Projekt Red says they're aiming to foster a more humane work environment going forward and centralize development, allowing improvements to its RedEngine tech to be applied to all the games they develop. Hopefully, this will allow the company to avoid the mistakes of the past as they forge on.