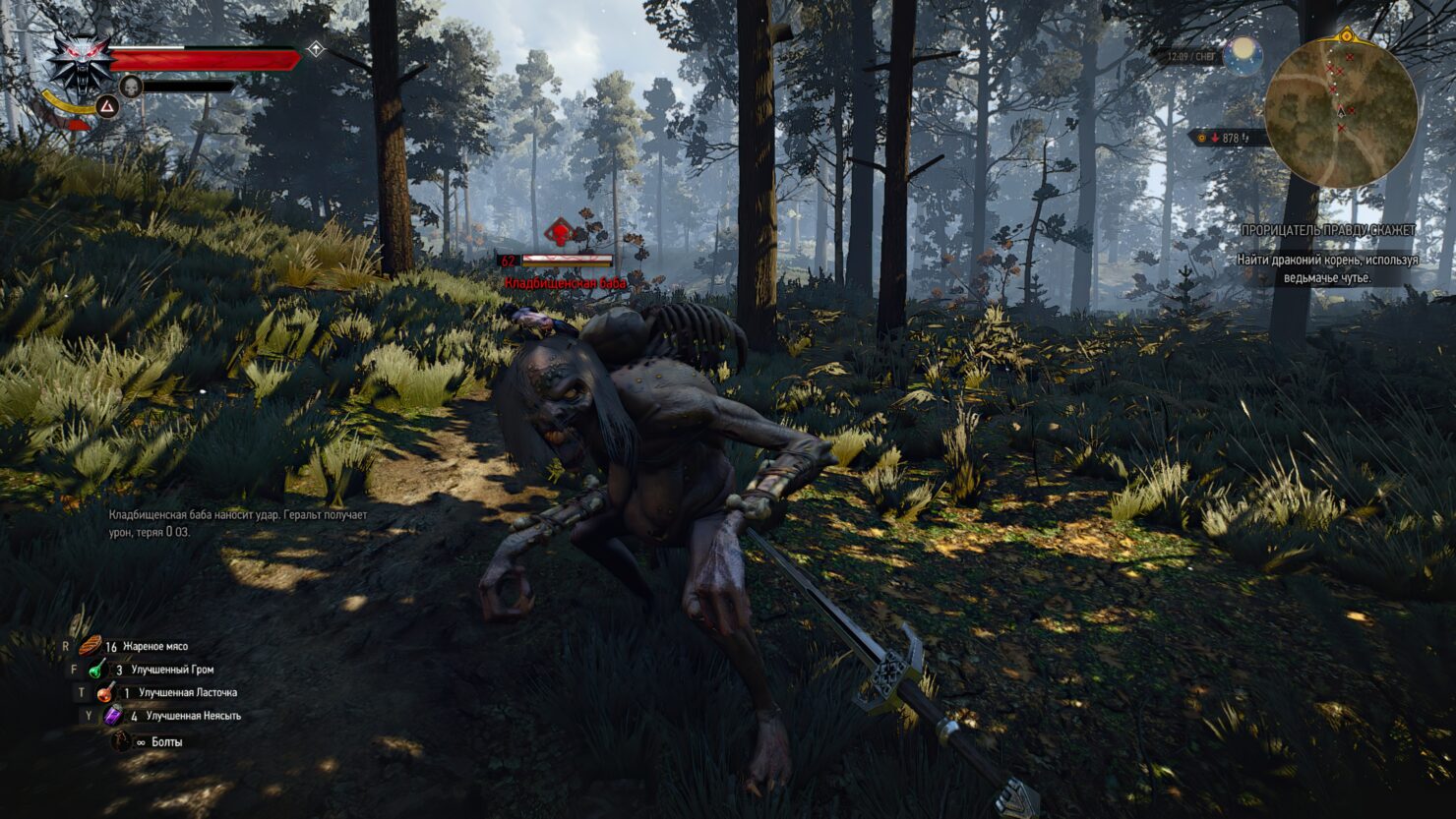 A new The Witcher 3 mod titled First Person Camera Reworked aims to improve the first person experience attempted by other modders for CD PROJEKT RED's acclaimed open world action RPG. Created by ExtremeDotneting, it can be downloaded directly via his GitHub repository or via Nexus Mods.

The mod takes into account the errors of the mods First Person Improved and modFirstPerson.

Makes control more convenient and fixes some problems, such as displaying swords, crossbows, camera shifts during different actions (for example, attack or sprint), use of the witcher's instinct.

Press the P button to turn on / off the mod.

As a reminder, CD PROJEKT RED is still targeting late 2021 for The Witcher 3 enhanced edition, which will feature ray traced effects and faster loading times on both PC and next-generation consoles. It is currently unclear whether a The Witcher 3 mod like this one will work with it, though.

The game will also eventually get some smaller DLCs inspired by the Netflix The Witcher series.