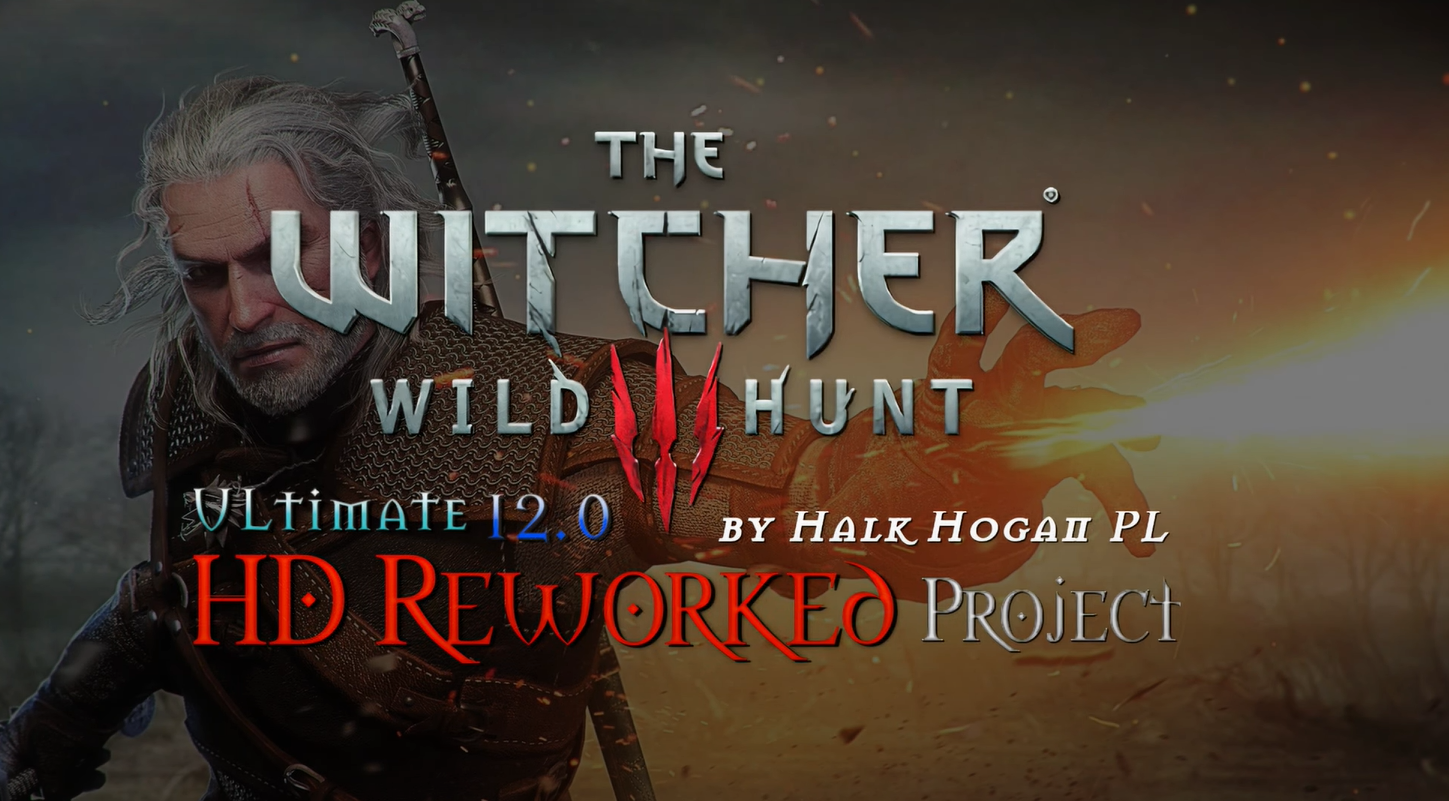 A new version of Halk Hogan's The Witcher 3 HD Reworked Project, version 12 Ultimate, will be released later this week, and ahead of its release, a new comparison video has been released.

As covered earlier, the project aims to improve the game's graphics by reworking models and textures to better quality while preserving the original art style used by CD Projekt Red. This new video compares the textures from the modded version to the game's vanilla textures.

Check out the improvements that will be included with Version 12 Ultimate down below.

"Yes, it's less than a week until [The Witcher 3 HD Reworked Project 12.0 Ultimate is] out!", the modder writes. "I work very hard in last time (and this isn't my only job), but I hope I achieve my goal. As you know, the Witcher 3 will be released on next generation in 2021 and you are probably wondering what about HDRP. I want to say that I'll do my best to keep my work still an important part of The Witcher 3 Next Gen. That's all for now, see you soon!"