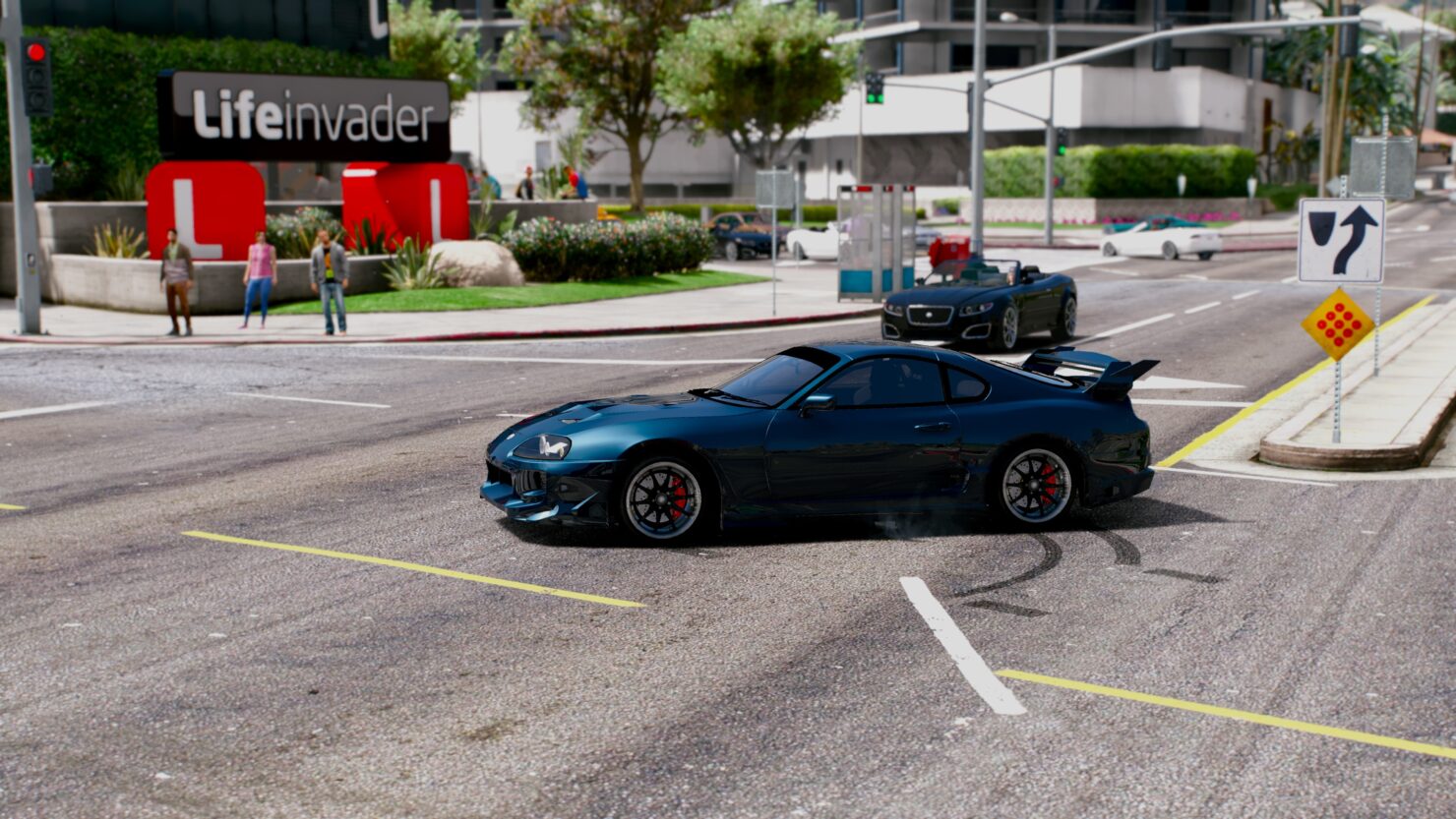 After three years since its release, GTA V is still one of the most impressive-looking game that you can play right now. With its enhanced graphics and addition of new visual features like real-time reflections and rich foliage, the PC version is even better than the original version that was released on last-gen consoles. However, if you still think Rockstar’s best-selling action-adventure game could use a little sauce to make things look even better, you’d definitely want to try out GTA V Redux, a new graphics overhaul mod that takes almost every aspect of the game’s visuals to a whole new level.

Graphics/content mods that add new layer of visual awesomeness to video games aren’t a new thing, and GTA V is no stranger to PC mods too. iCEnhancer mod for the game is a notable one among the lot along with Toddyhancer ENB/Reshade mod, however, there is an even impressive one that adds a whole new level of awe-inspiring beauty to Rockstar’s respected work of art, pushing the graphics fidelity of the game to new heights.

GTA V Redux from modder Josh Romito adds to nearly all visual aspects of the open-world sandbox, renovating everything from textures to weather system, volumetric lighting and post process effects. The visual overhaul is currently a work-in-progress (it is 90 percent complete at the time of this writing), and Romito has just revealed the first gameplay trailer showing how the mod makes Los Santos a whole lot breath-taking with its new textures and effects.

According to the mod’s features page, GTA V Redux doesn’t just enhances the game’s graphics; it  completely redefines the game’s textures and visual system, adding a ton of improvements as well as new features to the in-game environments. To start with, the mod offers “100% re-written weather files from scratch, without a detail over-looked.” The lighting effects has also been re-written from the scratch to make the environment look more realistic.

To add a whole new level of photorealism to GTA V, the mod uses a series of “only the best” ReShade and ENB presets for "perfect color correction, bloom, tonemapping, and more." Users can choose from more than 15 ReShade modes including Redux Original, Redux Lite, The LUT, Deep & Rich, Dark & Realistic, and more. You can check out some screenshots of the game running with Redux below.

GTA V Redux isn't available for download right now. The creator Josh Romito has said that a release date for the mod will be revealed in the next video. For more information on this stunning visual overhaul including screenshots, previews, videos, and FAQs, be sure to check out the mod's official website or subscribe to the modder's YouTube channel.