The Legend of Heroes: Kuro No Kiseki Announced; Developer Is Making Preparations to Support PlayStation 5 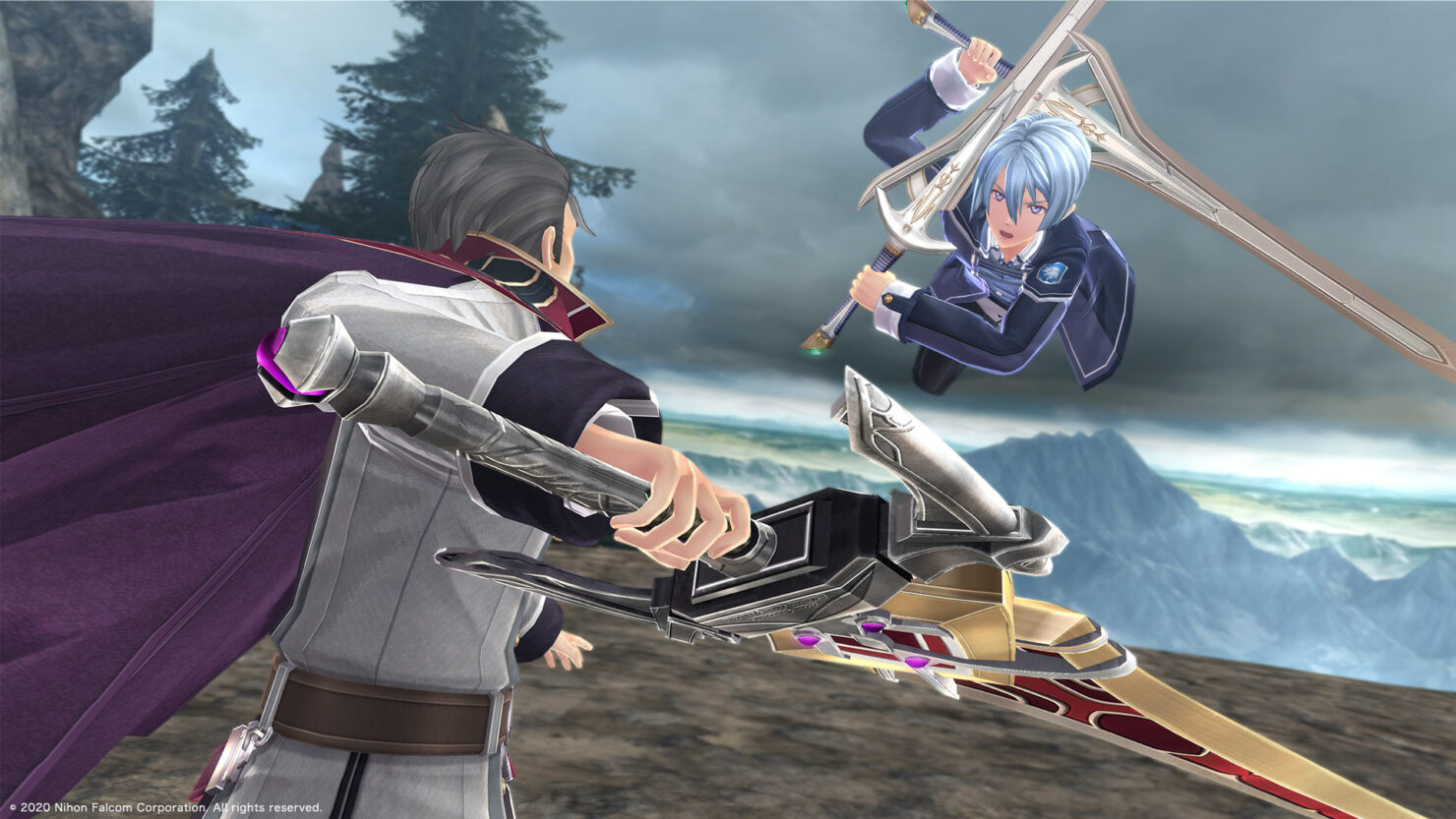 The new role-playing game from Falcom, which has been announced in the latest issue of Japanese magazine Famitsu, will be the first entry in the series to be set in the Republic of Calvard, which will feel like a mixture of Eastern European and Asian cultures.

Unlike the Cold Steel games and Hajimari no Kiseki, which has yet to be released West, The Legend of Heroes: Kuro no Kiseki will feature a mostly new cast, with only a few returning characters. The size of the playable cast will also be much smaller than in previous games.

The Famitsu article doesn't mention on which platforms Kuro no Kiseki will release on, but there is the chance that the game will mark the series' debut on PlayStation 5. According to Falcom president Toshihiro Kondo, the developer is making preparations to support the new Sony console.

More information on The Legend of Heroes: Kuro no Kiseki can be found in a summary provided by Gematsu.

The Legend of Heroes: Kuro no Kiseki launches on yet to be confirmed platforms in 2021 in Japan. With the previous entry in the series, Hajimari no Kiseki, still haven't made it West, we should expect to see the game released in North America and Europe in 2022.