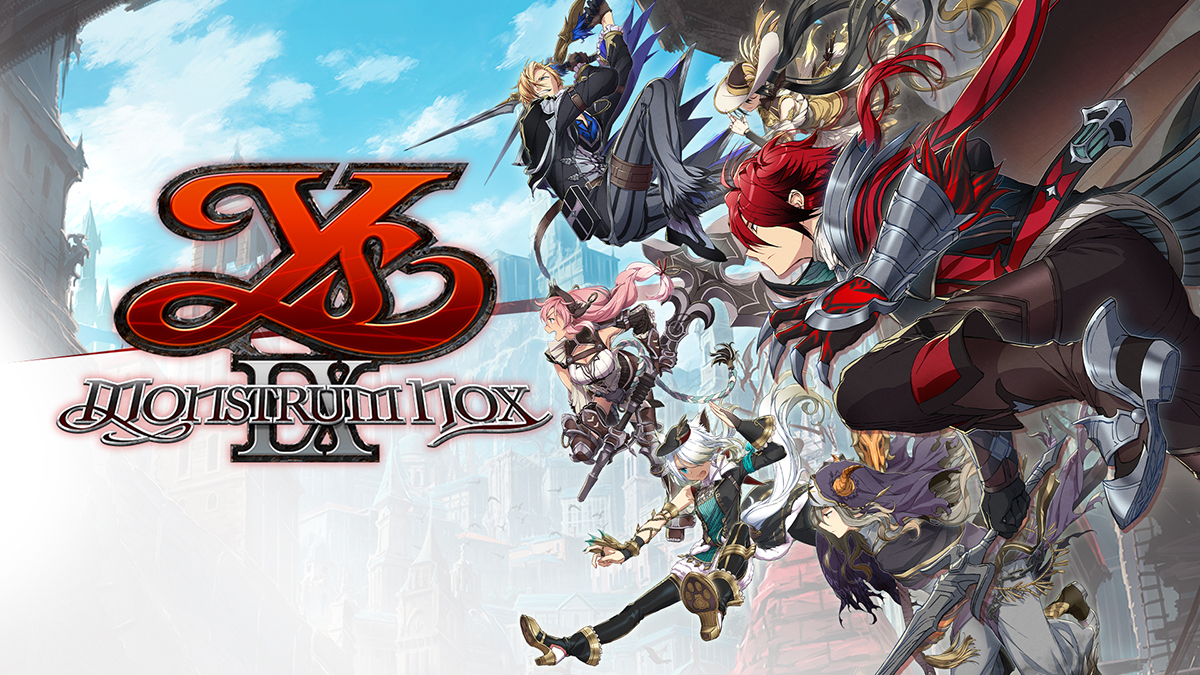 A new Ys IX: Monstrum Nox update has gone live for the Steam version of the game a few hours ago, introducing new features to the game.

The new update's biggest addition is local co-op mode, which is available any time more than one character is available, which is the vast majority of the game.

Unlike Ys VIII, where co-op was mostly limited to combat, the second player is largely equivalent to the primary player in terms of capabilities in Ys IX, including movement and combat abilities, using Monstrum Gifts, discovering and triggering landmarks, enemies and events, opening chests, picking up collectibles, and initiating dialogue. Only interacting with menus and the map is restricted to player one.
Another significant improvement over the co-op feature in Ys VIII is that character switching is implemented individually for each player: that is, if there are 3 characters in the current party, players one and two can both independently switch to the currently-unused character without affecting each other.

Previous versions of Ys IX used letterboxing for any resolution aspect ratio narrower than 16:9. In this version, all 3D scenes render at full resolution for aspect ratios such as 16:10 (even down to 4:3). 2D elements such as the menu or map screens will still be letterboxed as, just like for ultrawide, the effort to redesign all of these to be aspect-ratio-independent is prohibitive.

Ys IX: Monstrum Nox is now available on PC, PlayStation 4, and Nintendo Switch worldwide. You can learn more about the game by checking out my review of the PlayStation 4 version.