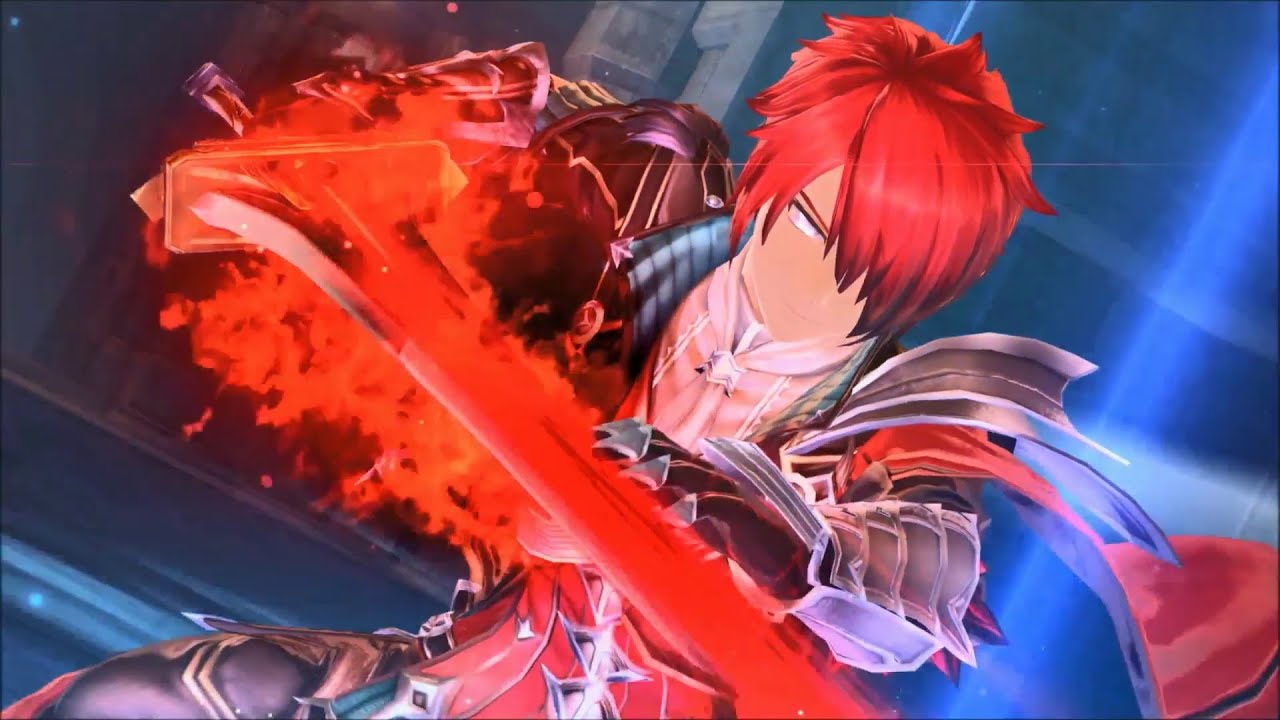 Ys X, the next entry in the long-running action role-playing game series by Falcom, will feature a younger Adol and it will focus on one-versus-one combat

The latest issue of Japanese magazine Famitsu, as reported by ryokutya2089 and translated by @Hansuke21, includes concept art for the game featuring a younger Adol, which suggests that it will be set in the past, and a woman, possibly the heroine, wielding a one-handed axe. Both Adol's and the woman's arms are connected by a string.

The Japanese magazine also provided the first Ys X gameplay details. Apparently, the game will not feature the party system seen from YS Seven onwards, focusing instead on one-versus-one combat. While it won't be majorly influenced by the Souls series, the new combat system will have some elements inspired by the From Software franchise, such as movement and positioning.

The challenge is to make it in a 1v1 fight, although it is not like Souls-like it is still intense and you still have to watch the opponents movements but a Ys version souls-like.

The new issue of Famitsu also includes an interview with Falcom's president Toshihiro Kondo, who stated that Ys X is in the works for multiple platforms. Which ones he did not say, but it is safe to assume, judging from the most recent entries in the series, that the game will launch on PC, PlayStation consoles, and Nintendo Switch.

Kondo: I can’t say which platforms that it will be on, but we wanted a wide range of users to enjoy the game, and lowering Adol’s age may be a part of that goal.

We are working on various of platforms for its release.

Ys X is currently in development for yet-to-be-announced platforms, and a release window has yet to be revealed. We will keep you updated on the game as soon as more come in on it, so stay tuned for all the latest news.