The Halo TV series is off to a good start, having set a new record for Paramount+'s most-watched series premiere globally in its first 24 hours of release.

The news came from Deadline; the publication also shared a statement from Tanya Giles, Chief Programming Officer at Paramount+.

Halo Infinite Will Get Content Inspired by the Paramount+ TV Series

Bringing Halo to life as a streaming series has been one of the most rewarding efforts for Paramount+ to date and we could not be more thrilled at the massive fan response to the series’ debut. Along with our phenomenal partners at Showtime, 343 Industries and Amblin Television, we cannot wait for fans to experience more of this incredible universe.

The adaptation was a long time coming. Steven Spielberg himself was attached to the project at first before leaving several years ago, even though series Executive Producer Darryl Clark recently said the final version can still be considered to have been influenced by his casting, production, and script choices. Showtime eventually picked up the Halo TV series project in 2018 before handing it over to sister streaming service Paramount+.

In other Halo news, boot company Wolverine announced a limited edition pair of boots inspired by Master Chief. Only 117 pairs of boots will be made, priced at $225 each, and they'll go live for purchase beginning March 29 at 12 PM Eastern Time on this page. 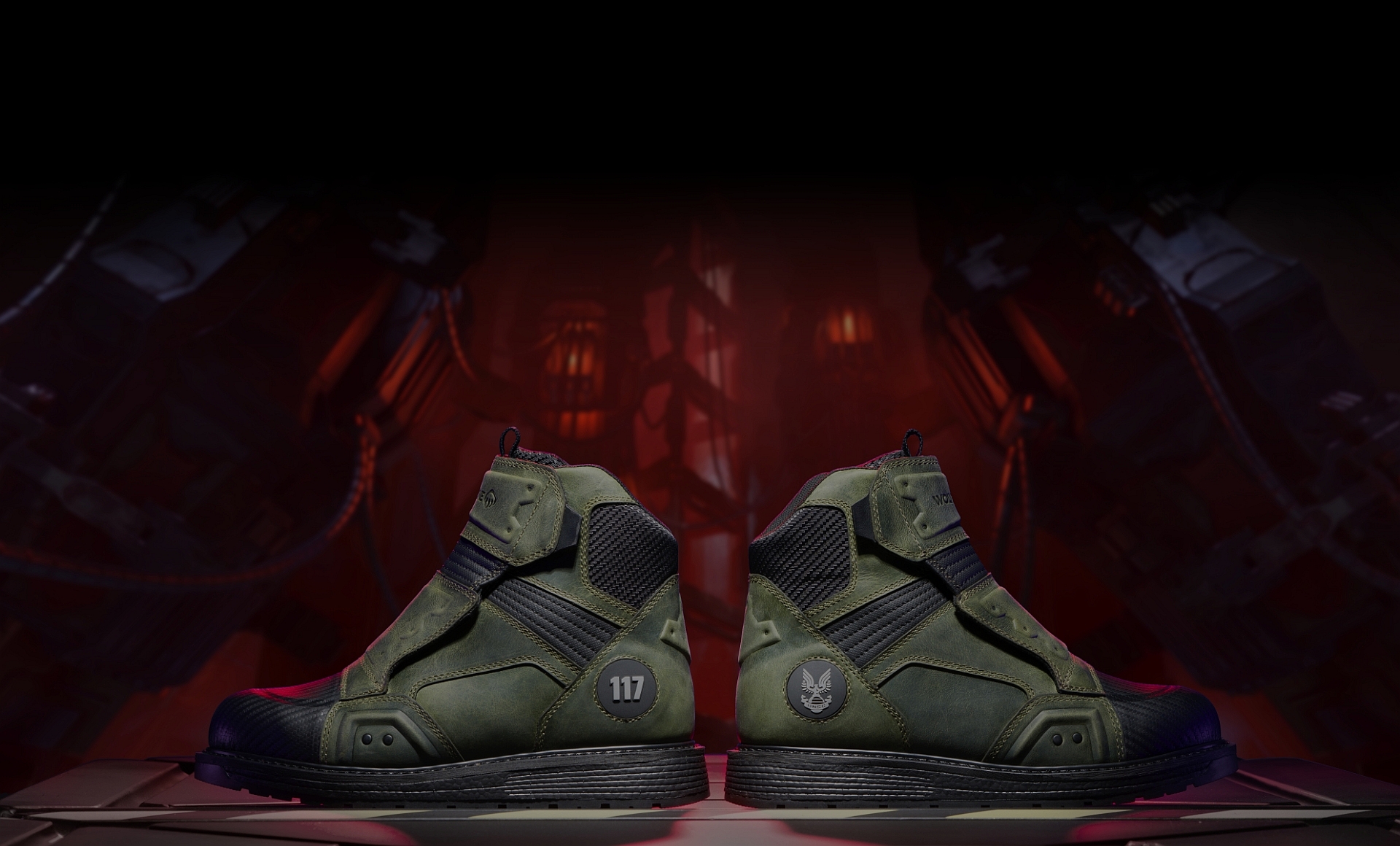