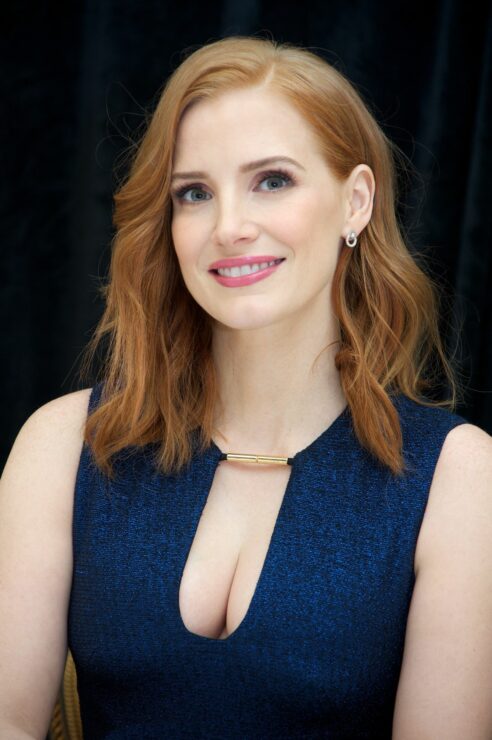 Two months ago, we reported that Jake Gyllenhaal had been chosen to star in the upcoming The Division movie, via Variety.

Today, it appears like the female lead has been chosen. According to The Hollywood Reporter, it will be Jessica Chastain, known mostly for her performances in Interstellar, The Martian, Zero Dark Thirty (for which she won a Golden Globe and was nominated for the Oscar) and The Help (which also yielded her an Oscar nomination).

Chastain will be featured soon in Miss Sloane, The Zookeper's Wife and Molly's Game.

According To The Hollywood Reporter, The Division movie will be produced by Ubisoft's Gerard Guillemot (CEO of the Motion Pictures division) and Jake Gyllenhaal himself. Ubisoft is apparently packaging the movie internally before shipping it to studios, which was effective for Assassin's Creed (Fox) and Splinter Cell (Paramount).

The Division movie is probably still a long way from release, but we'll keep you updated on its progress. In the meantime, the game was confirmed to be doing well and more content will be released for it shortly.