2020 iPad Pro Does Not Contain a U1 Ultra Wideband Chip 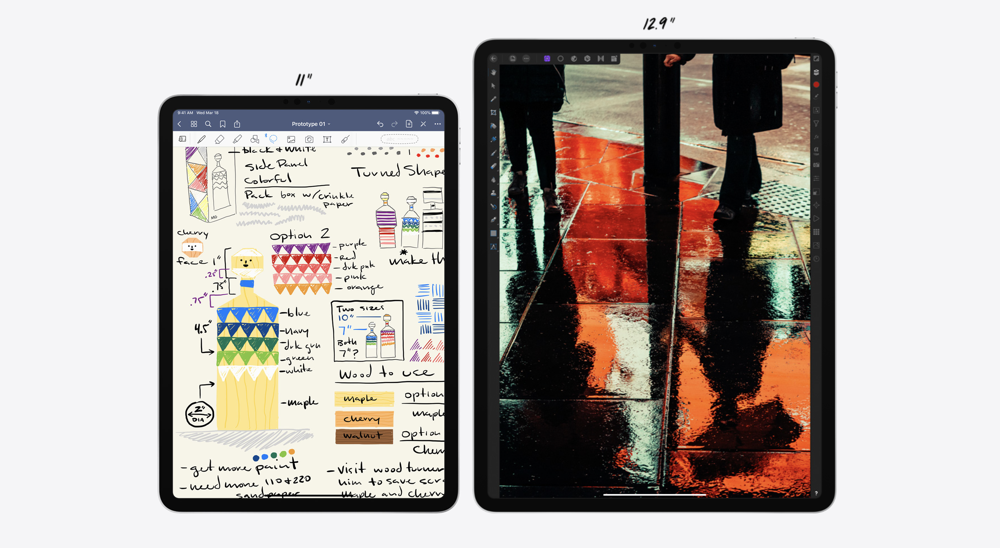 As it turns out, the new 2020 iPad Pro does not contain a U1 Ultra Wideband chip. Previous reports stated that the new iPad lacked any mention of the chip in the technical specifications, Apple's press material as well as the absence of any features pertaining to the U1 chip. To further bolster the claims, iFixit was not able to find the chip as well or any relevant antennas in the device.

The 2020 iPad Pro Lacks a U1 Ultra Wideband Chip, Can We Expect a Refresh This Fall?

John Gruber from the Daring Fireball also followed up on the situation citing a "little birdie who would certainly know the answer" that the2020 iPad Pro does indeed does not feature a U1 chip. Apple incorporated the U1 chip in the entire iPhone 11 series last year and it would have made sense if the chip was part of Apple's 2020 iPad Pro as well.

This is due to the fact that there are a whole bunch of features that the new iPad Pro will be missing out and the features that could follow in the future. With that said, Apple's AirTags will use the U1 chip for precise item tracking and this just gives room to a plethora of questions regarding the Cupertino-giant's decision to not add a U1 chip. Could there be a refreshed version of the iPad Pro that features the U1 chip in the future?

iFixit's teardown revealed that the internals of the 2020 iPad Pro is pretty identical to the 2018 iPad Pro. The logic board is the same and the A12Z chip is identical to the previous A12X chip with an enabled graphics core.

If the U1 Ultra Wideband chip was added to the mix, the logic board would have to be redesigned depending on the chip's interface integration with the main chip. Furthermore, it would have allowed for more changes to be made to the A12Z chip. Furthermore, the inclusion would also interfere with the metal design of the new iPad Pro as the antennas require cutouts in the case lining.

We can expect a new iPad Pro refresh this fall which could potentially feature a new processor chip, mini-LED display and more. We will share more details as soon as we hear it. What are your theories on why didn't Apple incorporate a U1 chip in the latest 2020 iPad Pro model?