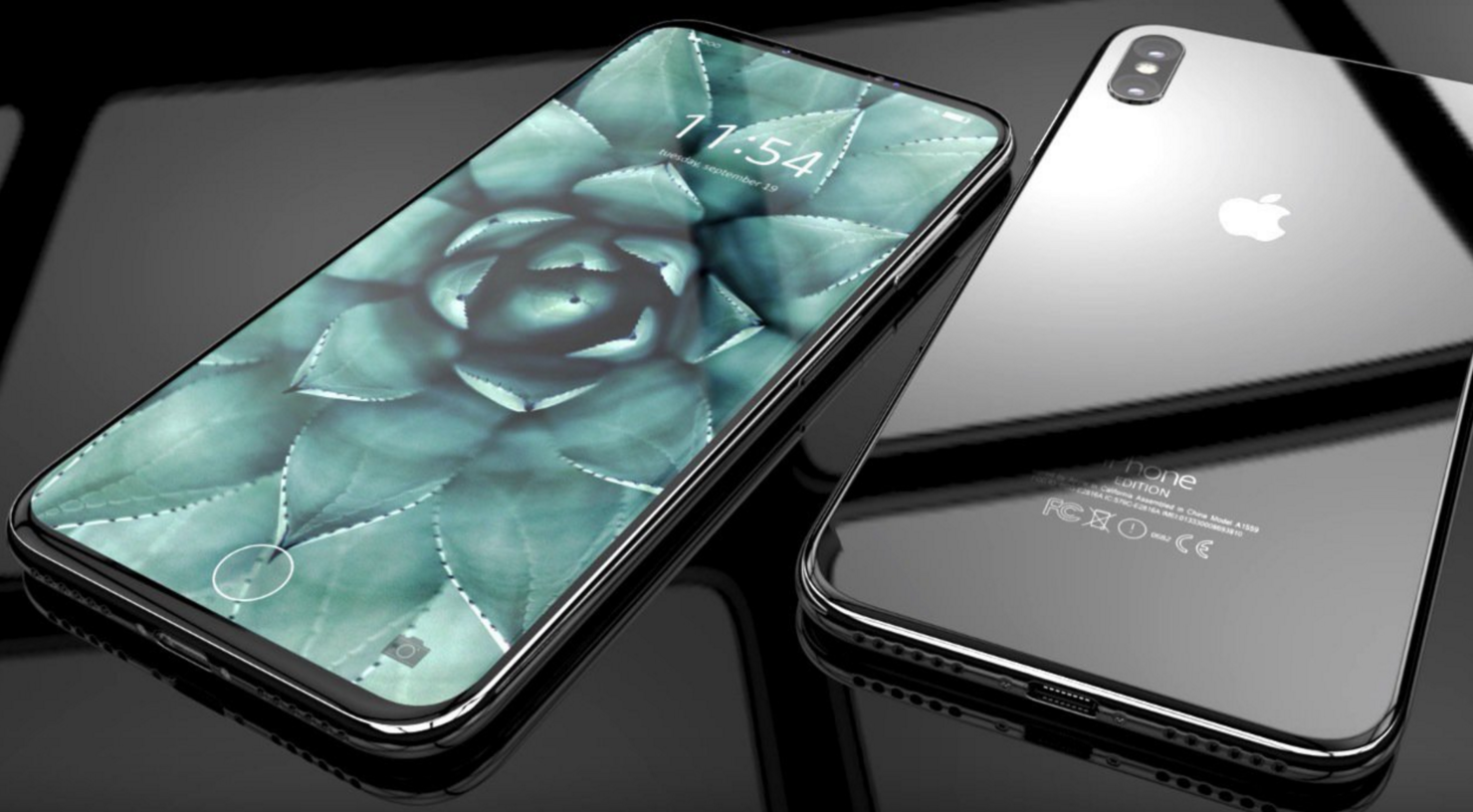 With September less than two months away, it's pretty much a given that Apple will launch three new iPhones this year. The devices will permeate Face ID throughout the lineup, as Apple looks to completely remove Touch ID from the latest iteration of its iconic smartphones. The iPhone X's True Depth camera setup gives the device a unique advantage in the flagship smartphone market and remains one of its standout features.

The eye-catching feature for the iPhone X is its price tag. The device retails at $999 for the base 64GB model, making for one of the most expensive iPhones in Apple history (second only to its 256GB variant). This hinders the adoption of Face ID in Apple's user base and the feature's absence on the iPhone 8 and iPhone 8 Plus further dissuades users from purchasing the gadgets.

Current word on the street suggests that Apple will launch a low-cost LCD iPhone 9 this year, to provide users with an additional incentive to upgrade. Today, we've got a rather detailed analysis of the 2018 iPhone lineup's pricing. Take a look below for more details. 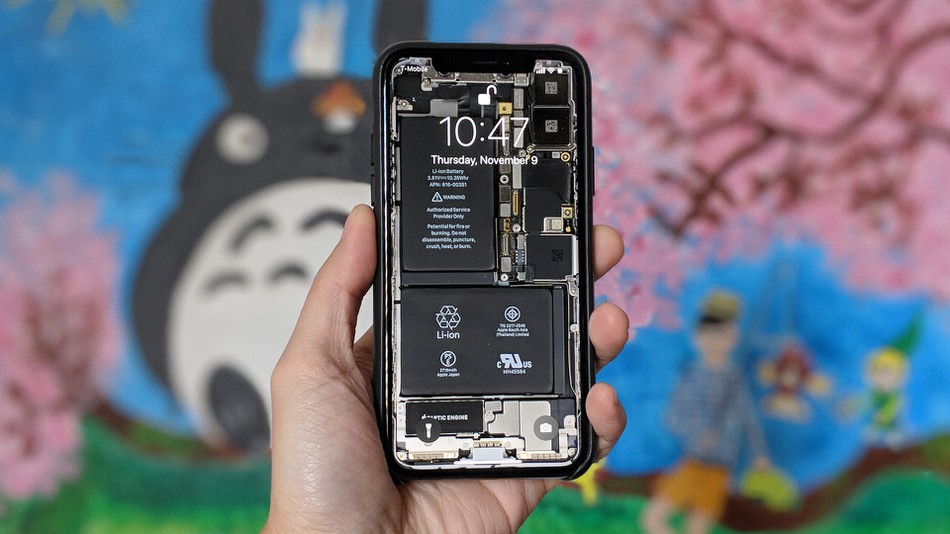 Morgan Stanley's analyst Kate Huberty has carried out some calculations based on assumptions for the 2018 iPhone lineup's pricing. Apple is expected to launch three new iPhones this year, with screen sizes of 5.8", 6.1" and 6.5". Out of these three, the 6.1" smartphone will feature an LCD display and is tentatively dubbed as the iPhone 9.

The other two will directly succeed the iPhone X. Whether Apple sticks with its current iPhone nomenclature (making for the iPhone XS, iPhone XS Plus), or jumps a generation isn't clear. However, since the pair will upgrade incrementally over the iPhone X, logic suggests that Cupertino will stick with the 'S' branding. 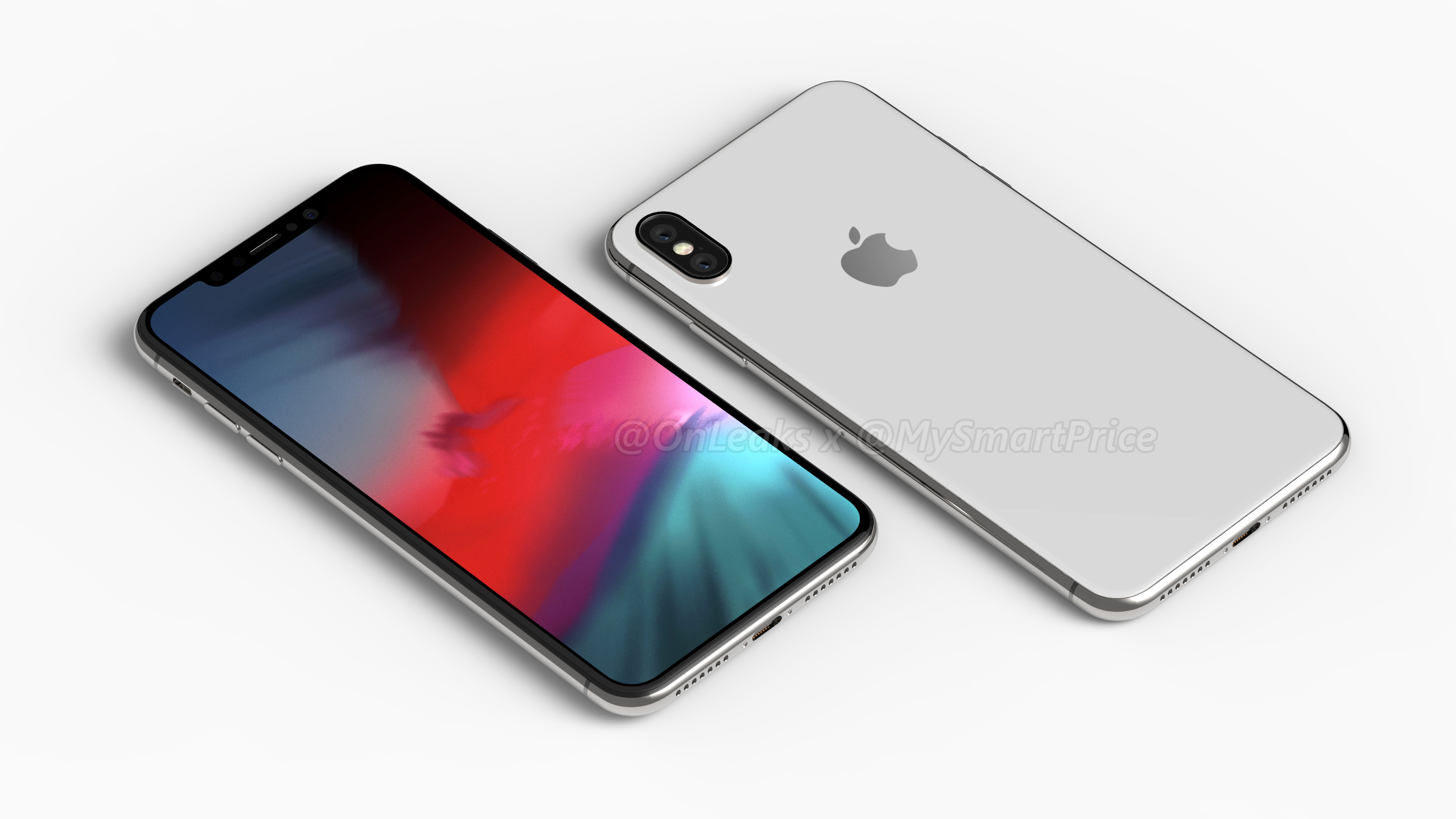 Apple's ASP For The iPhone Will Grow By 7.2% If The Company Were To Keep Prices Consistent Over The Year And Follow Rumored Pricing For The LCD iPhone 9

Of course, these prices are only for the base variants of the three iPhones. For comparison with the iPhone 9, the iPhone 8 Plus costs $799 for the base variant with 64GB internal storage. A similar price tag for an iPhone with True Depth is very justifiable from Apple's standpoint, although Cupertino might face some accusations of high-prices if it chooses to remove 3D Touch on the smartphone. Its removal is only one of the features that the company will reportedly axe, as Apple is also expected to shift towards an older Cover-Glass display on the device.

All these assumptions naturally lead to the question of how much is Apple willing to dilute its high-end lineup's value to build a larger customer base and incentivize older users to upgrade? Tim Cook's a shrewd businessman but will his drive for profits sacrifice Apple's tradition of only top-tier features for its customer base? We'll find out soon enough. Till then, stay tuned and let us know what you think in the comments section below. We'll keep you updated on the latest.