Heading into the weekend, it's been an interesting week for leaks related to the iPhone. News for an iPhone SE 2 refuse to die, and Ming-Chi Kuo's back with some more details for a larger LCD iPhone 8/8 Plus successor (tentatively dubbed as 'iPhone 9'). Apple's earnings call is just a few days away and Wall Street isn't very optimistic. The same analysts who sold investors an 'iPhone Super-Cycle' pitch are now cutting down Q2 sales targets for the iPhone X.

Now, as Apple's optimism for a heavily spec'd, high priced iPhone dies down, Cupertino will go back to a mixture of both high-end and cost friendly specifications. Apple's learned its lesson, as talk for a cheaper, 6.1" LCD variant has started to increase. It's accompanied by rumors of an iPhone SE 2, which remain as confused and illogical as an iPhone SE successor would be.

Lackluster iPhone X Shipments Put Apple On The Backfoot? Increasing Amount Of Sources Report Cost Cutting For An Upcoming 6.1" LCD iPhone 9, While Others Continue To Spread Information For An iPhone SE 2

As the weeks pass, and we exit April, a lot of details are clearing up for Apple's 2018 iPhone lineup. Right now, we've got three devices expected to make it on Cupertino's agenda this September. These are the iPhone XS, the iPhone XS Plus and the iPhone 9. Out of these, it's the iPhone 9 (tentatively dubbed) which is the feature of the majority of leaks.

When compared to last year's iPhones, the iPhone 9 will bring us the best of both worlds. At one end, it will feature Apple's proprietary True Depth camera setup, bringing the cost of owning a Face ID capable device for less than $999. At the other, it will feature an LCD display and allow Apple to drive down costs.

A shift to LCD will help Apple save $50 and using a steel frame will make for another $20 in savings. A growing number of sources also speculate that 3D Touch will not make the cut year, at least not for the 6.1" LCD iPhone 9. 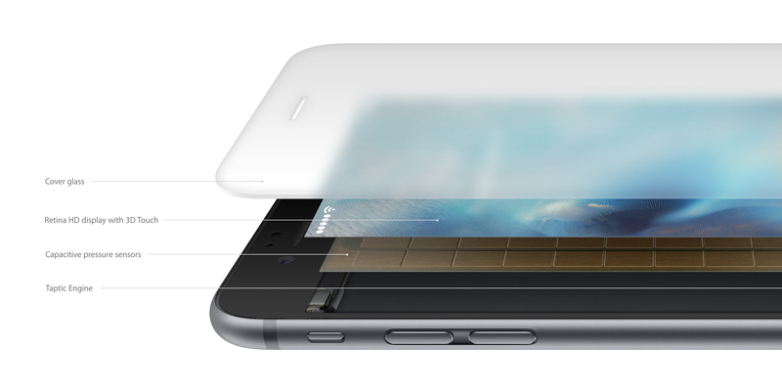 Apple Gives With One Hand But Takes Back With Other; Latest iPhone 9 Report Suggests Slight Cost Hike Due To Additional Cover Glass Sensor For A Potential But Improbable Force Touch Substitute

Kuo's report comes as a direct confirmation of this fact. According to him, the iPhone 9's rumored external touch module is actually more expensive than in-cell touch displays found on current iPhones. To compensate for this cost increase, Apple will remove 3D Touch from the 6.1" LCD iPhone 9.

In addition, the shift to CGS (Cover-Glass-Sensor) will accompany an additional sensor film that will increase touch sensitivity for the CGS panel. The new panel will also add durability and decrease weight. It's this latter bit which will directly counteract one major drawback of external touch screens, which are both thicker and heavier. 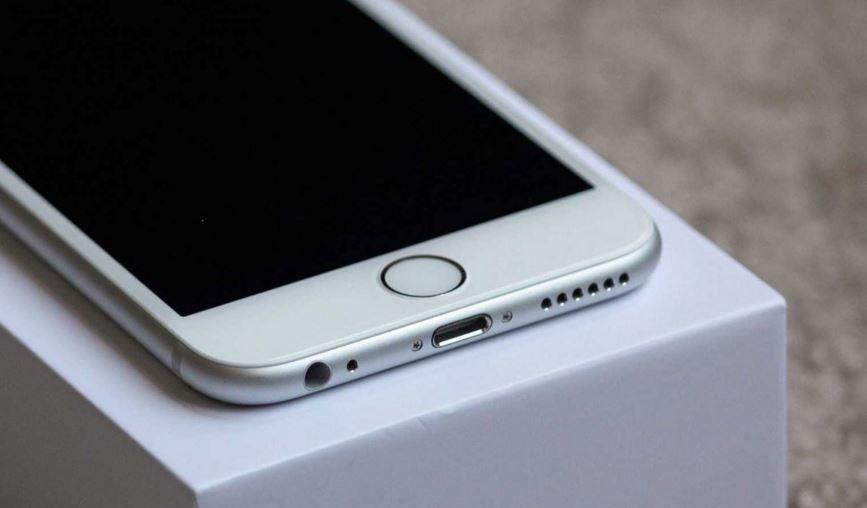 While driving up display costs to $23, this panel and the removal of 3D Touch will ensure that the 6.1" LCD iPhone 9 can retail at $700 - maintaining Apple's current iPhone 8 price point. With a larger display and no home button, it doesn't take much to guess why Apple expects the bulk of future iPhone sales to comprise of the device.

It's expected that the company will produce 50 million units of the device, more than both the iPhone XS and iPhone XS Plus. A $999 iPhone X did drive ASP up and Apple's favored press do love to cite surveys with dubious samples to cite its popularity. But, the iPhone won't remain as the sole drive of Cupertino's Income Statement if it keeps up its current ASP hike antics.

On that note, we'll conclude by commenting on recent iPhone SE 2 rumors. A lot of folks expect that the device will hit the shelves this year - and it might, given Apple's need to target developing markets. But, it still doesn't make sense, especially if Apple continues with the iPhone 5s' form factor on it. Thoughts? Let us know what you think in the comments section below and stay tuned. We'll keep you updated on the latest.