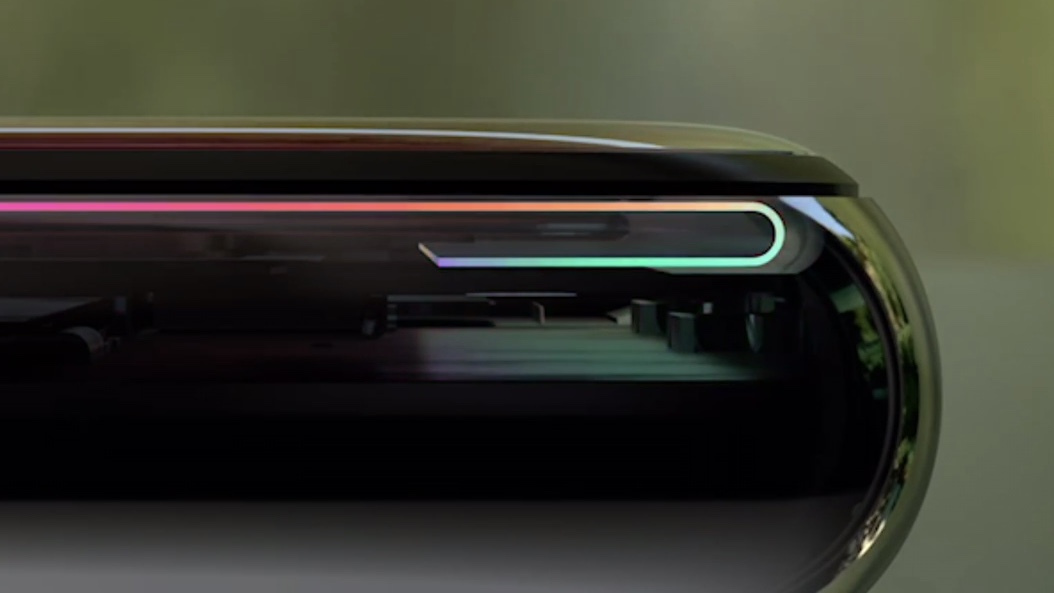 It's widely reported that Apple will launch three new iPhones this year after finally having made a major design leap last year. The iPhone X is the first smartphone from the company to feature an edge-to-edge display and 3D facial recognition. However, while the iPhone X did increase sales revenues for Apple, it didn't address a problem that Cupertino's had for quite a while. Today, we've got a fresh render leak for the iPhone 9. Take a look below for more details.

As far as leaks are considered, this one isn't the most comprehensive by any means. We've seen detailed render leaks for the iPhone 9 in the past. However, this lack of quantity shouldn't speak for itself. Instead, the image provides us with an important corroboration to the earlier leaks for the iPhone 9. Apple's expected to launch the device with an LCD display alongside a True Depth camera setup on the front. This will make the iPhone 9 the first of its kind to feature the advanced camera setup on LCD.

Already, Apple's problems with combining the two have started to surface. Earlier this year, the company ordered 60 million LCD panels for the iPhone 9, more than those for the OLED iPhone X(s) and iPhone X(s) Plus combined. However, following recent reports of LG and Japan Display's yield problems with True Depth on LCD, Apple has instead decided to focus on the two OLED devices instead. 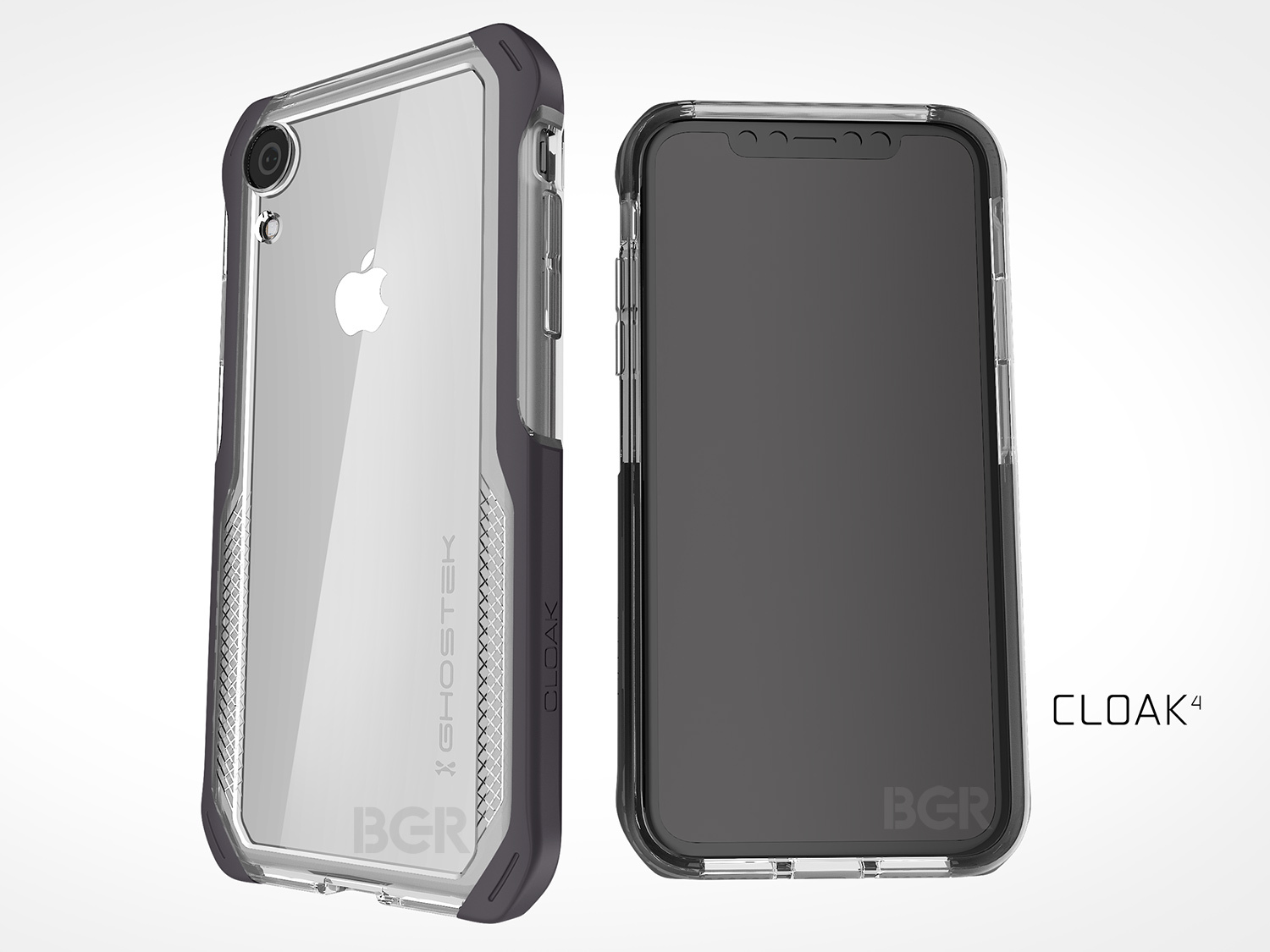 Today's render corroborates earlier leaks as mentioned above. The dual camera setup will now appear only on OLED iPhones as Apple is determined to drive down costs for the particular device. However, if we're not wrong, then the rear camera on the iPhone 9 appears to have a wider sensor. Samsung made some interesting updates on the Galaxy S9 lineup as it chose to launch them with a variable aperture setup and looks like Apple will respond in a way that it sees fit.

At the front, it's important to note that another detail is once again present. In a previously detailed render leak for the iPhone 9, we noticed what appeared as a thicker border for the device's screen. This detail is once again present today as Apple doesn't have the leeway offered by flexible OLED panels to make for a truly bezel-free iPhone. Finally, a True-Depth camera setup is also present, although we're not sure whether Apple will use the one from its current iPhone X or further refine it this year.

The LCD iPhone 9 is expected to bear the brunt of this year's iPhone shipments as Apple looks to provide older users with plenty of incentive to upgrade. For a company that relies on the iPhone for more than half of its revenues, it needs its user base to upgrade. The iPhone 9 is also rumored to have a starting price of around $700-$750, in order to bring down the price point for 3D facial recognition. Thoughts? Let us know what you think in the comments section below and stay tuned. We'll keep you updated on the latest.