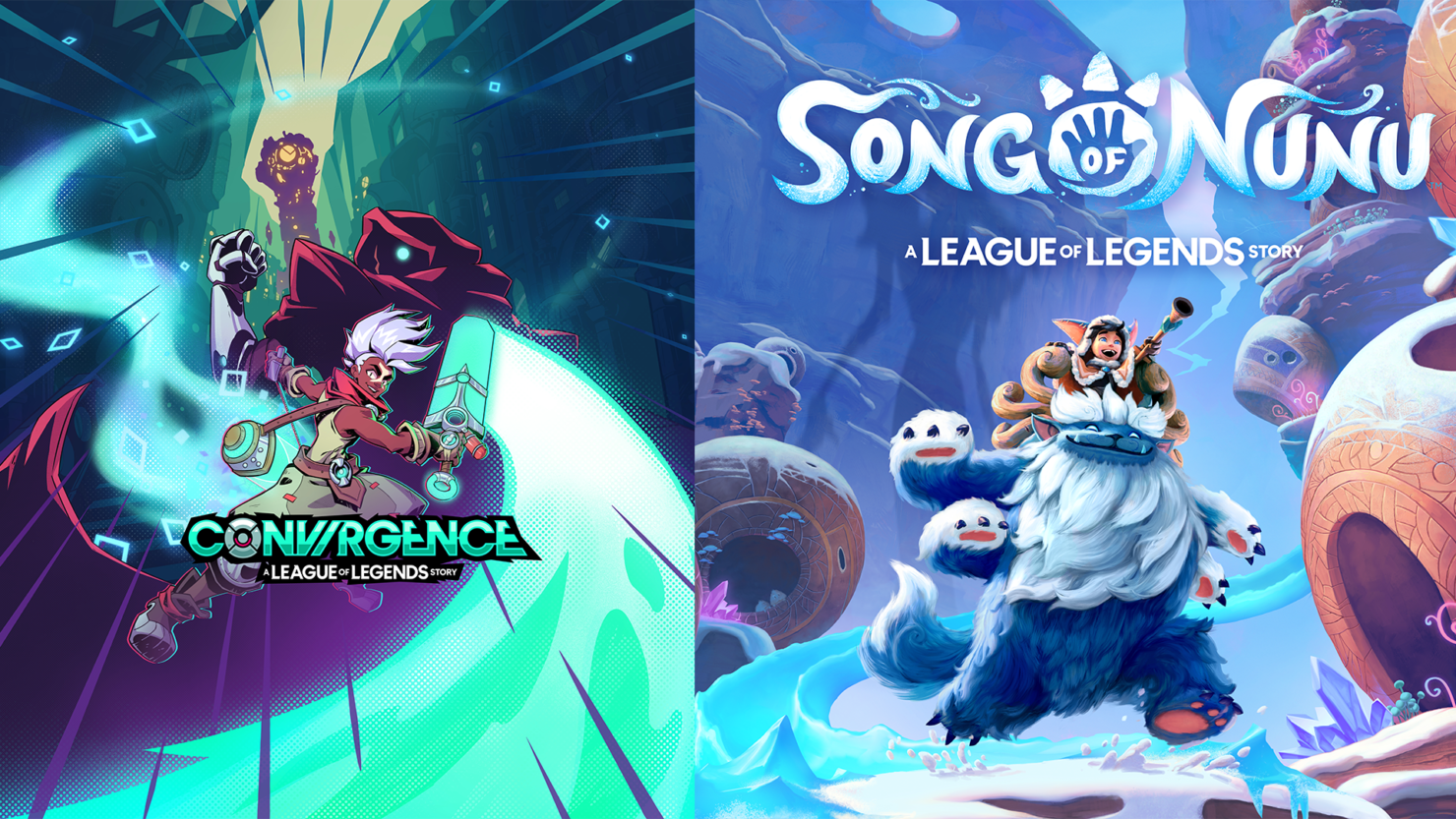 Riot Forge recently released two different League of Legends Story games as part of their Riot Forge Showcase. However, in the same stream, they also unveiled new game details regarding two other games that will be released in 2022.

The first of the upcoming games is CONV/RGENCE: A League of Legends Story. This game is going to launch on PlayStation 5, Xbox Series, PlayStation 4, Xbox One, Switch, and PC (via Steam/Epic Games Store/GOG) in 2022. The game is an action platformer that's developed by Double Stallion Games and will be published by Riot Forge.

In CONV/RGENCE, players take control of Ekko, a young inventor with an ingenious device to manipulate time. The game lets players explore the spectacular world of Zaun as Ekko discovers that the power to change time comes with many consequences. A featurette video explaining the inspiration behind CONV/RGENCE can be seen below:

The second game is Song of Nunu: A League of Legends Story. This heartwarming single-player adventure game features beloved champions Nunu and Willump as they embark on an epic journey to find Nunu's long-lost mother. The game is made by Tequila Works and will be published by Riot Forge in 2022.

In this single-player adventure, venture into the idyllic but treacherous world of the Freljord as Nunu, a young boy on a quest to find his lost mother. Unearth the secrets, myths, and legends buried deep in the frozen tundra alongside your best friend, a wise and playful yeti named Willump, and unfold an inspiring story one puzzle at a time.

Song of Nunu: A League of Legends Story will release on PlayStation 5, Xbox Series X|S, PlayStation 4, Xbox One, Nintendo Switch, and PC (Steam/Epic Games Store/GOG) at some point in 2022.A featurette trailer showcasing the inspiration behind Song of Nunu and some gameplay featuring the titular characters can be shown below:

Riot Forge also teased a forthcoming game that takes place in the Demacia region. Which one of these showcases is your favorite? Tell us your thoughts in the comments.