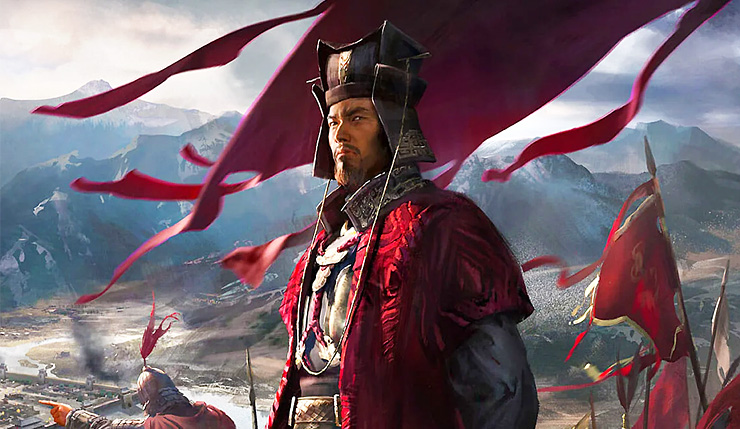 May 2019 wasn’t a good month for physical game sales according to the NPD Group, and, apparently, it wasn’t all that great for digital sales either. According to SuperData, digital video game revenue was down 4 percent compared to May 2018, with consumers spending around 8.7 billion dollars on game downloads, DLC, and microtransactions.

The main culprit for the decline in digital revenue is the decline of cash cows Fortnite and FIFA. Yes, they’re still two of the biggest money makers in the industry, but both games are well down from their peak, with Fortnite making 38 percent less year-on-year. Many publishers have pegged games like Fortnite and FIFA as the future of the industry, so it will be interesting to see what happens if the bubble bursts. On a more positive note, Mortal Kombat 11 continues to be a big money maker, and Total War: Three Kingdoms debuted well, selling over a million digital copies in May.

You can check out SuperData’s full PC, console, and mobile charts, below:

Anything about SuperData’s May charts surprise you? Interesting to see that Grand Theft Auto V has finally almost dropped off the charts. Also, Red Dead Redemption 2 has not moved in to replace it! What game do you think will be 2019’s top-earner when all is said and done?