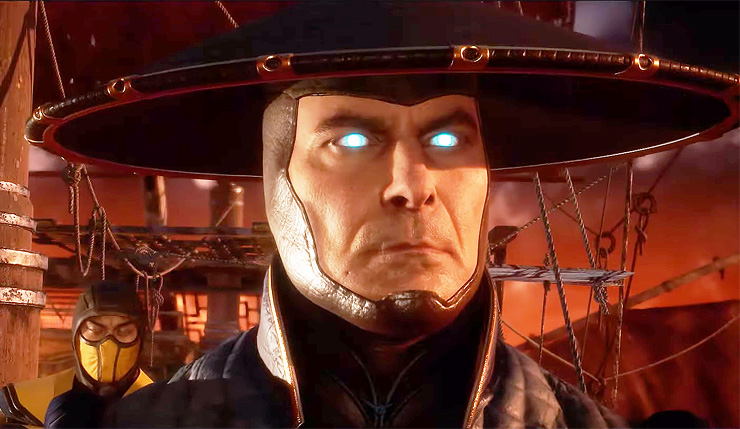 The NPD Group have released their full North American sales data for May 2019, and for the first time in quite a while, spending dropped year-on-year. Consumers spent $641 million on games and hardware, down 11 percent from May 2018. Hardware was down 20 percent, while software was down 13 percent.

On the hardware front, the Switch continued it’s 2019 winning ways, but unlike past months, Nintendo’s success wasn’t enough to salvage the month as Xbox One and PS4 sales continue to slump hard. For the second straight month the NPD software charts were topped by Mortal Kombat 11, followed by the PS4-exclusive Days Gone. New May releases are a mixed bag – Total War: Three Kingdoms debuted fairly well for a PC exclusive at #3, but Rage 2 (#4) and Team Sonic Racing (#19) fell short of expectations.

Here are May’s top-20 games according to NPD:

Not exactly a banner month for the industry, but things should pick up as we roll into an unusually-busy summer featuring games like Super Mario Maker 2, Fire Emblem: Three Houses, Wolfenstein: Youngblood, Control, Astral Chain, and more.

What games did you pick up last month? Anything about the May NPD numbers surprise you?