A few more months and the new iPhone 6s and 6s Plus will be getting all the news space with analysts fretting over lack of new features and consumers getting annoyed about the unavailability of the smartphones. While we await that super crazy period, this is a good time to focus not only on some impossible rumors and insider leaks but also on some beautiful concepts. 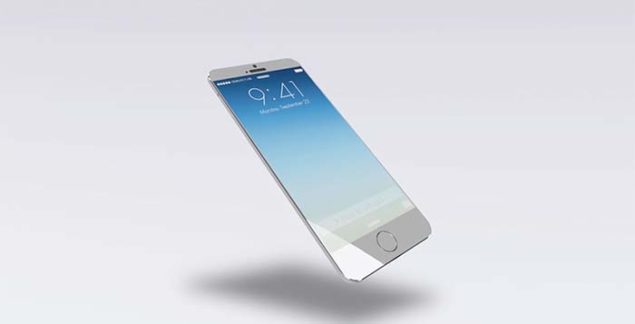 Smartphone renders often show a different perspective as we don't have to improve incrementally but rather make exponential jumps imagining things impossible to be seen in the next many iterations. In a similar way, here is the latest so-called iPhone Air concept that imagines an ultra thin form of the upcoming iPhone.

I wouldn't say if I don't find the concept beautiful but well, I also can't help thinking about the Bendgate. Oops.

Measuring just about 4.3mm, here is the iPhone Air concept as imagined by the folks at SET Solutions. The video also shows a 4-inch iPhone. We saw some rumors earlier that claimed Apple might be launching a 4-inch smartphone this year. However, the claims were later refuted by many fronts as Apple is definitely not going to tap into smaller screen after having some amazing success with larger screens.

This completely unreal iPhone Air concept wants the following specs out of the upcoming iPhone:

Did you like this iPhone Air concept or would you rather have a thicker phone featuring a better battery and a stronger body?

- Featured: U.S. to Run Out of IP Addresses This Summer - Shift to IPv6 Inevitable