Apple is reported to launch three different iPhone variants in 2015 including a cheaper iPhone 6c and the customary upgrade to the iPhone 6 duo. Rumor mill has so far indicated that this iPhone 6c will come in a 4-inch form factor and will sport Gorilla Glass, NFC connectivity and Touch ID sensor among other features. Apple would definitely replace the metal with cheaper plastic shell to help cover the cost of the budget smartphone.

Today's news is not much about the 4-inch iPhone 6c as it is about Sony struggling badly to meet the demands. Apple has reportedly given such a large amount of iPhone 6c camera sensors to Sony that the company is finding it hard to find supplies and meet the timelines. 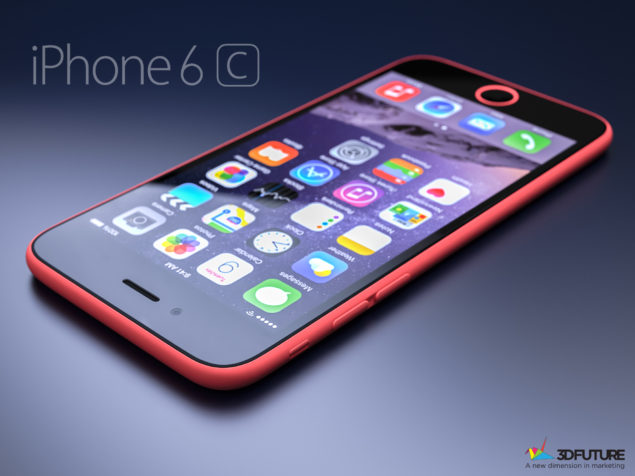 Not only Cupertino tech giant but many of the Chinese tech titans also rely on Sony's camera sensor technologies. As far the current analysis goes, Sony can only meet some 50% of the market demand received from Chinese companies including ZTE, Oppo and Coolpad.

It is majorly because of Apple which has reserved some half of the production load of camera sensors for its upcoming iPhone 6c. While Sony is focusing to meet the demands of Apple, Chinese phone makers will have to look for other options. This report reveals that only 50% of the planned Huawei smartphones will be able to ship with Sony cameras. The number dwindles even further for ZTE and Oppo who are now expected to only receive camera modules for 10-30% of their devices.

Samsung and Toshiba are expected to fill some of this gap left by Sony and meet the demand of millions of Chinese phones. For more details, visit GSMDome.